Sacramento's early morning winds are playing a factor as CHP says the fire is being pushed toward the freeway. 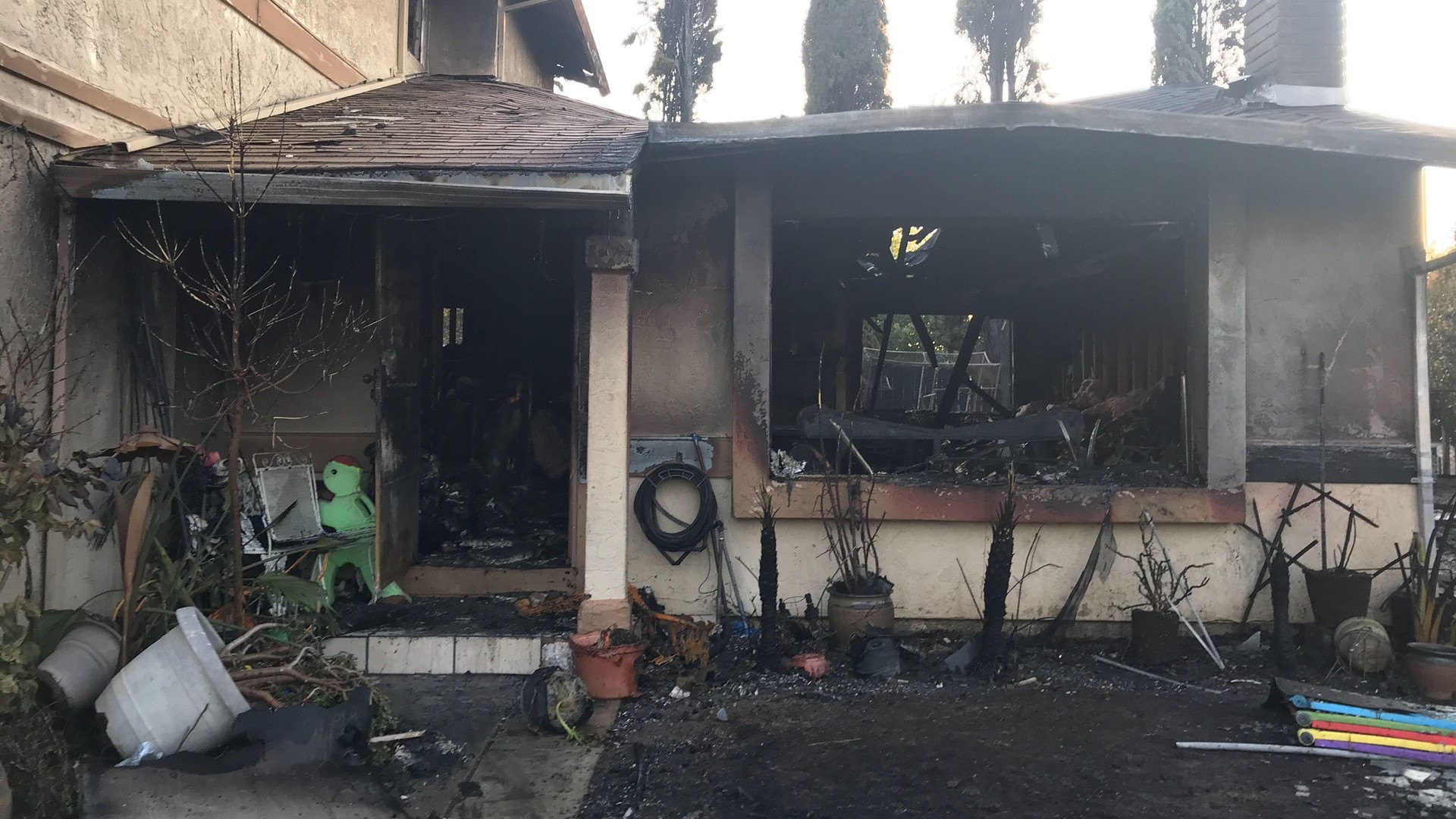 SACRAMENTO, Calif — Fire crews are working to put out flames that sparked early Monday morning near an Amazon warehouse in Natomas, according to California Highway Patrol's website.

The fire broke out around 1:20 a.m. in the 4900 block of Elkhorn Boulevard near the Sacramento International Airport and the Amazon Fulfillment Center. CHP officials say the fire is about one mile wide, but have not confirmed the exact acreage burned.

It's unclear what caused the vegetation fire, but Sacramento's early morning winds are playing a factor as CHP says the fire is being pushed towards the freeway.

It's unclear if any damage was done to the Amazon warehouse or the airport, or if the fire will cause any delays or closures at either location. The Amazon Fulfillment Center opened in October 2017.

We will update this story as more information becomes available.