For Students, By Students: Faith takes center stage for athletes

What's the role of faith in schools? And what should it be? Keristen takes a look at the relationship of faith and sports. 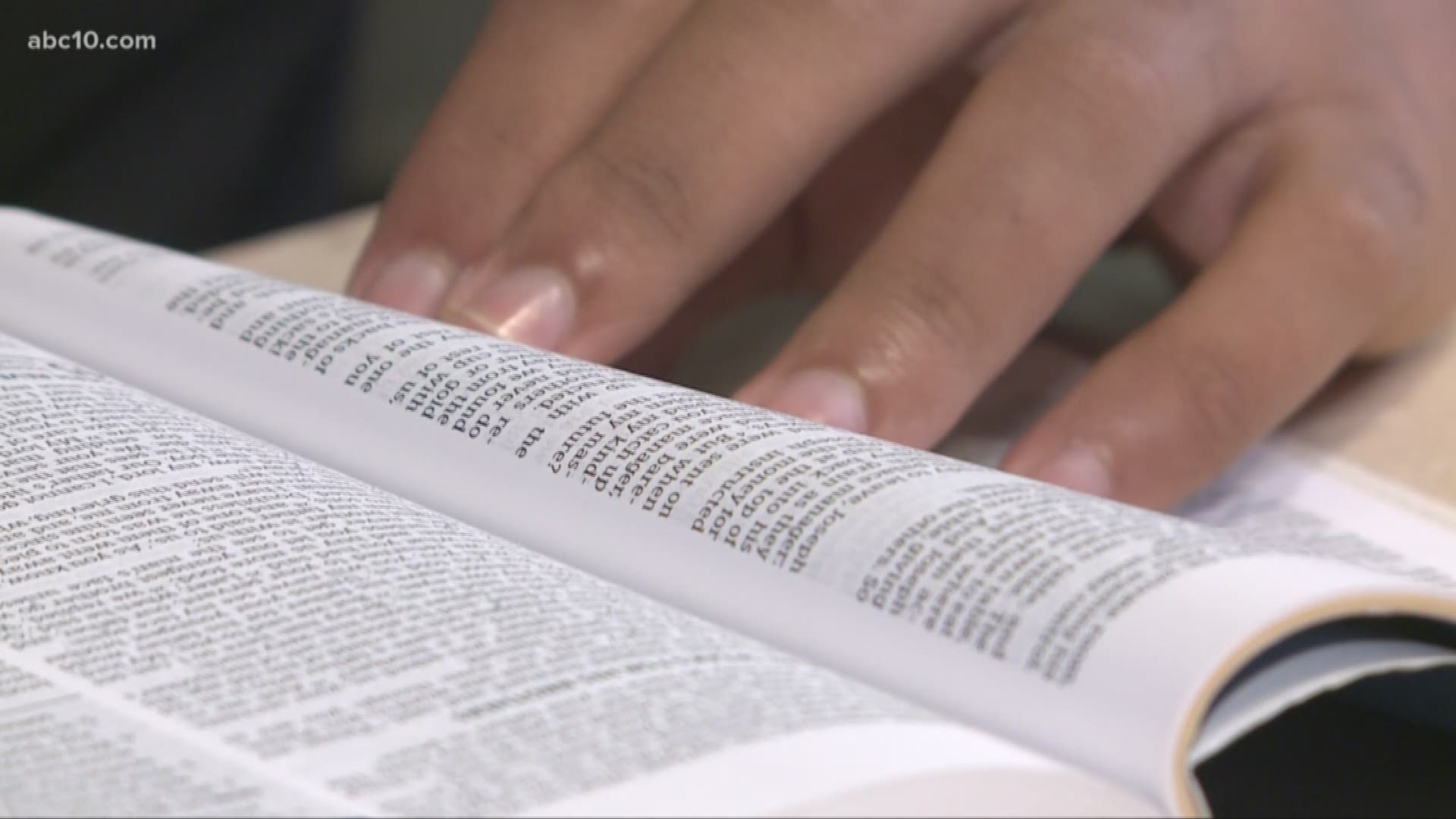 What's the role of faith in schools? And what should it be? We introduce you to a man who discovered a student led faith-based group that's getting him on the path to success.

His name is Kenny Brown. And when he's not hitting the hardwood, you can find him studying for school and reading the Bible.

"Nobody could have pictured me giving my life to Christ or anything," Brown said.

But that was before he went to the Fellowship of Christian Athletes Camp [FCA]. He says going to that camp changed his life and he decided to focus more on his faith, too.

"They just helped me get on the right track and they helped me get a better mindset and realize what I want to do and need to do in order to get it," Brown noted.

"It was about a month or a six week process where he had never been to church, he goes to camp and now he's plugged in and connected to a church," Amey said.

Right after that though, life hit Brown hard. His cousin died and that, he says, made him question his newfound faith.

"If Christ is so good and everything, why would he make me go through this right now," Brown asked. "God, He gives his toughest missions to His toughest soldiers."

Amey said that's what FCA is all about.

"A lot of athletes promote a lot of things," Amey said. "The ones that are a part of what we do, they promote their faith."

Amey went on to say he knows people may not be a fan of a faith-based group working in schools, even if it's run by the students. But the benefits to the kids involved, he says, can't beat.

"Some of them have graduated," Amey said. "Some of them, it's been three years, they're starting families. They're getting their degrees. They're productive members of society, so I say look at the fruit that's been involved with it."