Damien Giacchino is not the first person to find God while locked up, and he won’t be the last. But for Giacchino, the Bible showed him his calling. 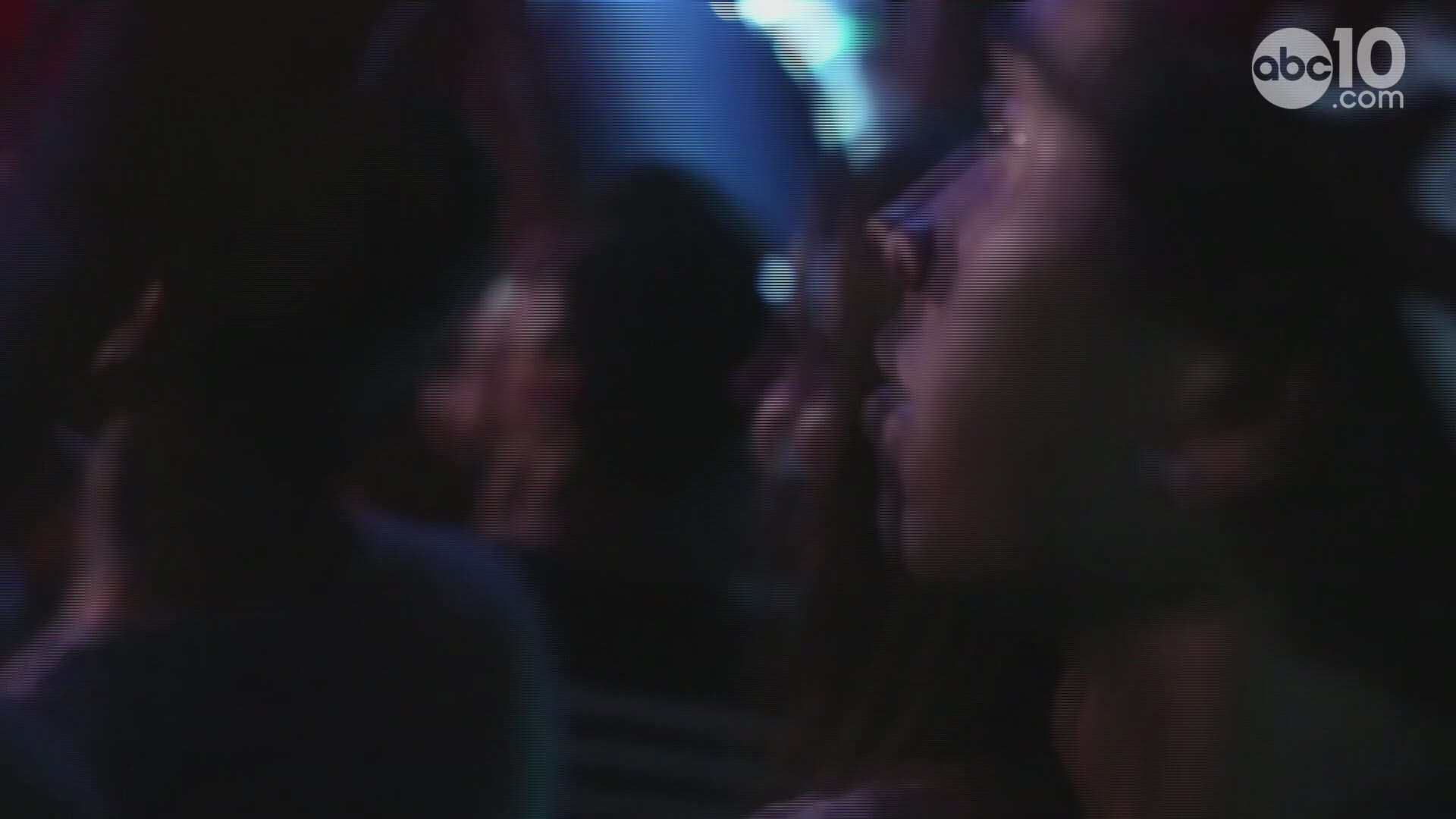 SACRAMENTO, Calif — Damien Giacchino still remembers the day he was sentenced to four years in prison. He had been in and out of trouble with the law for years, but one day it all caught up with him.

"I was selling drugs — just doing whatever I could to make money illegally," Giacchino recalled. "The club scene, hustling — I was just doing a lot of things that were out of the character of which I was raised.”

Like many overcoming-the-obstacles-type stories, this one involves learning from one’s past to head into a better future. But for Giacchino, who is now an associate pastor in Sacramento, those obstacles include defeating statistics that have led to a disproportionate amount of African-American men in America’s overpopulated prisons.

"Once I realized that the Bible wasn't a book of rules… I was able to embrace all of the love that God has for me,” Giacchino explained. "While I was incarcerated, I was sharing the Gospel that, although I may not be physically free, emotionally and mentally, I felt the freedom that God gave me."

Seeing prison on television or the big screen is unlike experiencing it firsthand, and Giacchino found that out the hard way. Basic, everyday activities like taking a shower — a normally stress-free chore — instead force people to maintain hyper-focus in case they need to defend themselves, Giacchino explained.

“I remember going in [the shower] with sandals on,” Giacchino recalled, “and somebody was like 'Hey, you can't come in here with just sandals on. You need something else just in case a fight breaks out.'"

California has the 33rd highest incarceration rate in the country, with a rate of 328 per 100,000 people sentenced to a year or more behind bars in 2017, according to The Sentencing Project review of statistics from the U.S. Bureau of Justice. That amounts to 129,920 people in state’s prisons.

California's prison population peaked at nearly 163,000 in 2006; public safety realignment in 2011 and subsequent reforms accelerated its decline to a low of about 111,000 in 2015, according to the Public Policy Institute of California.

But while the state’s prison population has reduced over the years, the rate in which African-Americans are imprisoned compared to their counterparts remains disproportionate.

Identifying and implementing cost-effective programming and services to help inmates reenter their communities should be a high priority, as recidivism rates remain high. Racial disparities in the criminal justice system and tensions between law enforcement and minority communities also need to be addressed, according to the Public Policy Institute of California.

For some, it feels impossible to escape the system that profits from keeping people imprisoned. But for, Giacchino going back wasn’t an option. It was in those dark days behind bars that Giacchino had an epiphany that changed his life.

Giacchino is not the first person to find God while incarcerated, and he won’t be the last. The Bible, in its various iterations, is often a getaway from the reality in which they live. And for Giacchino, and the Bible and the word it preached was his calling.

His sentenced was reduced from four years in prison to only one. When he got out, he went to ministry school, got married, and started a family. He received his Bachelors in Theology and Masters in Christian Counseling. Now he's the Associate Pastor of Real Life Church in Natomas.

It's been 11 years since Giacchino was locked up, and no matter life's ups and downs, Damien says, "I always feel like, whatever I face, I got it because Jesus has me."

WATCH ME: The Innocence Project and the Case of Jeremy Puckett | PART 1