The addition brings the total of solar powered schools to 35 out of 54 campuses, making the district is one of the most sustainable in the state. 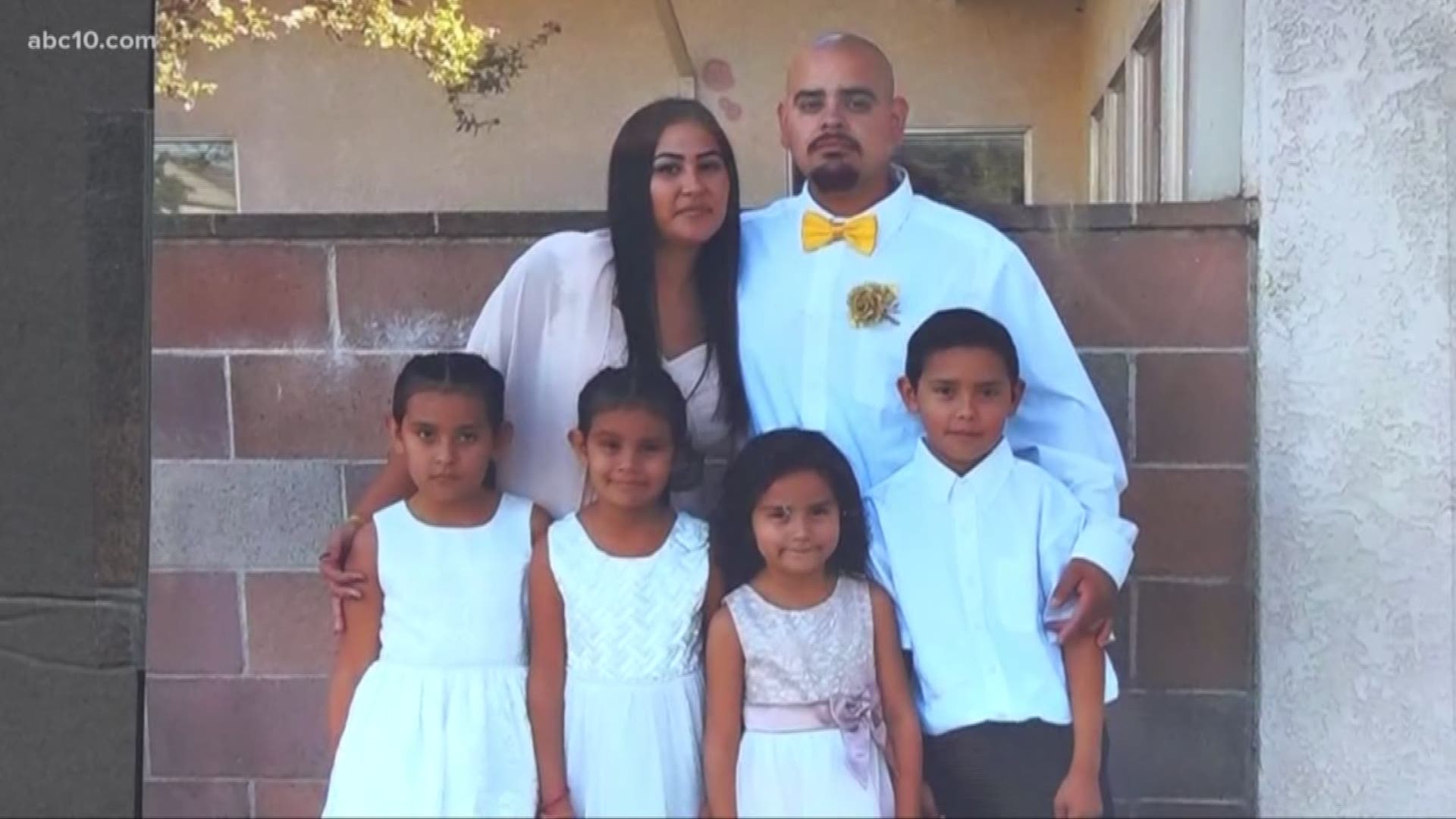 STOCKTON, Calif. — We’ve all seen the sunshine splashing onto school rooftops and parking deck roofs. Now, Stockton Unified School District is harnessing the power of the sun to help shrink electricity bills and empower the next generation of students.

Martin Luther King Jr. Elementary is the district’s latest solar powered project, which includes solar parking canopies and solar shade areas in the school yard. This isn't new for the school district. Instead, the addition brings the total of solar powered schools to 35 out of 54 campuses, making the district is one of the most sustainable in the state.

“We started out trying to save money on the budget, reduce overall utility costs, with 7.2 million megawatts of power and we wanted to expand that,” said Steve Breakfield, the district’s Facilities & Planing Director.

The solar initiative is expected to save the district about a million dollars a year on utilities, but Breakfield says that number will increase over time. He projects the panels will save the district $30 million in the next 25 years. "That’s all money we are avoiding spending, and its great,” he said.

Shifting to solar energy is also also helping the district teach students in the classroom about going green. “Kids may be on summer break, but we are already planning  to use the technology to empower future generations,” Breakfield said.

All 35 solar powered campuses have a solar curriculum package that has been rolled out to students. “It comes with all sorts of cool lessons,” he said.

The curriculum includes dashboards on school computers that allows students to analyze the concepts like smart meters, distributed generation, the use of sensors to measure grid, and two-way communication between consumers’ devices and utilities. It also introduces students to concepts like demand response and hourly pricing.

Breakfield says the district is planning to provide the curriculum package to all schools soon.  The overall goal is to help inspire students in the San Joaquin Valley to go into solar energy careers in the future.

According to the Bureau of Labor Statistics, renewable energy jobs occupy the top two spots for the fastest growing occupations from 2016 to 2026. Solar panel installers are expected to increase 105 percent and wind turbine service technicians are predicted to double.

“They’re going to be on the cutting edge hopefully and learn what it’s all about,” Breakfield said. “The students need to take advantage of the solar energy job boom."

WATCH MORE: VERIFY | California's not giving away solar panels, but there are incentives