The Nevada City Chamber of Commerce is asking people to “go out” and support local shops that were hurt when PG&E turned their power off. 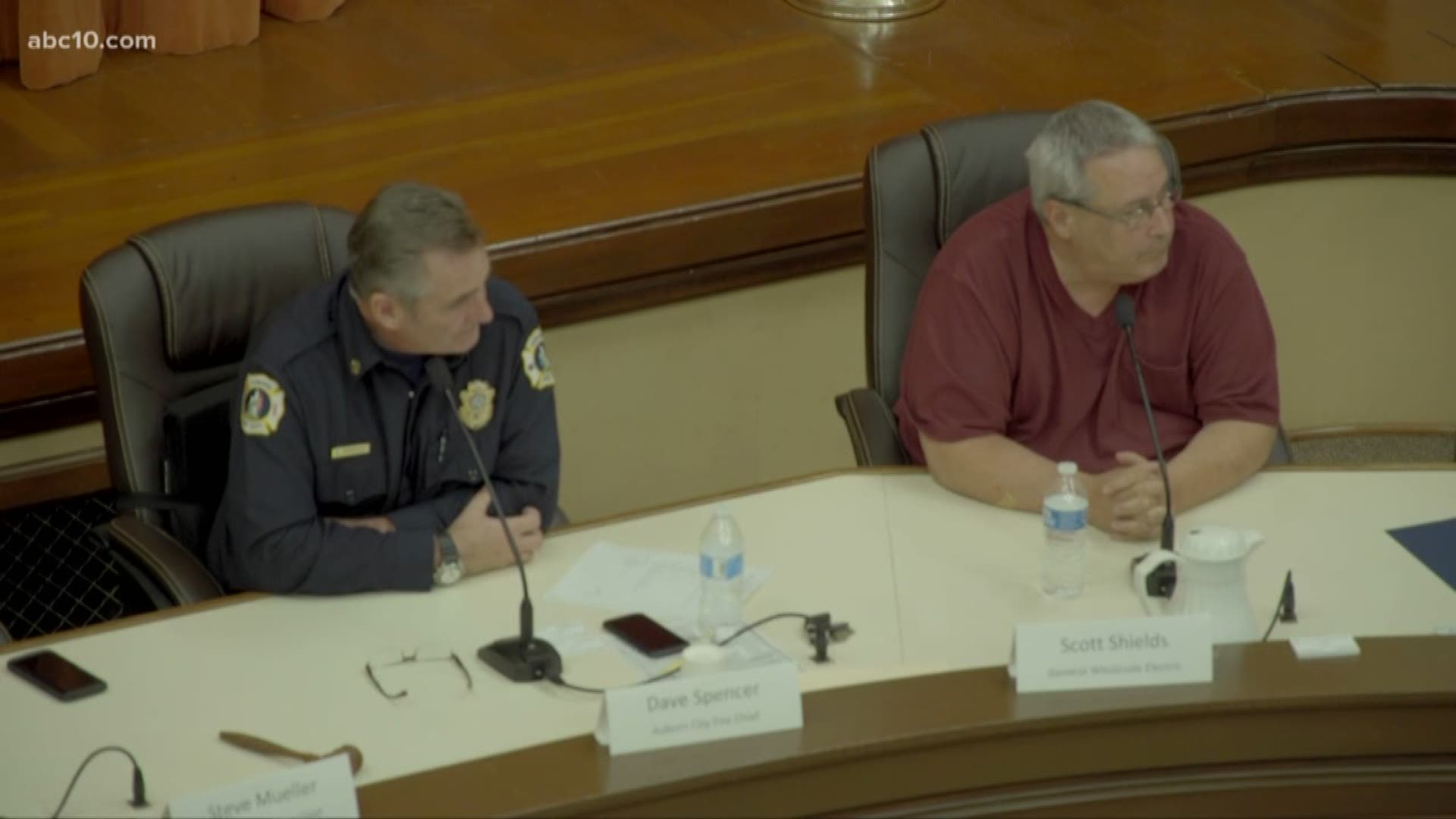 Now, the Nevada City Chamber of Commerce is asking you to “go out” and support local businesses that were hurt when the lights went out.

The  chamber's “Let’s Go Out Tonight” campaign is an effort to get people shopping in local stores every Wednesday till the end of the year.

“These local businesses not only feed and provide entertainment for the community, they also employ thousands of our neighbors, friends and family,” the chamber said in a Facebook Post.

Business owners said they lost money with products going to waste and with their shops closing due to lack of power. Employees were also hit during the shutoffs. With the businesses closed for the day, employees couldn't get paid.

“This is one way people can help us,” said Kit Parker, manager at Port of Subs in Nevada City.

For Parker, the "Let's Go Out Tonight" campaign is the best news she and her team have heard in recent weeks.

Parker said the past few weeks have been really tough on the owner and all the employees. According to Parker, the owner of the Port of Subs lost about $65,000 last month.

“Businesses are hurting more now than ever before. To top it off, it's starting the holiday season, minimum wage goes up next year, (and) there's a whole lot of stuff going on. We need this help,” she said.

The campaign came as good news to other businesses in the community as well.

“That’s going to help us so much," said George Caballero, owner of Save Mart in Downtown Nevada City. "I just hope people actually come out and visit us.”

RELATED: PG&E’s shutoffs derailed a week's worth of classes in this school district