But the shortage means an abundance of summer jobs. California State Parks officials say there are 161 full-time vacancies in the state. 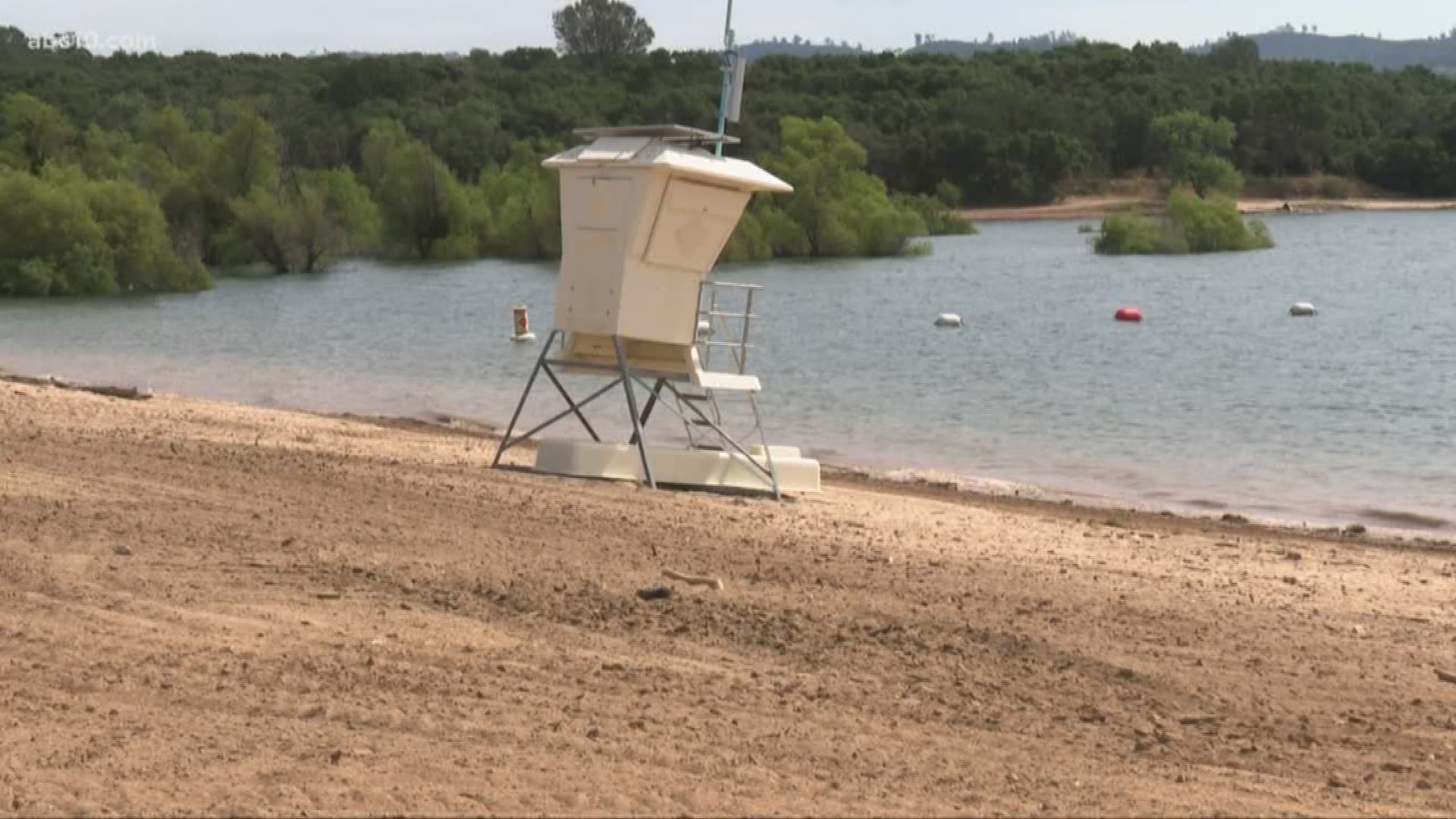 FOLSOM, Calif — Are you looking for a new career? Maybe one that involves saving lives and making sure people stay safe during summer? Well, you are in luck because California State Parks is actively looking to hire outdoor enthusiasts to help with a statewide lifeguard and park ranger shortage.

There are myriad reasons why the nation's largest park system is struggling to hire — teens taking other summer jobs or no jobs at all, an abundance of summer public pools and lakes, and, well, the heat.

But to Joshua Neff, a current California State Park officer and lifeguard, it seems like the job doesn’t carry the same cachet it once did and people might be afraid of the job duties.

"The job is fast paced — it is difficult," Neff said explained. "They spend long hours on their feet and in the sun running from tower to tower, swimming all day long."

And it's not like the career doesn't pay well. According to the Bureau of Labor Statistics, the average California park ranger makes about $77,000 a year. The average salary for a lifeguard in California is $14.52 an hour, which is 29 percent above the national average and decent pay for an older teenager looking to save some money before college.

It's not just California's park system that is struggling to hire new lifeguards and park rangers — it's a nationwide problem only exacerbated by the lack of teenagers not joining the job force.

But the shortage means an abundance of summer jobs. California State Parks is looking to hire at least a dozen lifeguards and park rangers this summer alone — and hopefully more.

To be a full-on parks peace officer, though, the hiring process takes about 18 months, Neff said. If interested you need to submit your application, take a written exam, physical agility tests, oral interview, a background investigation and a psychological and medical evaluation. Once you complete the selection process, you may be invited to attend a six- to eight-month long academy.

The application deadline, was initially in late May, but has been extended to June 17. You can submit your application and learn more about the career here.

WATCH MORE: 'This one's for you.' College grad dedicates education to immigrant mother