Local NAACP and Black Lives Mater leaders say it is harder than people may believe. 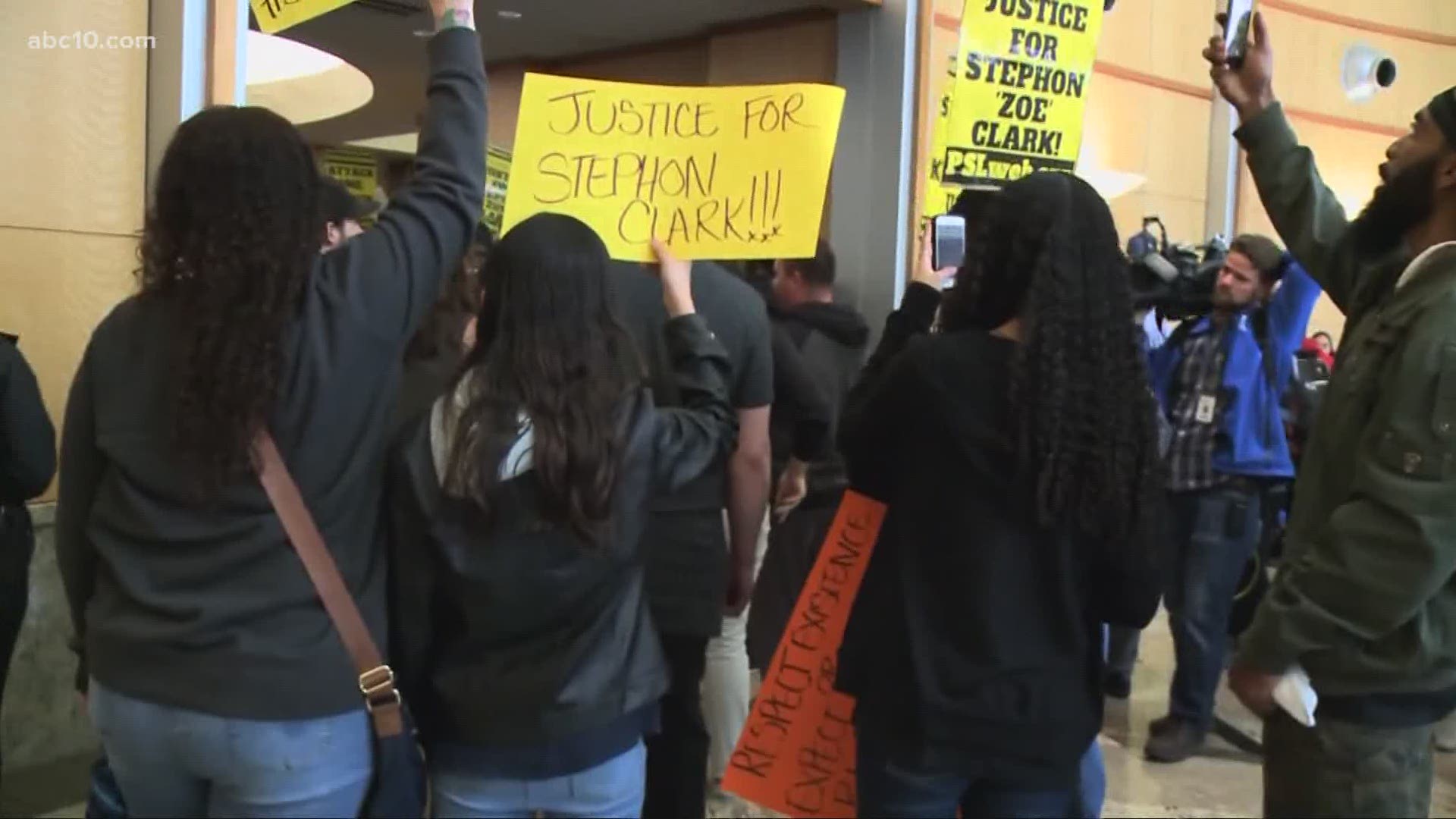 SACRAMENTO, Calif. — In the year 2020, two pandemics hit the United States. The obvious, COVID-19, and the not obvious, an overdue reckoning on race.

Across the country, people are gathering, protesting the police killings of George Floyd, Breonna Taylor, and most recently, Joe Prude. While none of these shootings happened in Northern California, that hasn't stopped Californians from protesting.

But what goes into pulling these demonstrations off and what does it take to be an activist in today's America?

Betty Williams, branch president of the Sacramento NAACP, has been fighting for the advancement of Black people for decades. A full-time job in its own right, she said it's not easy to see the plight of people who look like you every single day.

"We take a lot of those issues to heart. We take them to bed. We wake up with them," Williams said.

Among its many duties, Williams said the Sacramento NAACP juggle calls for help about mistreatment in schools, jobs or in jails and prisons. Since the NAACP is a complete volunteer organization, she said the work can be physically and emotionally "taxing."

"All of those things may come within an hour and you have to make sure those things are taken care of," Williams said.

Tanya Faison, founder of Black Lives Matter Sacramento, said it's good many people have been inspired to be change agents because there's a lot of need for them across the country and in Sacramento.

"Fortunately for us, there's a lot of new groups doing the work on the ground, so we've been able to catch up on the work we're doing in the background," Faison said. "We're not really getting much time between each incident to process the incident prior."

By being able to work on behind-the-scene stuff, Faison said they're able to focus on bills at the state level.

Both Williams and Faison said they welcome new groups and leaders in the community, but note the fight is a commitment that shouldn't be taken lightly. Faison said not only has she experienced online bullying, but there have also been physical attempts of intimidation from opposition.

"They put our information on the internet, our address, and put out a call to stalk us," Faison said. "I ended up getting a lot of visits from white supremacists at my home. We get a lot of people calling us from all over the country saying racist things, we get attacked online, we get doxed online."

If you’re interested in supporting the Sacramento NAACP, they’re having a fundraiser at 5 p.m. Sunday, Sept. 6 at the West Wind Drive-In Theater. The cost is $30 per car and they’ll provide boxed dinners for those in attendance. If you’re interested in supporting Black Lives Matter Sacramento, they’re inviting the public out to the event “Calls to Action and Demands” at 10 a.m. Wednesday, Sept. 9 at Pioneer Landing Park.