Once homeless and hooked on drugs, Sacramento counselor now uses faith to help others avoid addiction

It’s no secret that the drug epidemic terrorizes America’s families, communities and the entire country. More than 19 million Americans battled addiction in 2017. 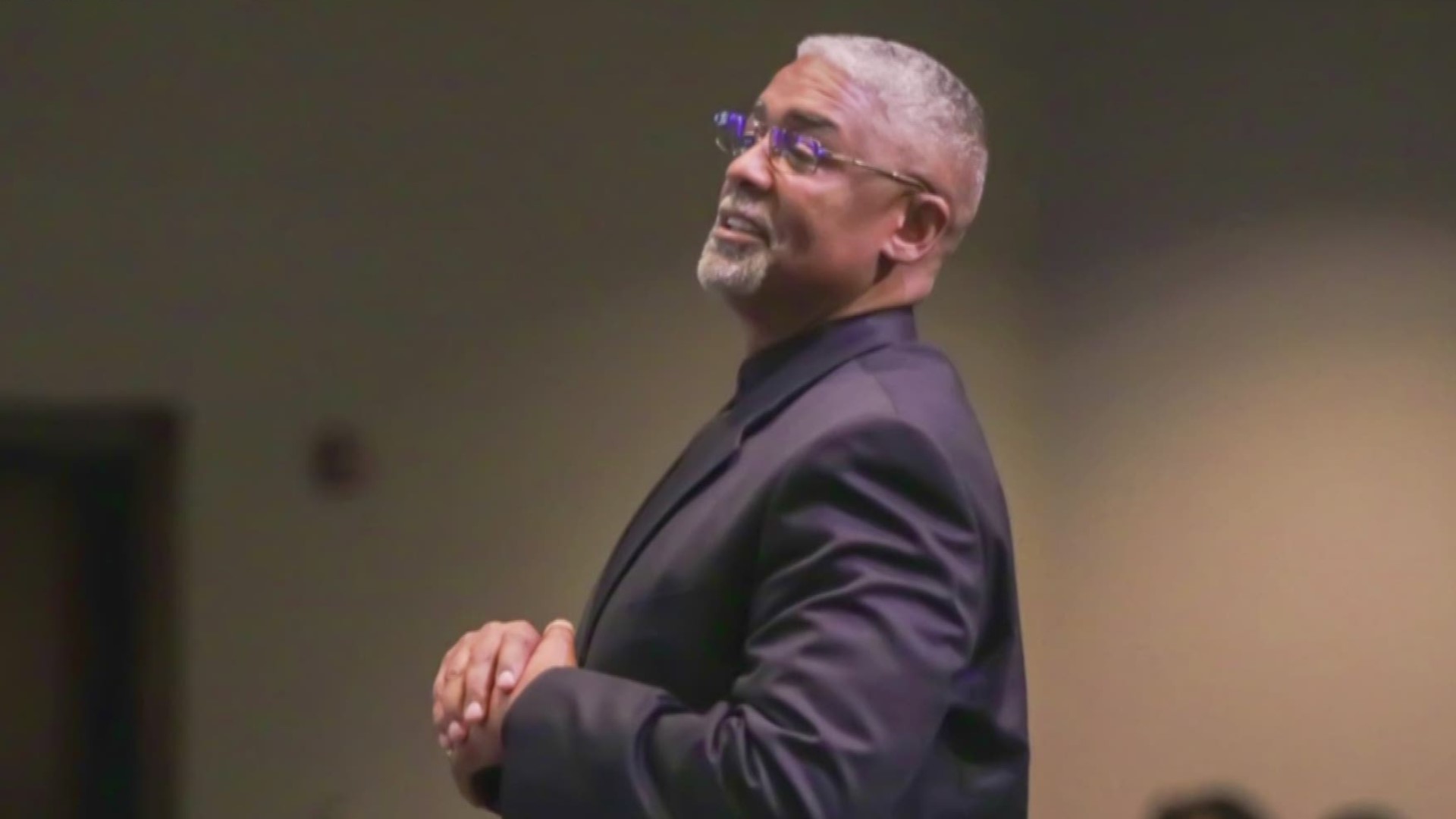 SACRAMENTO, Calif. — It was not long ago that Ron Smith was addicted to drugs and living on the streets. He struggled for 10 years before finally getting clean. His wake-up call was his mother, who one day, because of his addictions, refused to let him into her home.

That night, he said he slept outside on the side of her house. It was the moment he realized he was truly homeless and had nowhere to turn. And he’s not alone. It’s no secret that the drug epidemic terrorizes America’s families, communities and the entire country.

More than 19 million Americans over the age of 12 battled addiction in 2017, according to the National Survey on Drug Use and Health. That same year, one out of every 8 adults struggled with both alcohol and drug use disorders at the same time.

“People want to stop. I wanted to stop,” Smith recalled. “I can remember on my way to get some drugs I didn't want to go but it's an addiction at that point. And I just couldn't turn around. Matter of fact I would throw up, and the only way to make it stop is to take that first hit."

Smith said it’s a mixture of faith and science that helped him get through recovery and to where he is today.

"Knowing God is not just praying and hoping something happens. I often say, you have to pray and take responsibility,” Smith explained. “If you have both the spiritual dimension and the evidence for like what drugs do to the brain — which you can't find in the Bible — then you are more successful."

Smith said in order to prepare for the tough days, you have know that you're not alone.

After he got clean more than 20 years ago, Smith received his bachelor’s degree, then his master’s in Professional Counseling. Now, he works as a substance abuse professional helping others overcome their demons.

"Find all the drug programs in the area — detox, residential, outpatient,” he explained. “Know where they are. Get their phone numbers. Talk to some counselors. Understand their program and how it works.

WATCH MORE: These four women are kicking down the door of the cannabis industry