Public middle and high schools in California now have access to the film "Angst," which gives a view of anxiety through the eyes of students. 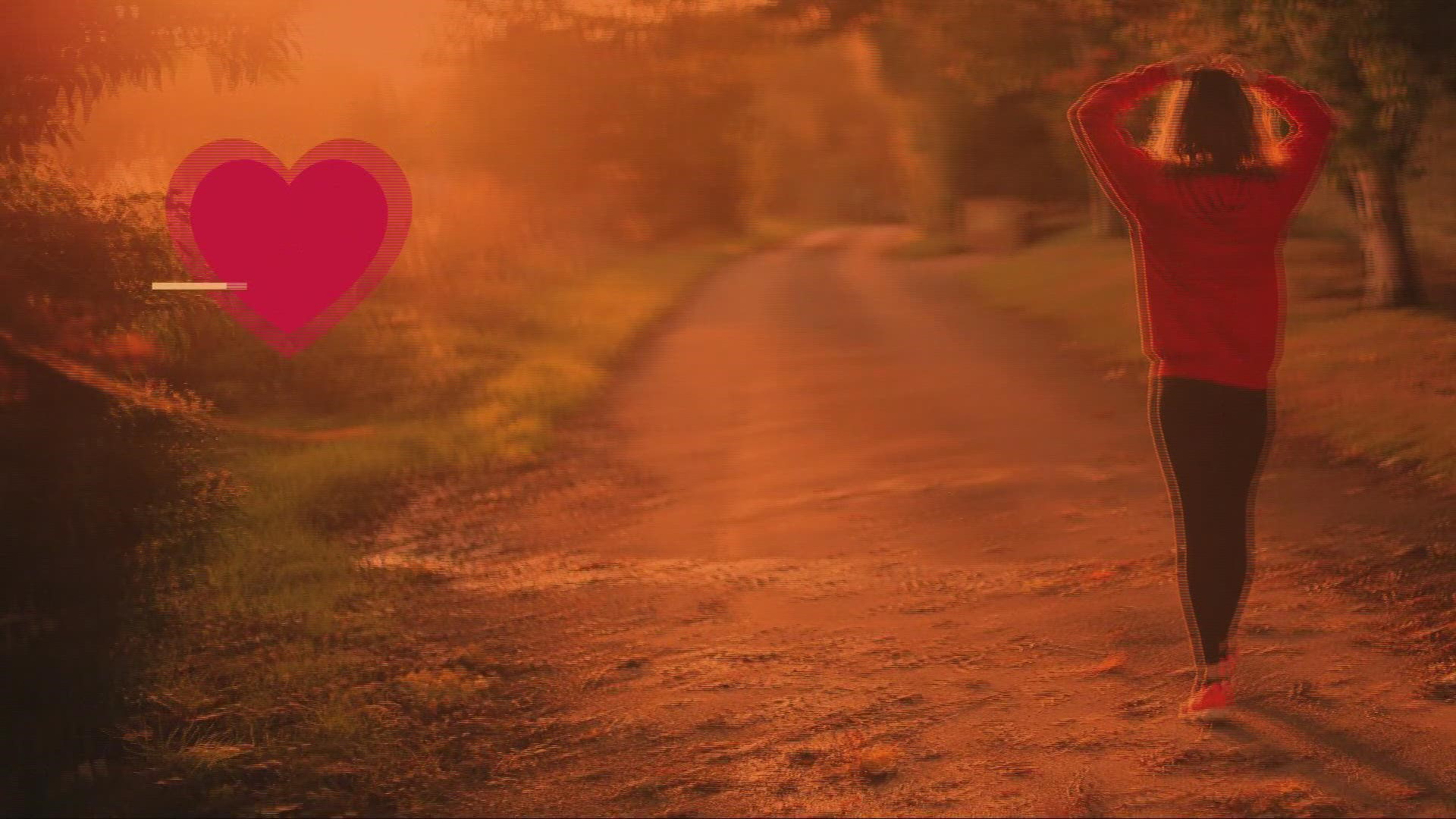 SACRAMENTO, Calif. — Public middle and high schools in California now have access to a film aimed at helping students and the adults in their life better understand mental health.

The California Department of Health Care Services' CalHope program, Blue Shield's Blue Sky Initiative and IndieFlix partnered to share create 'Angst,' a film that gives viewers a chance to see what anxiety is like straight from the children dealing with it.

"One of the things that we wanted to talk about, particularly with this initiative, is to elevate, sort of, mental health as an everyday conversation," Deputy Superintendent of Equity for the California Department of Education Dr. Daniel Lee said. "Also to begin to normalize on mental health."

He said anxiety in children is more common than the typical thought. Dr. Lee said with the social isolation that came along with the pandemic, the anxiety of returning to class, on top of the fact that many students lost a caregiver, makes it a very important time to focus on mental health.

"I think we're finally getting to the point where particularly in our communities, in terms of persons of color, we're looking to find a variety of ways to de-stigmatize mental health concerns and those conversations," Dr. Lee said. "And it's not just with people of color, it's in general. We'll be quick to talk about a broken arm, but we won't talk about a broken heart. What we want to get people to start talking about is those broken hearts, those broken spirits, also to show people that there's language for us."

In order for students to see the film, a school official has to reach out to IndieFlix. Then that school could hold a screening. Every public middle and high school can get this film and hold a screening in the state. 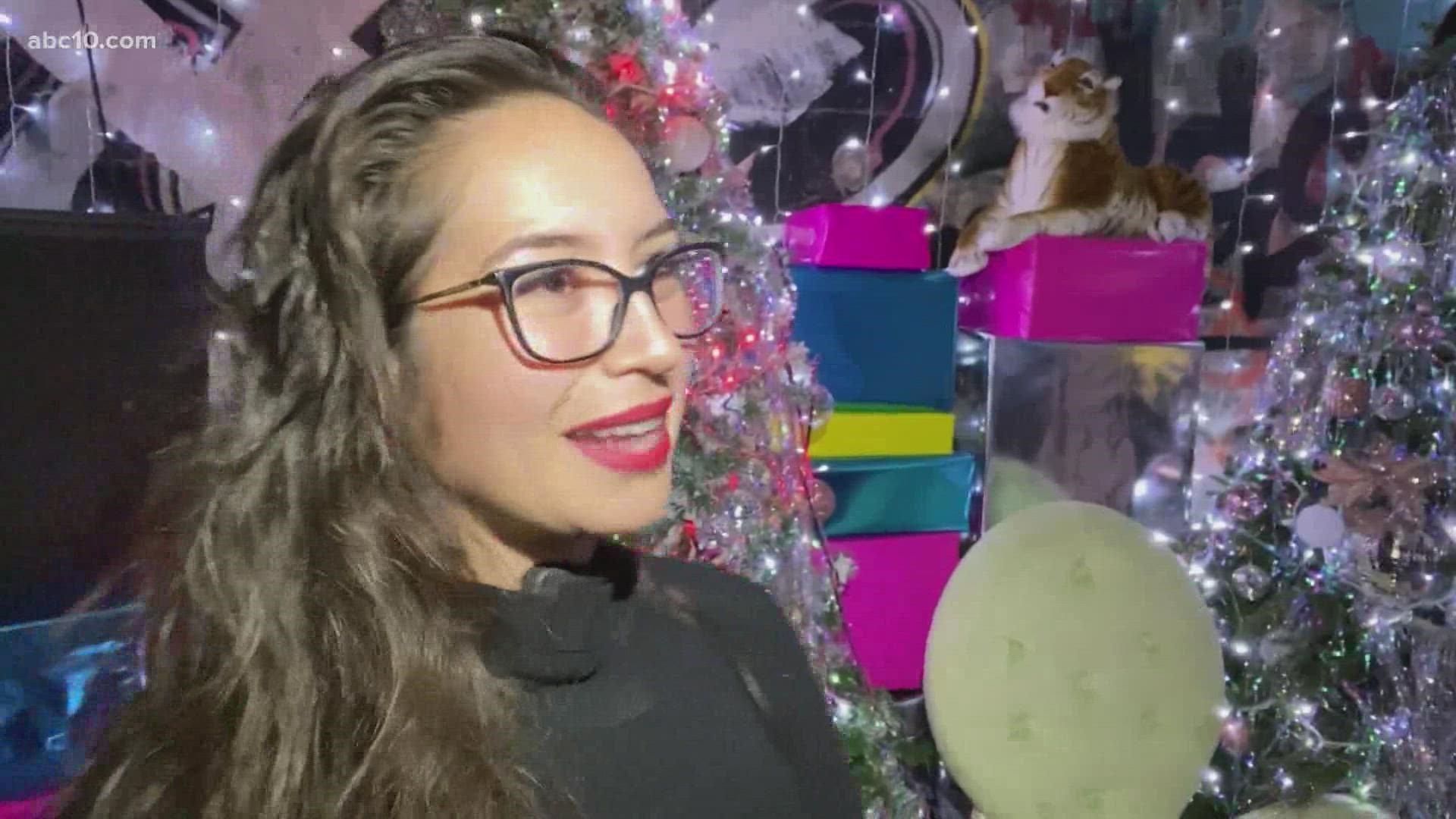