Patrick and Jennifer Kirk take to the seas on Bravo's "Below Deck." 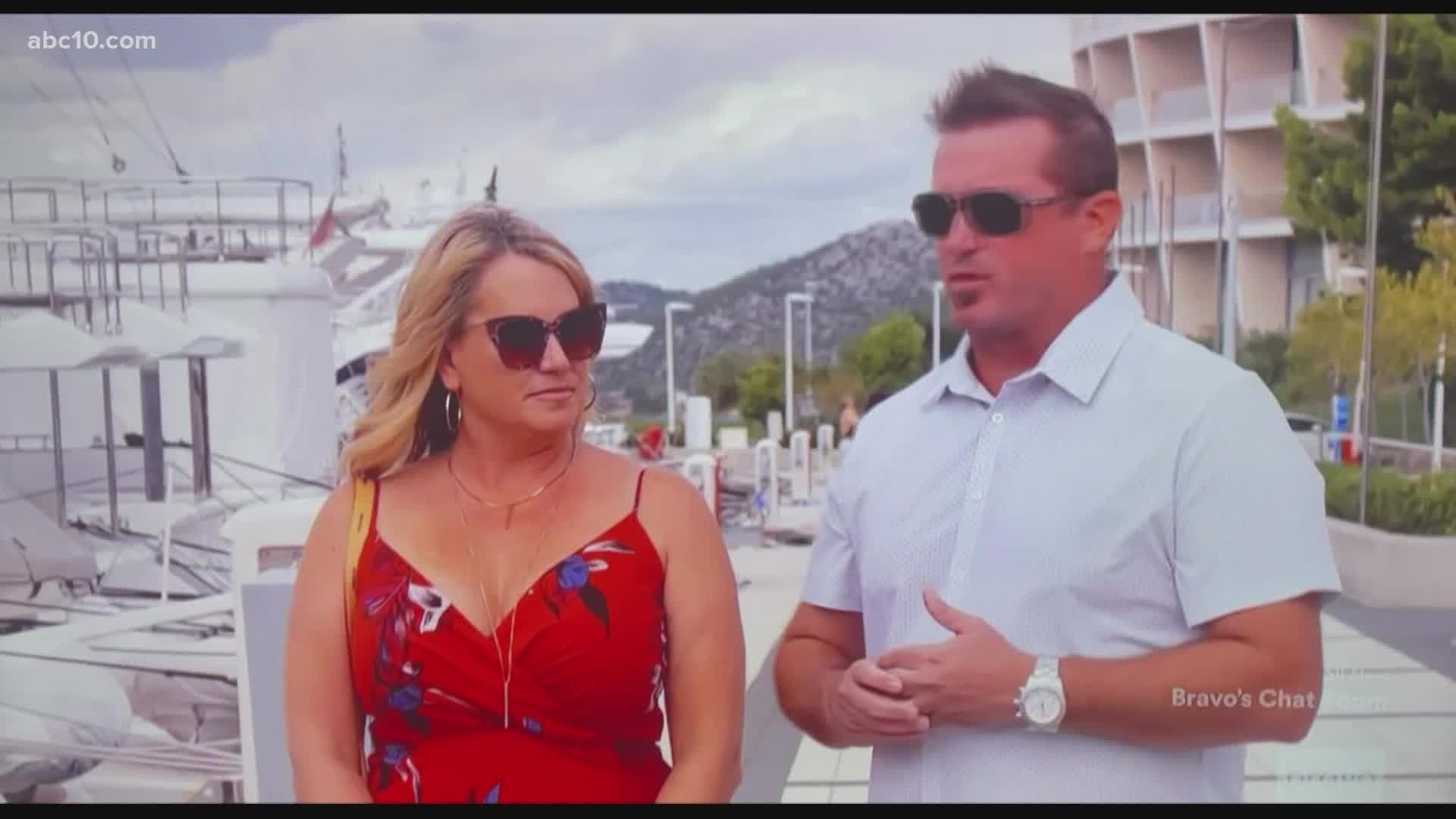 ROCKLIN, Calif. — "Below Deck," the hit Bravo television series set aboard a luxury yacht has a local connection.

Patrick and Jennifer Kirk who own Posh Puppy Boutique in Rocklin were featured on an episode now airing in rotation. Though it’s the second episode featuring the couple and their friends, Patrick says this one was the best.

“Full disclosure, on the episode featuring us that aired prior to the pandemic, I got a call the early morning of our first day of shooting that my dad had passed away unexpectedly," Patrick said. "The entire trip and shoot was a fog for me. We didn’t talk about it or feature it in the episode, but it was a cloud over me the entire time.”

The producers wanted to feature the couple again, and Jennifer wants to make sure people know that this is a trip they pay for, not staged for the show.

“They are very clear to us that it’s our vacation and to behave exactly as we would if cameras were not there, it’s amazing how quickly you forget that you’re mic’d," Jennifer said.

The couple has since become friends with the series regular cast, who in fact joined the Kirks as they had a streaming premiere party.

“They’re all great people and helped us to have a second shot at a once in a lifetime opportunity!”

NBC has found its Annie for live production