Blake "The Beast" McKernan is on the undercard for the Mike Tyson Vs. Roy Jones Jr. exhibition match. 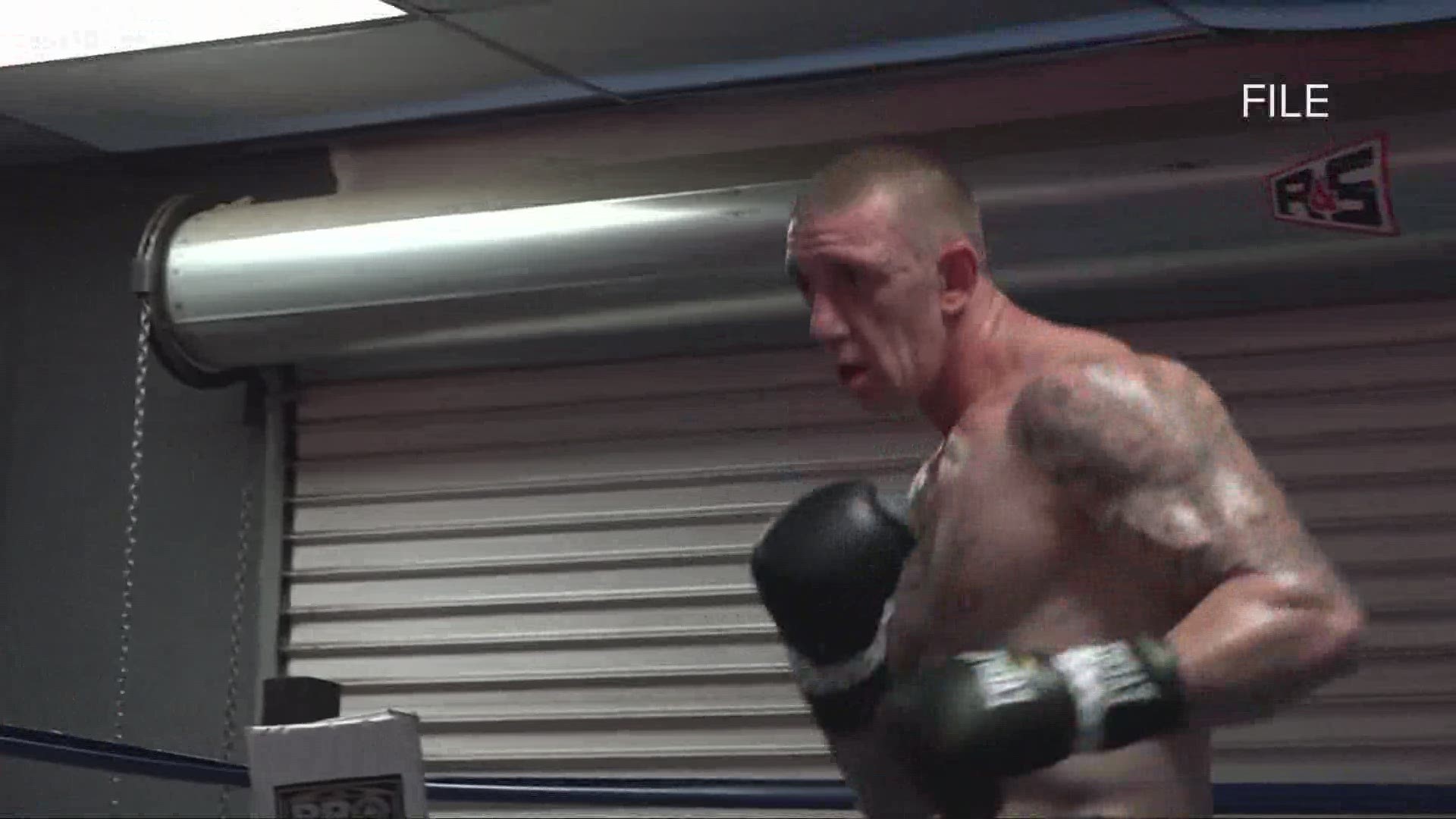 SACRAMENTO, Calif — Blake McKernan says he’s ready to shock the world in his next fight.

The Sacramento boxer, also known as The Beast, recently found out that he'll be on the undercard for the Mike Tyson vs. Roy Jones Jr. fight slated to take place over Thanksgiving weekend.

Long before McKernan was training in gyms throughout the Sacramento area, he was man on a mission serving this nation. He served in the U.S. Army for three years as an infantry machine gunner, including a year of deployment in Iraq.

After returning to the states, he turned to boxing and never looked back. However, the desire to get into the ring started with Tyson. McKernan said he knew he wanted to be a professional boxer after seeing the Mike Tyson and Evander Holyfield fight when he was 10 years old.

“This is an opportunity that I’ve been praying and asking for and being prepared for my entire life," McKernan said. "There was no hesitation on my part. I didn’t care who the opponent was. They could have told me I was fighting Mike Tyson himself, I would have said yes. I can’t wait to go out there and do what I need to do to get the victory, shock the world and make history, man.”

And he’s well on his way to making history. Heading into this fight, McKernan has an unblemished record of 13-0. But, he also understands that many consider him as an underdog when he faces off against Badou Jack (22-3-3, 13 KO).

"At no point am I afraid or scared," McKernan said. "I made a decision to fight Badou, and Badou is going to find out really fast that picking to fight me is the worst decision he's ever made."

Assistance center set up in Vacaville to help residents after wildfires