The path to forgiveness: How a cop-turned-reverend learned growth after killing a suspect

A retired police officer shares the story of a night that changed his life. 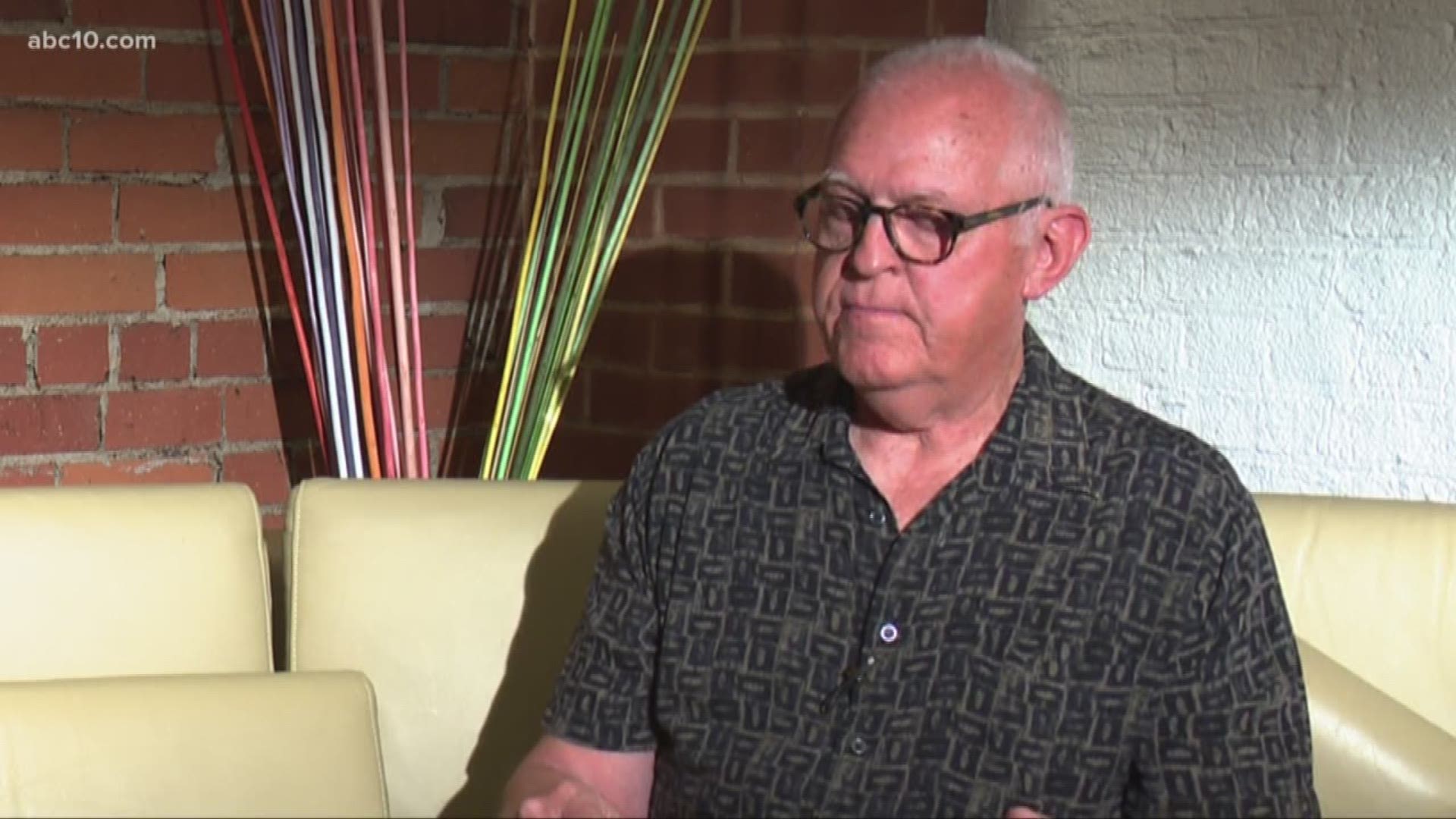 SACRAMENTO, Calif — Reverend Edward Jensen moved his family to Las Vegas from Minnesota in the ‘70s without a clue what to do for work. One day, while searching for work, Jensen saw that the Las Vegas Police Metro Police Department was hiring.

“I didn't know a thing about police work” Jensen said. “I needed a job and they were out there recruiting."

Early in his career, Jensen shot and killed a black man in the city. It was, as cliché as it may sound, a call that changed the course of his life — from an officer enforcing the law to reverend hoping to help those who suffer.

As Jensen remembers it, he got a call one day about a robbery at a nearby gas station. The robber allegedly pulled out a gun and demanded money. When Jensen got to the gas station, the robber fled and a chase ensued.

"Next thing you know, we're in a gun battle going down the street,” Jensen recalled. “I shot one more time, and he tumbled and fell in the grass. I was actually in shock. I was just standing there scared to death."

Jensen went through the proper protocol at the time, and when he returned to the police station after the shooting, he said his colleagues’ reaction shook him to his core.

He was cleared in an internal investigation, but the emptiness he felt remained. So, his family turned to God. It took four years to find the right church to call home. Jensen said the final church that his family tried was the then-only African-American church in Las Vegas.

“I just really felt at home here, but there was something inside of me saying, ‘If I told these people what I had done, they'd say get out of this church,” Jensen said.

But he felt compelled to come clean to the church he had fallen in love with. His opportunity came during a testimony service where parishioners could testify.

"Next thing I know, I'm standing up during a service and I said, ‘You people don't know who I am or what I've done. And I cannot accept your love until you know what I've done. Two blocks from here, I killed a young Black man,’” he told the church that day.

“After church, I tried to find a way out instead of going through the two front doors and people mobbed us — not in negativism, but with ‘Thank you so much for being a police officer. Thank you for making our community safe. Thank you for sharing with us your story.’” 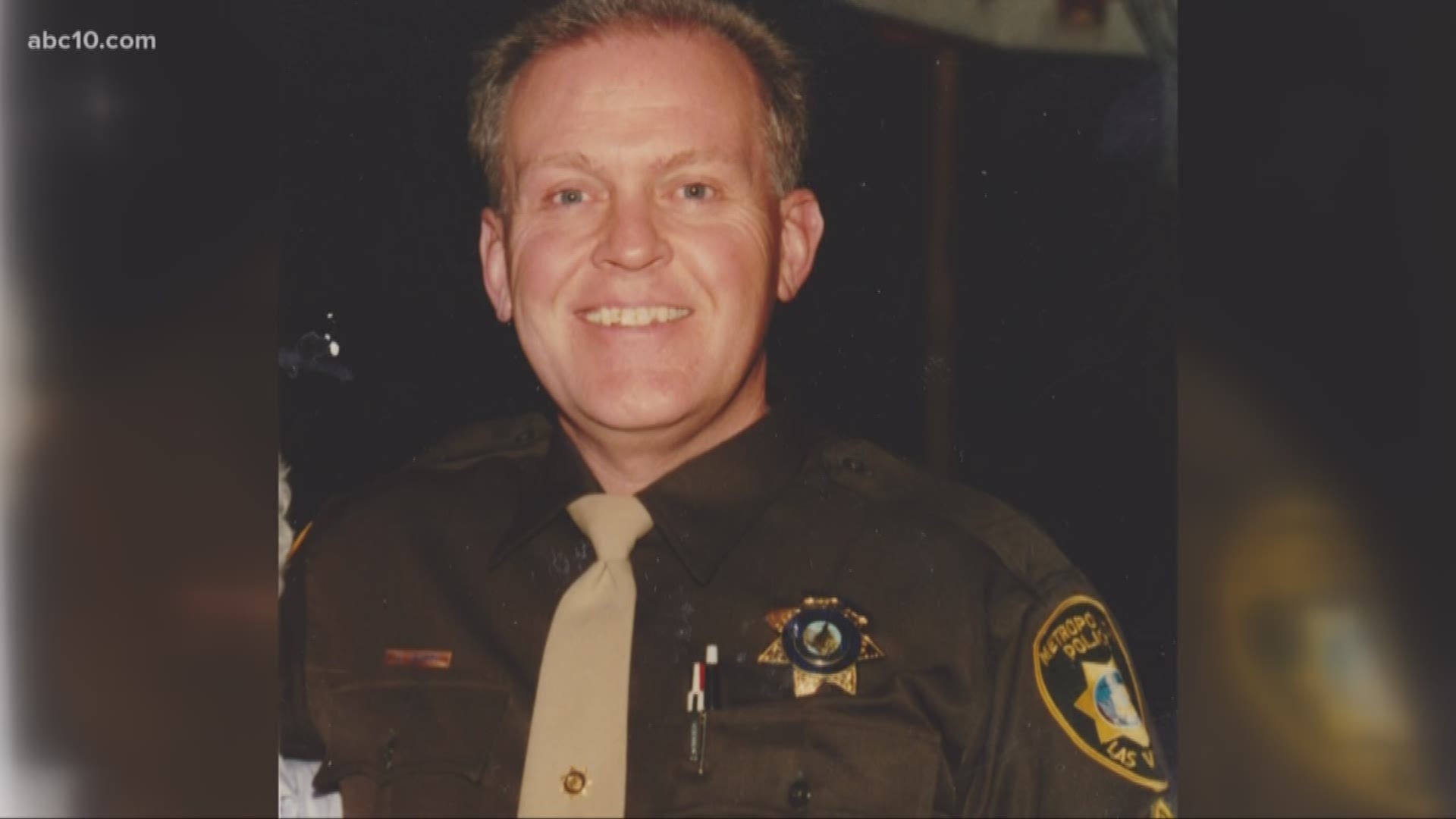 Jensen went on to start a group to help police officers deal with traumatic experiences. He was a detective at the time and worked with another cop who committed suicide in 1984. That's when he and Jerry Keller — who later became sheriff of Clark County, Nevada — came up with a plan to make the group called Metro's Police Employee Assistance Program (PEAP.)

Las Vegas Metro Police still has, and uses, the blueprint to his idea to this day. It has even been called one of the top 11 agencies with an exemplary "successful and promising law enforcement mental health and wellness strategies" by the Department of Justice, according to the Las Vegas Sun.

It's a 24/7 peer group "to address officers' psychological needs and their ability to process trauma," the DOJ's report said.

“[Officers have said] that without PEAP, they wouldn’t have made it through their traumatic incident,” Jensen said. “Seeing an officer get killed. Seeing a family in a car get wasted in a wreck. It’s not just an officer-involved shooting, it’s just life in general.

WATCH MORE: The Recruits - Inside the Sacramento Police Academy