The Dirty Dozen and Clean Fifteen. Megan Evans shares which fruits and veggies are ok to eat and which ones you can live without. 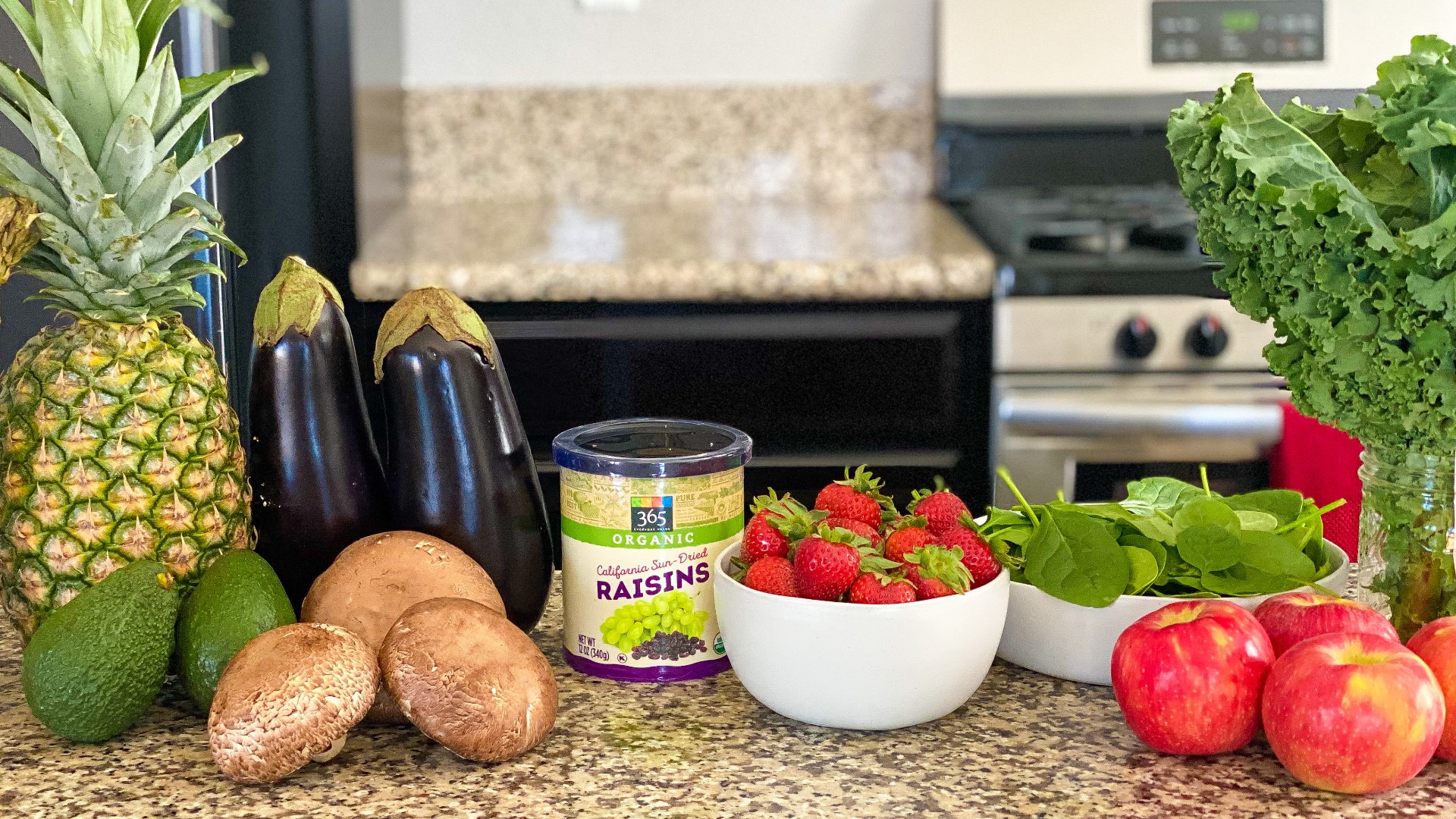 The Environmental Working Group has released the 2020 list of the Dirty Dozen. If you're unfamiliar with this list, it consists of the top 12 fruits and vegetables with the highest amounts of pesticide residue that could be concerning.

Why should we be concerned? Well, studies have shown that pesticides have been linked to things like cancer and hormone disruption.

Organic produce has even been found to be more nutritious than conventional produce having higher levels of antioxidants.

Pesticides are also bad for the environment. These chemicals used on our produce actual pollute the air, water and it even kills the nutrients in our soil.

If you don't live where there's a lot of organic food or don't want to spend the money since, unfortunately, organic is usually more expensive, you can use this list to help you decide what's most important to buy organic.

The EWG puts out a second list called the Clean Fifteen which is a list of conventionally grown produce that do not have as many pesticides used on them. Big smile time! Avocados are on that list.

They also included a special report about raisins, which didn't make the list since they're technically not "fresh" produce, but Thomas Galligan, PH.D, a toxicologist for the EWG said in a press release "If we included raisins in our calculations, they would be number one on the Dirty Dozen.”

Now, I hope this doesn't discourage you from eating fruits and vegetables if you can't find them organic, because this is the thing - a conventionally grown apple is still healthier than an organic donut.