There are two main differences with the new buses. One is how quiet they are when they're running. The other is fuel costs. 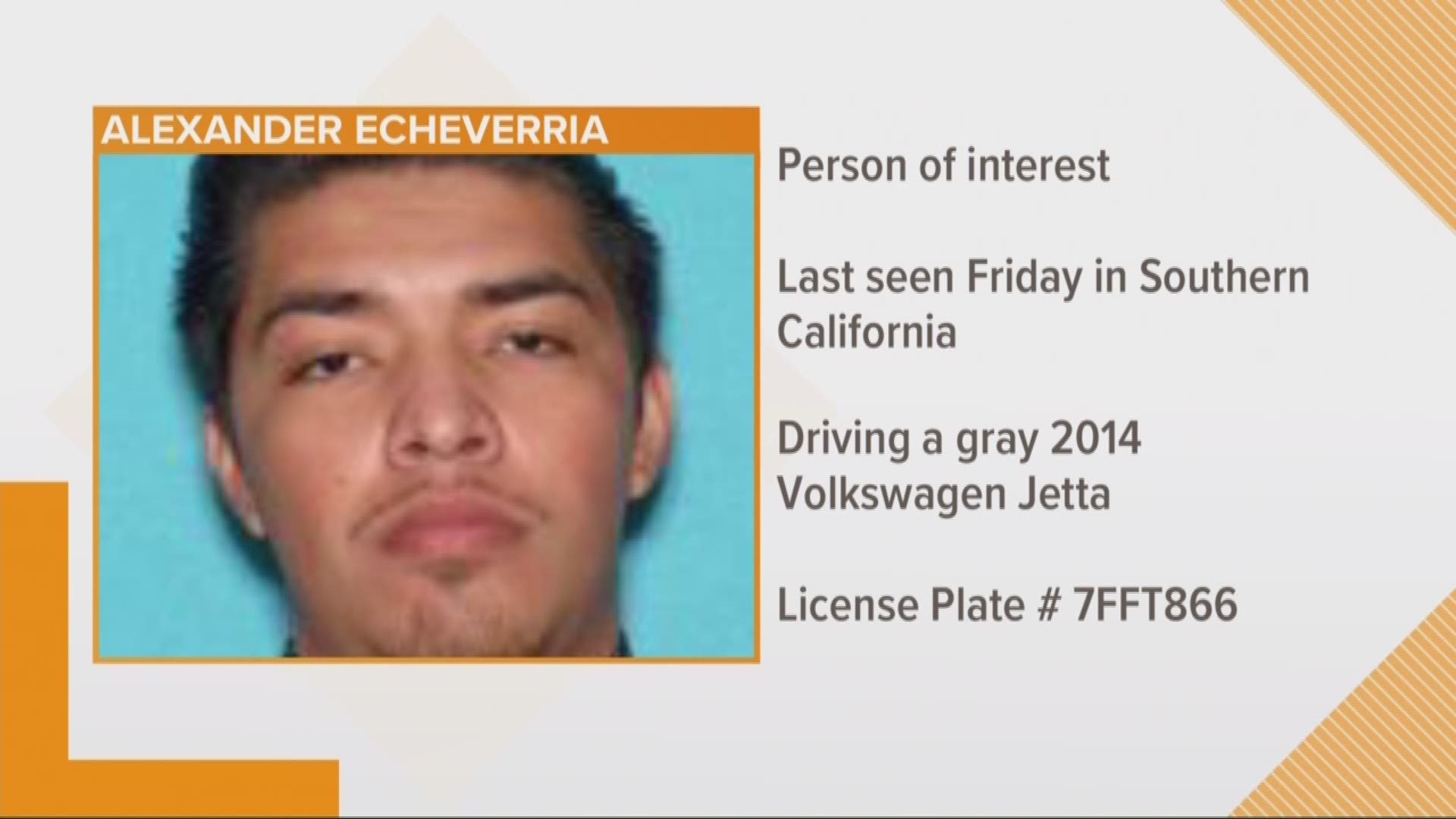 The grant, which combines state and federal dollars, paid for the buses, but not for other features. According to A-Z Sales, where the buses were purchased, the vehicles cost $400,000 each. The district paid as much as $40,000 per bus for added features like air conditioning.

School bus instructor Nancy Jensen says the only difference she notices in driving these buses is how quiet they are. Everything else functions and works the same. Even features like child restraints and cross-body seat belts are an Improvement from diesel school buses.

Gabriel Hightman with A-Z Sales says when filling the tank, the district spends anywhere from $400-$500 to fill 100 gallons in their regular buses with diesel. The electric buses use up to $.11 per kilowatt hour, costing less than $1.00 to charge the bus on off peak hours. When fully charged, the buses drive 120 miles.

The buses are expected to make routes to pick up children in the next couple of weeks.