Why Guy: Why is SuperShuttle ending operations at Sacramento International Airport?

The Sacramento-area ridesharing pioneer's recognizable blue and yellow vans have been a staple of getting people to and from airports for years. 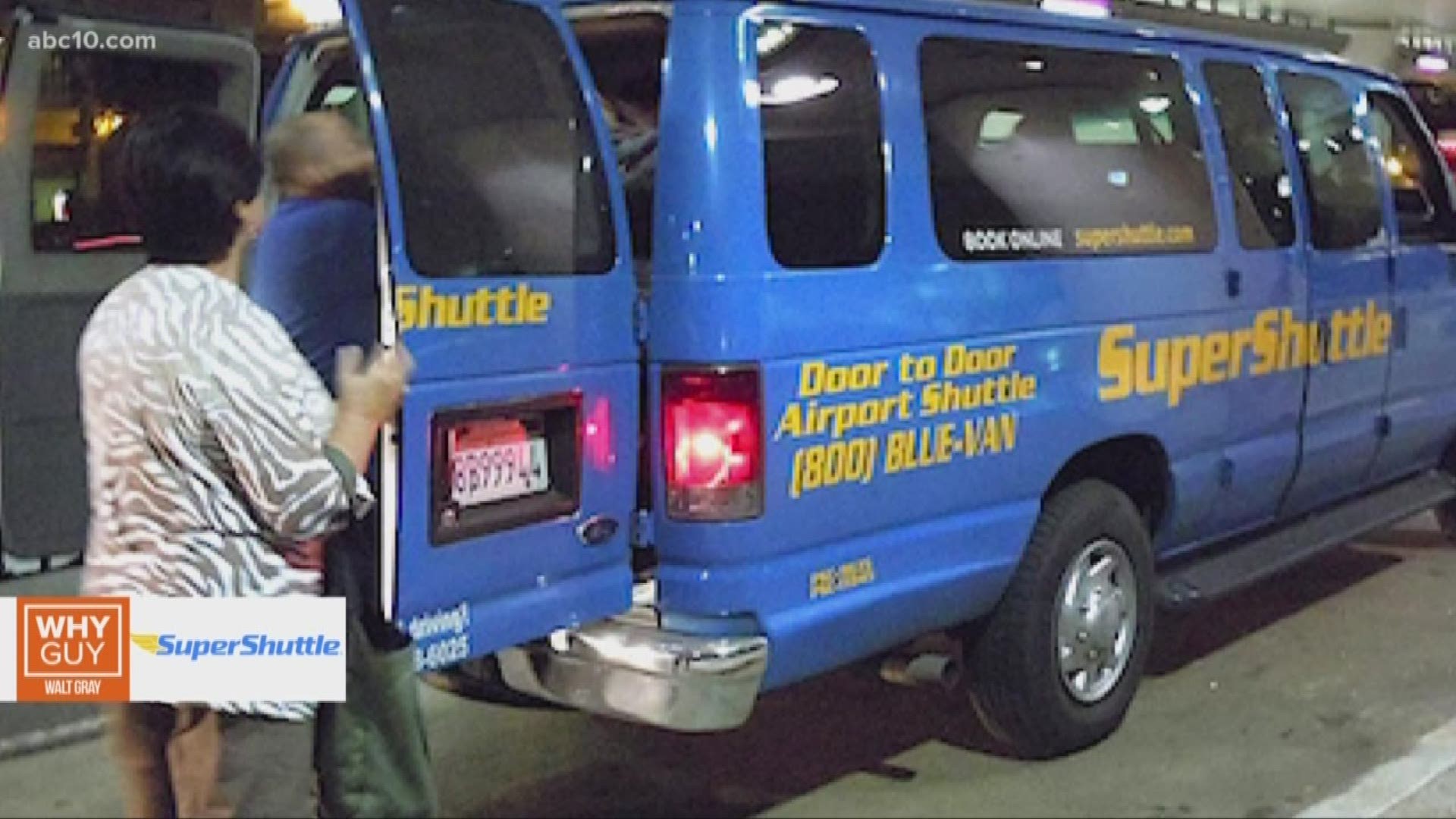 Today's Why Guy inquiry come from Mike Barnbaum: "Walt, why is SuperShuttle ceasing operations in Sacramento?"

For starters, as Mike said — Yes, SuperShuttle is calling it quits in Sacramento effective December 2nd, according to a company email sent to customers last week.

Sacramento is one of several cities that SuperShuttle is pulling out of including Dallas, Baltimore and Minneapolis. Operations were suspended last week at Los Angeles International Airport and other California cities due to the company being out of compliance with state insurance requirements, according to the Los Angeles Times. Service to LAX has since resumed.

The Sacramento-area ridesharing pioneer's recognizable blue and yellow vans have been a staple of getting people to and from airports for years, but ridership is down due to competition from Uber and Lyft.

We reached out to Sacramento International Airport spokesperson Samantha Mott confirmed the move to cease operations by SuperShuttle. Jonathan Dean, spokesperson for Baltimore-Washington Airport — another of the airports affected — said SuperShuttle's shutdown is because of "a shift in the marketplace."

ABC10 reached out to SuperShuttle and asked if Sacramento operations were being shut down due to low ridership or Insurance issues — or both. SuperShuttle has not responded to ABC10's request for comment.

SuperShuttle customers in Sacramento whose reservations are cancelled after December 2nd will get a full refund within seven to ten business days, according to details in a SuperShuttle email.