A recent study by the Boston College Center for Work & Family revealed 76 % of them take only one week of leave or less after the birth or adoption of a new child. 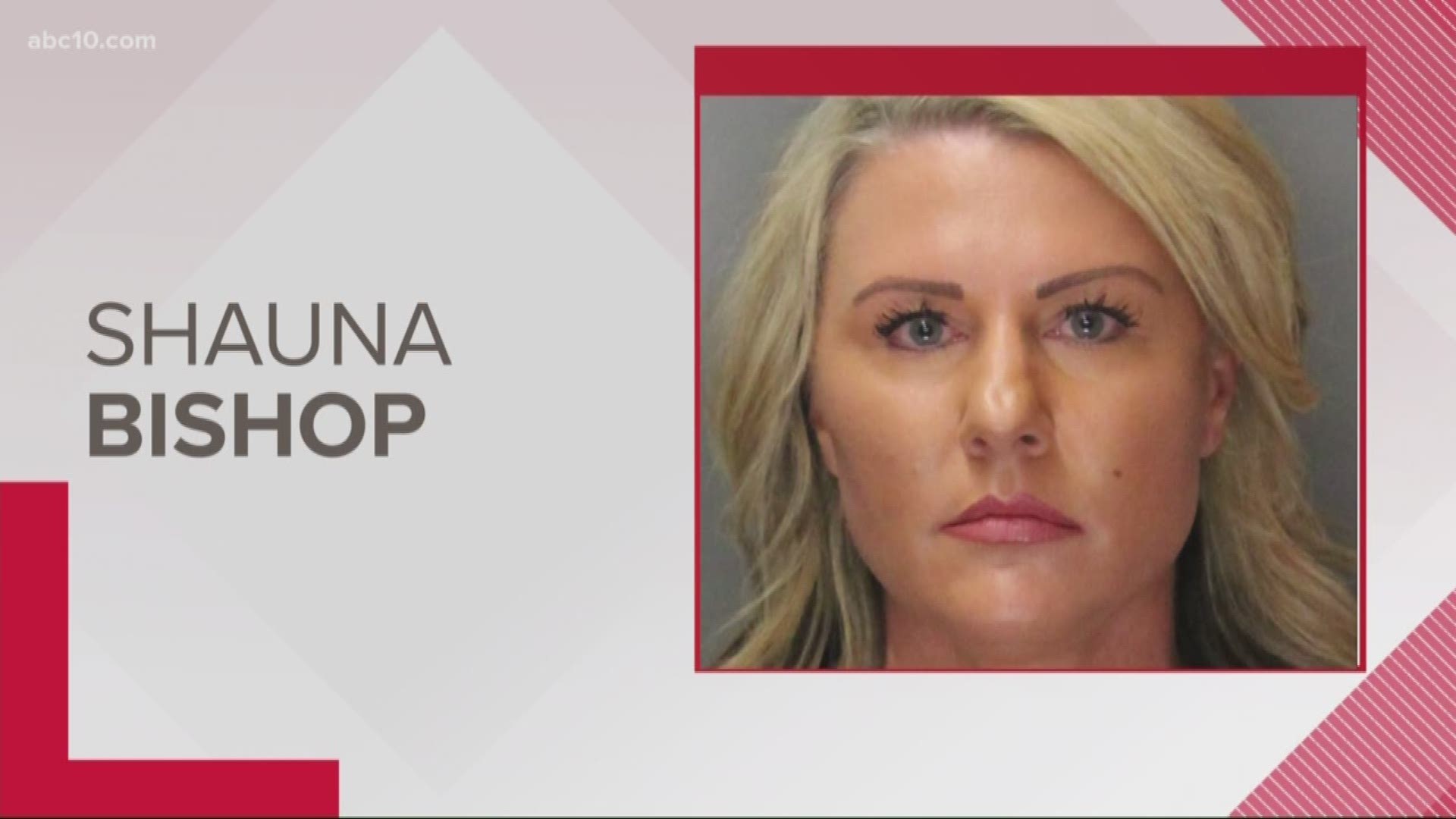 SACRAMENTO, Calif. — A state department wants California dads to know, they deserve to take a break, too.

The California Employment Development Department [EDD] is encouraging new fathers to learn more about the Paid Family Leave program. The EDD says Paid Family Leave benefits offer up to six weeks of a portion of income for parents of a new child either by birth, adoption or foster care placement.

Eligible employees may receive up to six weeks of partial wage replacement benefits — which is up to 70 percent of their wages, depending on income — to bond with a new child, during the child’s first year in the family. Benefit payments range from $50 to a maximum of $1,252 per week.

About 18.7 million workers are covered by the program in California, which is funded through employee payroll deductions, but many fathers don’t know about it. At the state level, however, the EDD says fathers accounted for 38 percent of all Paid Family Leave bonding claims in 2018, up from 26 percent of bonding claims in 2010.

“Paid Family Leave bonding claims for fathers dramatically increased over the past decade, and we encourage even more new and expectant fathers to use this helpful benefit.” said EDD Director Patrick W. Henning.

A recent study conducted by the Boston College Center for Work & Family revealed that while three out of four dads in the U.S. want to spend more time with their children, a shocking 76 percent of them take only one week of leave or less after the birth or adoption of a new child. Data also revealed nearly 50 percent of men working full-time jobs interfered with family life sometimes or often.

“It’s always been a dream to be a dad, to be able to spend time with your child and for us to have her and being there with us for our first Father’s Day is just phenomenal,” John Moua, a new father, said.

Moua and his partner adopted a baby and used Paid Family Leave to boost their income, while taking time away from work to bond with their new baby girl. Leave can be used all at once, staggered or split up as needed, over a 12-month period.