Breaking News
More () »
The A Scene 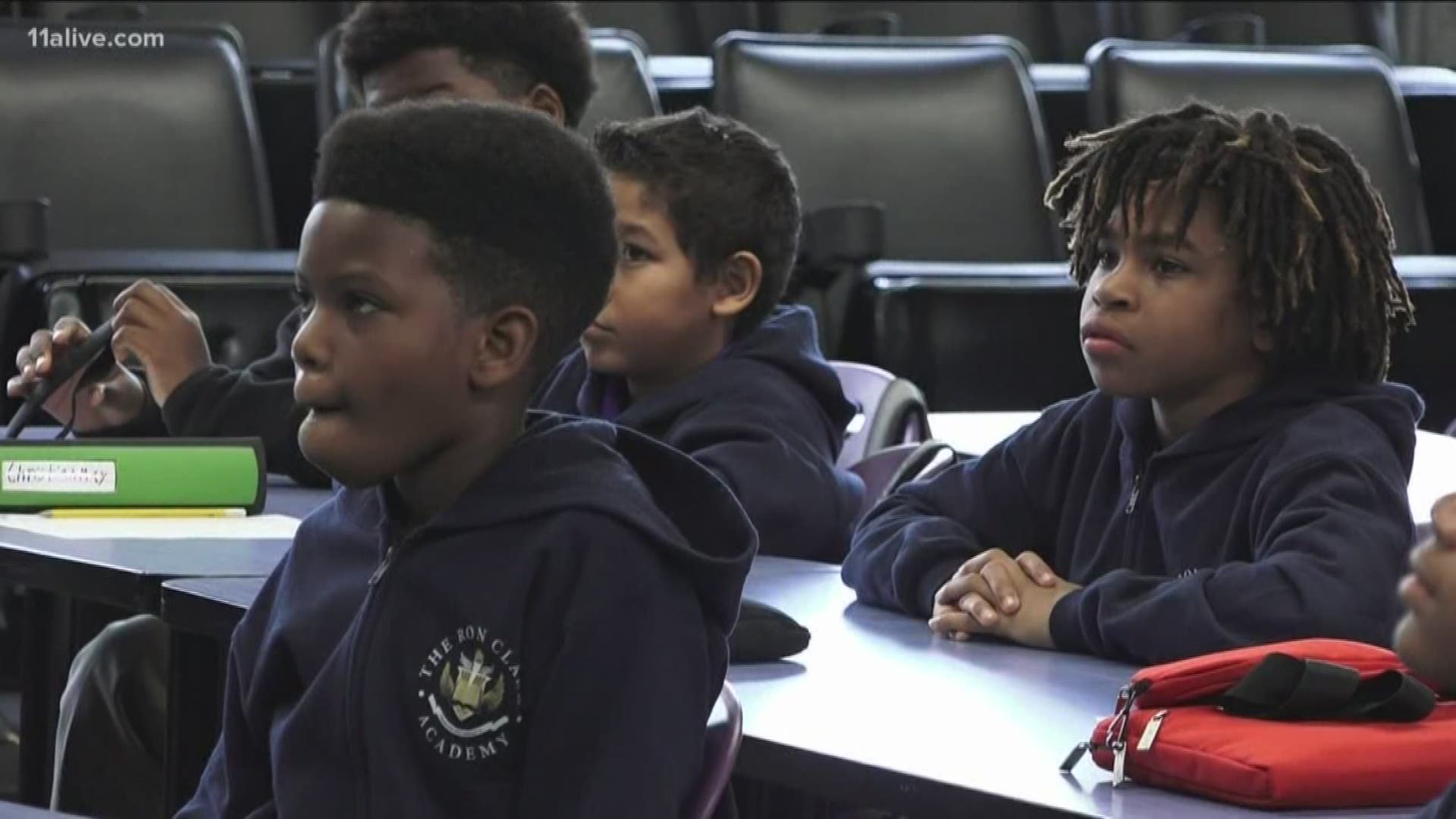 ATLANTA — The queen of talk is also royalty of surprises!

The segment, which streamed on both Facebook Live and the school’s website, was created to provide educators across the world with valuable resources and strategies needed to excel as online educators.

Winfrey, a philanthropist and longtime supporter of Ron Clark Academy, offered words of encouragement to educators working from home.

“Whenever I can do anything to support you and the team, staff at Ron Clark Academy, I say yes. And I say yes, because from the very first day I met you, you were just mentioning how I looked you in the eye. I’ve never seen anybody like you, and you represented to me the enthusiastic force that is so inherent in so many teachers throughout the world,” Winfrey said.

“Because a teacher saved my life literally, Mrs. Duncan in the fourth grade, you’ve heard me tell that story many times. Mrs. Duncan is the first person that I felt saw me,  and I could see you are doing the same thing,” Winfrey added.

Oprah is no stranger to the Ron Clark Academy community.

Back in November of 2017, she donated $5 million dollars during the school’s ten-year anniversary. In 2010, she delivered a commencement speech to the school’s first graduating class.

Ron Clark and Kim Bearden, who co-founded RCA, thanked guest for tuning in throughout the presentation.

“We are extremely grateful that Oprah Winfrey took the time to share inspiring words with educators viewing RCA EXP Online,” said Clark. “As our school continues to equip teachers with the methods they need to help students succeed, we’re honored to have a trailblazer like Oprah expressing her belief in our commitment to revolutionary education.”

Some Georgia businesses announced they would open, then almost immediately regretted it