Why are there so many potholes that don't get fixed? | Why Guy

Finding and patching potholes is an ongoing challenge. In any given month, Sacramento County workers will patch thousands of potholes. 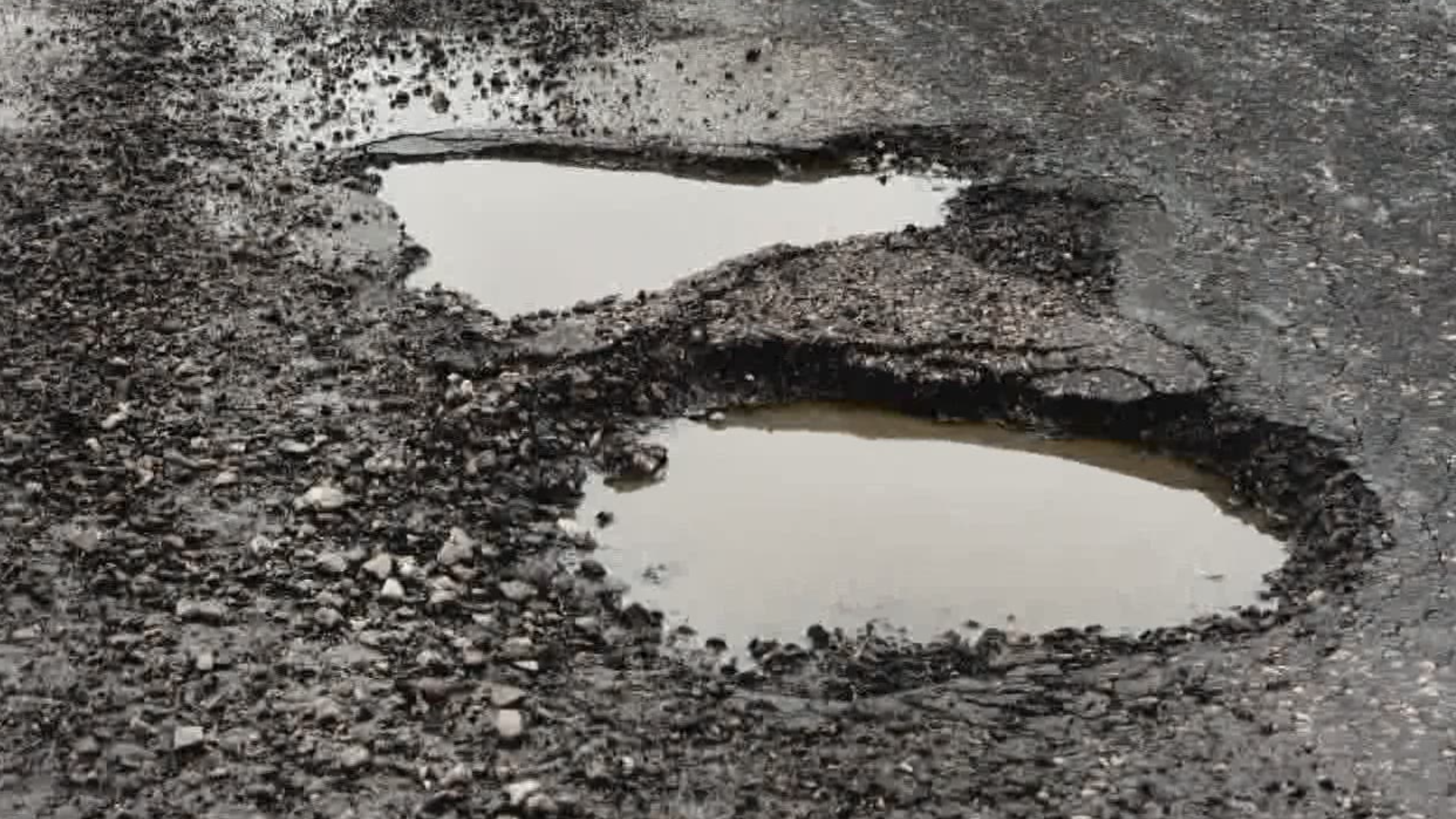 SACRAMENTO, Calif. — Today's Why Guy question from Dave Weiss; "Why are there so many Sacramento potholes that don't get fixed?"

Dave, Sacramento County is almost 1,000 square miles in size and that's a lot of asphalt and pavement to patch. Finding and patching potholes is an ongoing challenge. In any given month, Sacramento County workers will patch thousands of potholes.

Help was on the way this year with Measure A scheduled for the November ballot which would have raised $8 billion over 40 years for road and transit improvements.

Measure A was dropped in July when poll numbers showed voters wouldn't support it. Polling showed about a 60% approval but the vote would have needed 2/3rds to pass. Also, another reason was the ongoing pandemic and economic uncertainty along with polling showing people against tax increases in general.

If there is good news, the county says fixing potholes remains a priority, saying; "We repair all potholes as soon as possible...and conduct pothole sweeps week twice a year."

As a matter of fact, the fall pothole sweep is about to start and Sacramento County road repair workers could patch almost 20,000 potholes in one month as they did in 2018.

In the meantime, if you locate a pothole or something that could turn into one, call 311 or email your county's customer service department.

MORE WHY GUY: Why are reporters on the news wearing masks?