WHY GUY: Why are TV commercials louder than the shows?

Who hasn't had to turn the TV's volume down when the commercials came on? I mean, seriously. So what can you do if you think it's loud? 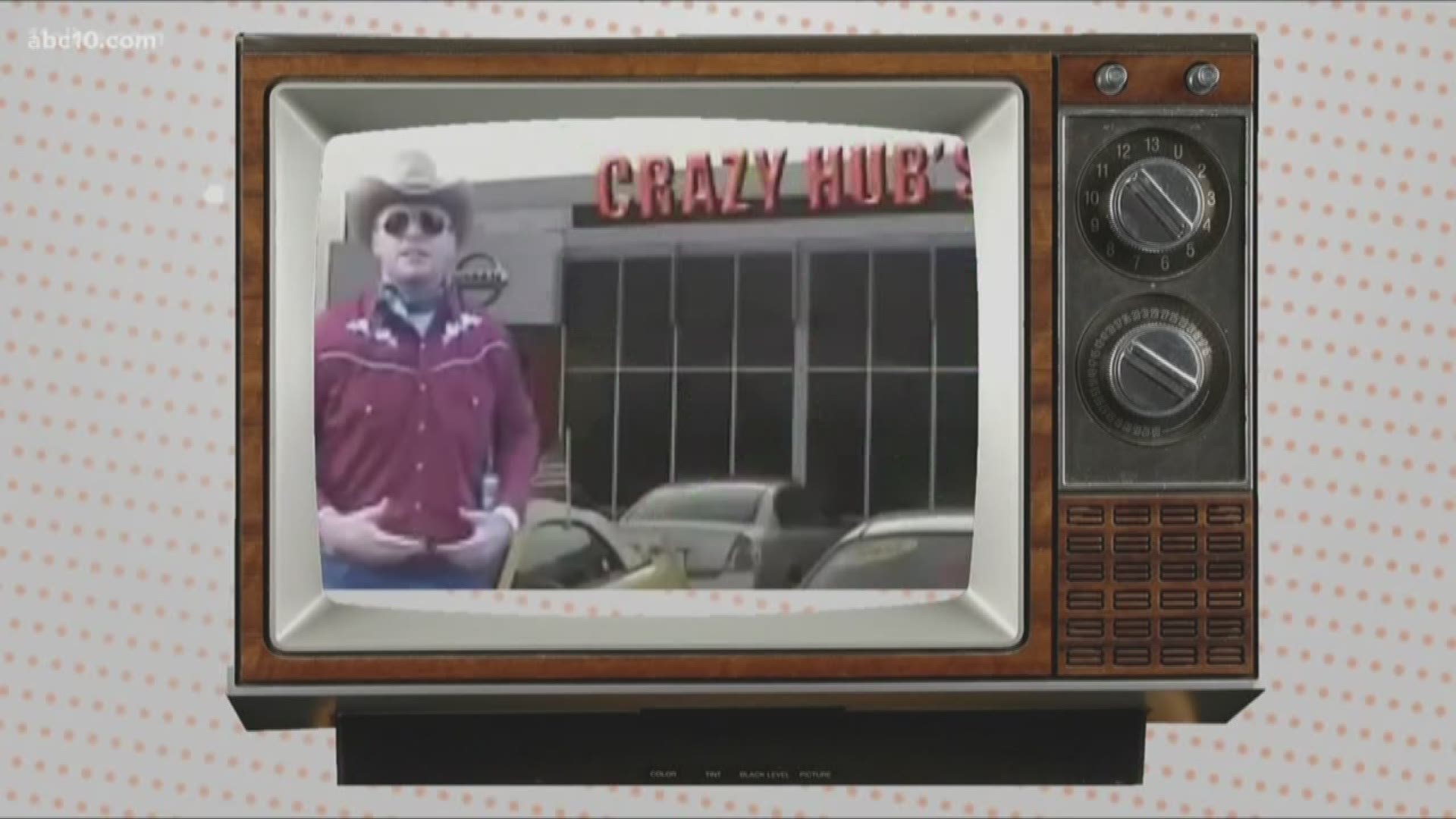 Who hasn't had to turn the TV's volume down when the commercials came on? I mean, seriously. Here's the thing, Nick, TV stations are not allowed to boost the volume on commercials, but the Federal Communications Commission (FCC) admits that they don't monitor potentially loud commercials.

So, it’s up to you to report violations you hear to the FCC. But why?

In 2012, the FCC started the Commercial Advertisement Loudness Mitigation Act (Yes, it's quite the mouthful, so they just call it the CALM Act), which prohibits commercials from being louder than the program on TV.

It's sometimes tough to tell if the commercial is really louder or if the show you're watching is somewhat mellow. Commercials and shows must fall into a category of “average” volume.

But what does average mean?

OK, let's say you're watching a talk show where the guests are quietly conversational, then a commercial comes on blasting away. The commercial seems louder, but it actually wasn't above "average" volume.

So what can you do if you think it's loud?

"You may be able to change the settings on your TV or home theater system to stabilize overall loudness," the FCC's website explains. "These functions usually need to be activated through the equipment's 'Set Up/Audio menu.'" (You can also find more information by going to their website.)

So, while a commercial may seem louder than the show you're watching, it's likely within the category of average volume. If you feel it’s not, go to the FCC online and report the specifics.

WATCH MORE: Walt Gray explains why every week on #MorningBlend10