Why does the DMV take so long to issue new handicap placards? | Why Guy

A DMV Spokesperson told ABC10 the turnaround time is typically 30 days, however, one area resident spent about 50 days waiting. 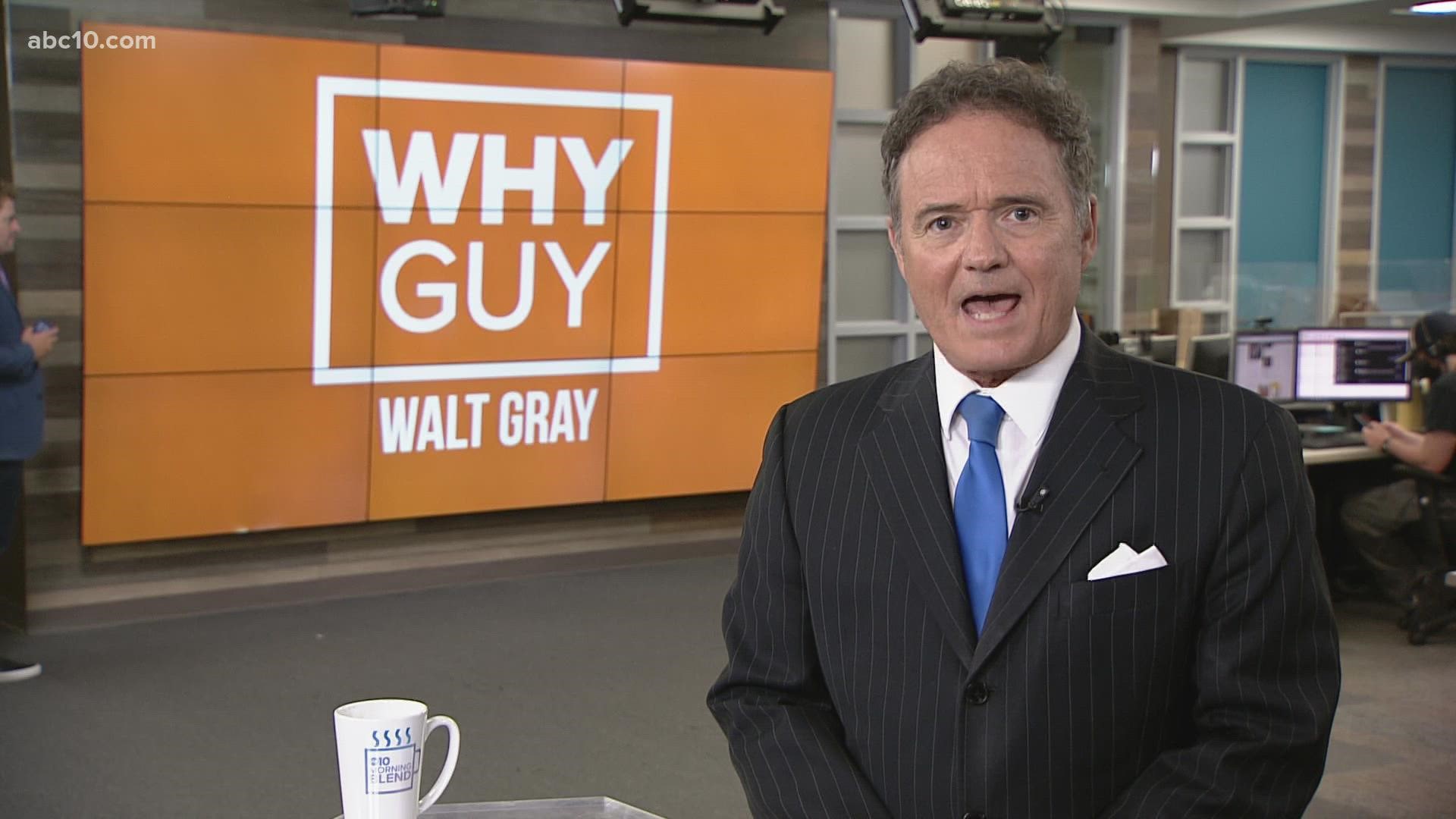 SACRAMENTO, Calif. — Today's Why Guy question comes from Johnny Aitken, who asks, "why does the DMV take so long to issue new handicap placards? My wife needs one and DMV is saying 8 weeks!!"

Here's what Johnny says was the timeline to get his wife a handicap placard.

So, we jumped in to see what's up.

DMV Spokesperson Jaime Garza helped ABC10 clear up Johnny's concerns and was able to get the two sides together to see where this stood in terms of length of time it should take.

"The turnaround time (generally) to receive a placard is 30 business days from when we receive the application," Garza said.

In Johnny's case, it had been about 50 days since he'd first applied for the placard, so he wasn't confident this was getting handled.

After several emails back and forth with the DMV, a tree or two gets shaken and within six days of contacting the Why Guy, Linda Aitken got something in the mail she'd been waiting for. The handicap placard.

Case closed. Until next time.

Why don't we stop wasting water on thirsty crops like almonds and pistachios? | Why Guy