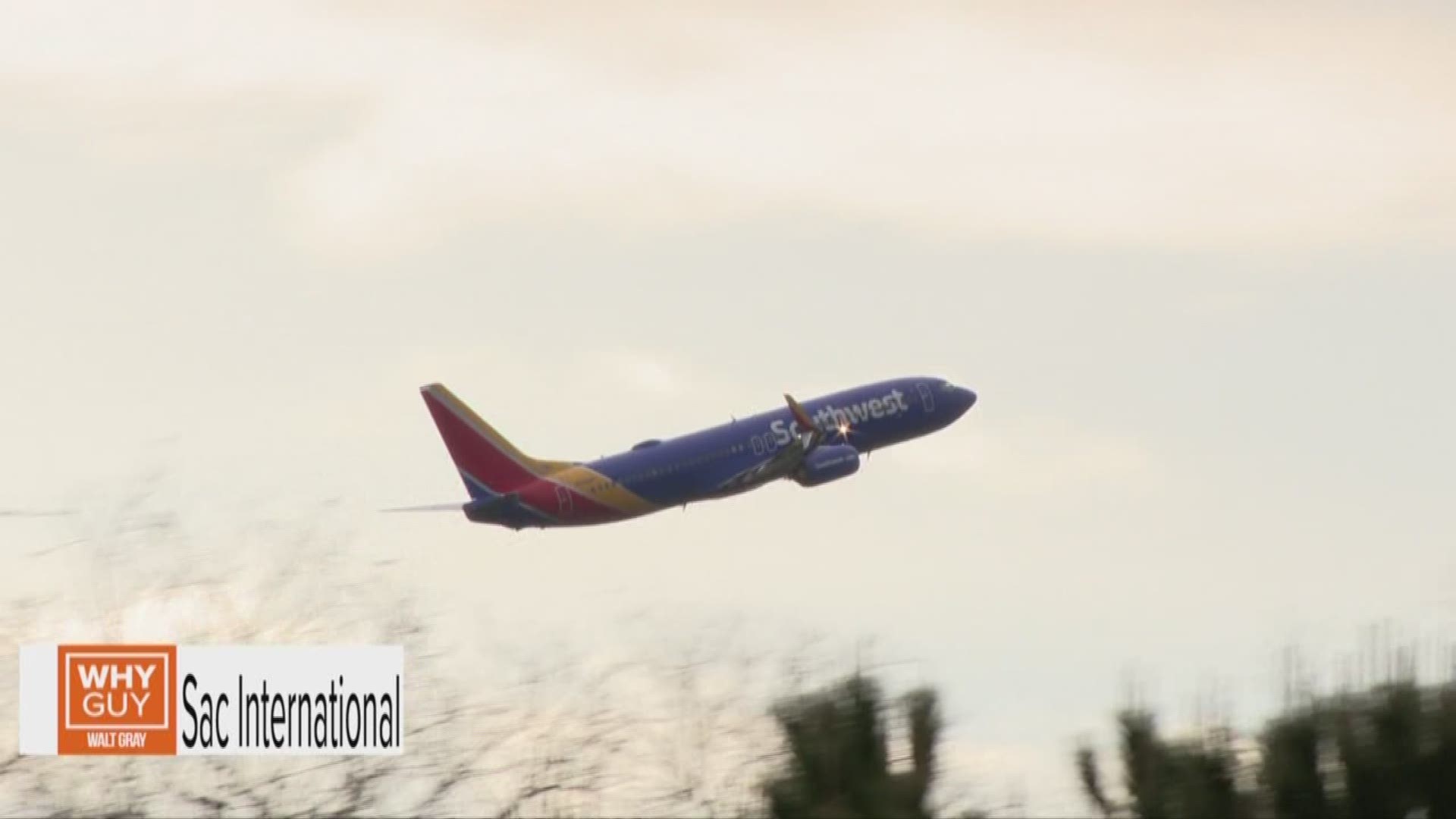 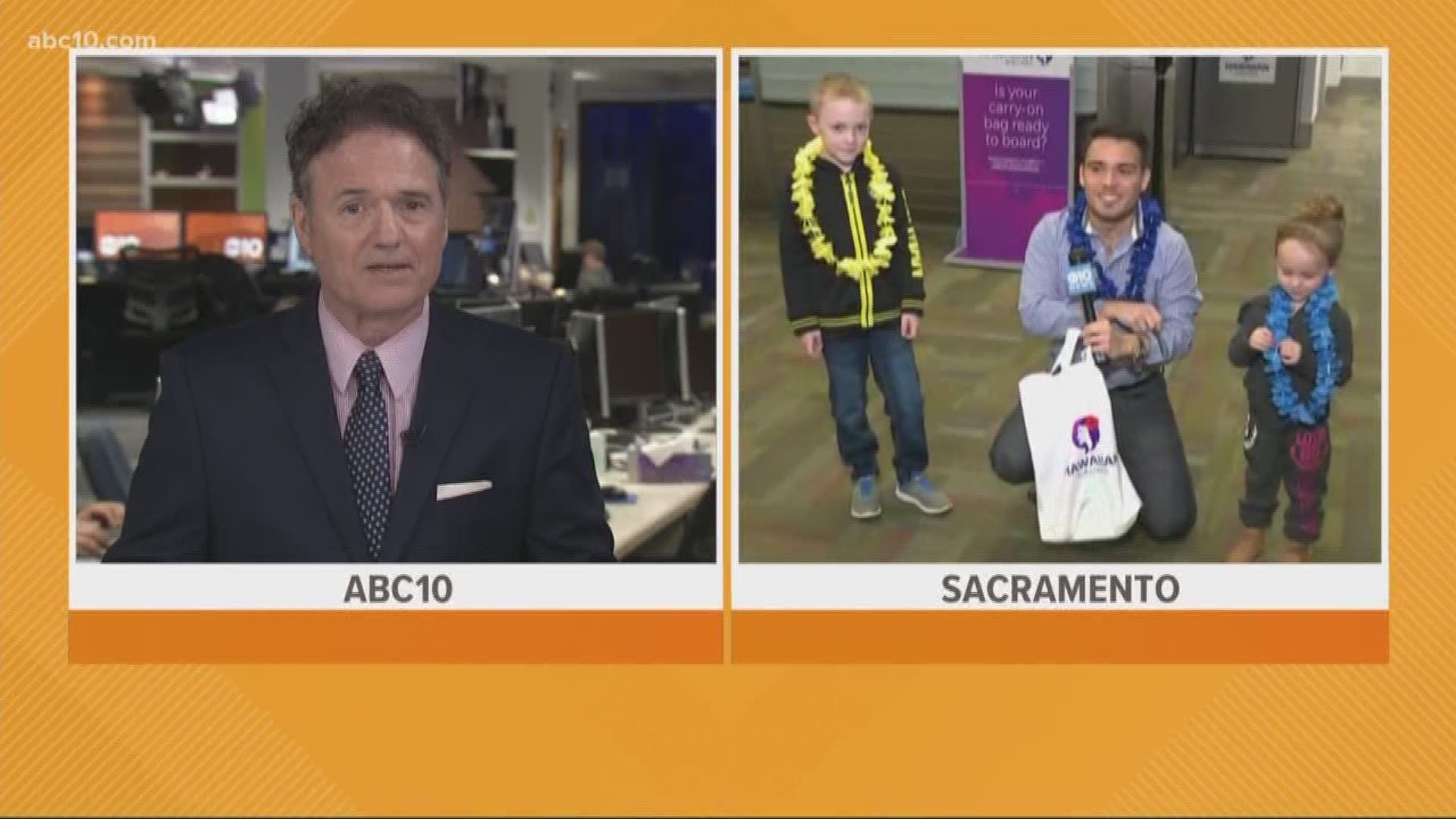 That prompted a query from Robin, saying, "Walt commented that Sacramento International Airport [SMF] is now an international airport with flights to Hawaii. Last time I checked, Hawaii is still part of the same nation as California."

As far as being an international airport, Sacramento indeed does have flights to other countries.

Barely. SMF serves one city in Canada and it's just over the border in Vancouver. So, yes, "international." And to the south in Mexico, Sacramento International serves three destinations; Los Cabos, Guadalajara and Silao.

So yes, Mexico's international, too. But, that's it. And, if you want to be a full-on international airport, you probably should have at least one hotel on airport grounds? There was supposed to be one between Terminals A and B, but that deal fell through. The closest hotel to the airport is six miles away. Is there a plan for a hotel? Two airport officials didn't respond to that question.

Some good news though, passenger traffic has been up steadily at SMF over the past five years because of more domestic destinations and non-stops flights.

Have a question for the Why Guy? Continue the conversation with Walt on Facebook. If you're viewing on the ABC10 app, tap here for multimedia. 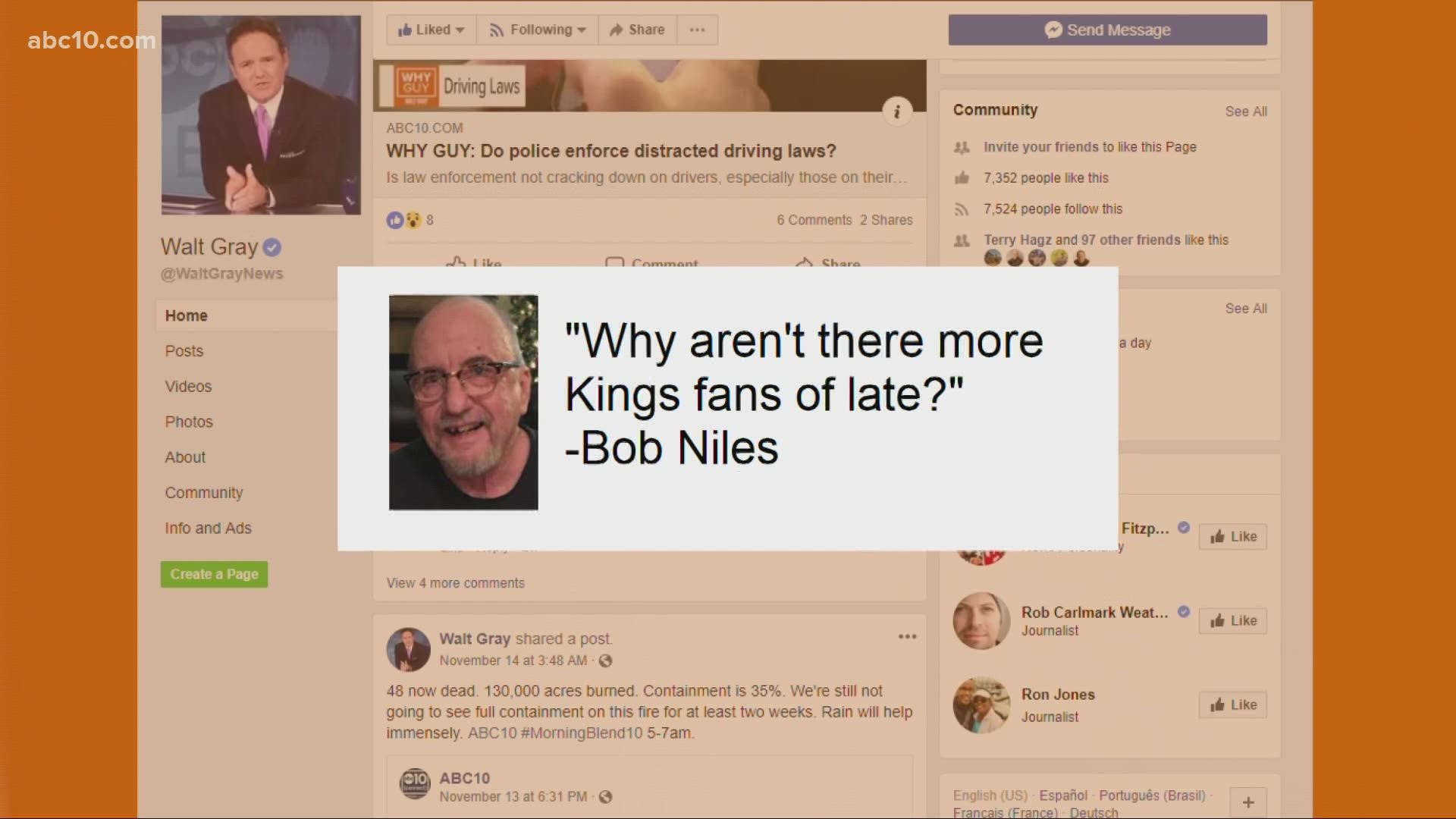 Why aren't there more Kings fans? | Why Guy