Why Guy: Why is there a sign for a water taxi behind the Ziggurat in West Sacramento?

This one is actually quite easy, Wayne, so thanks for asking. The city is constructing a public boat dock being that it hopes to have completed May 2020. 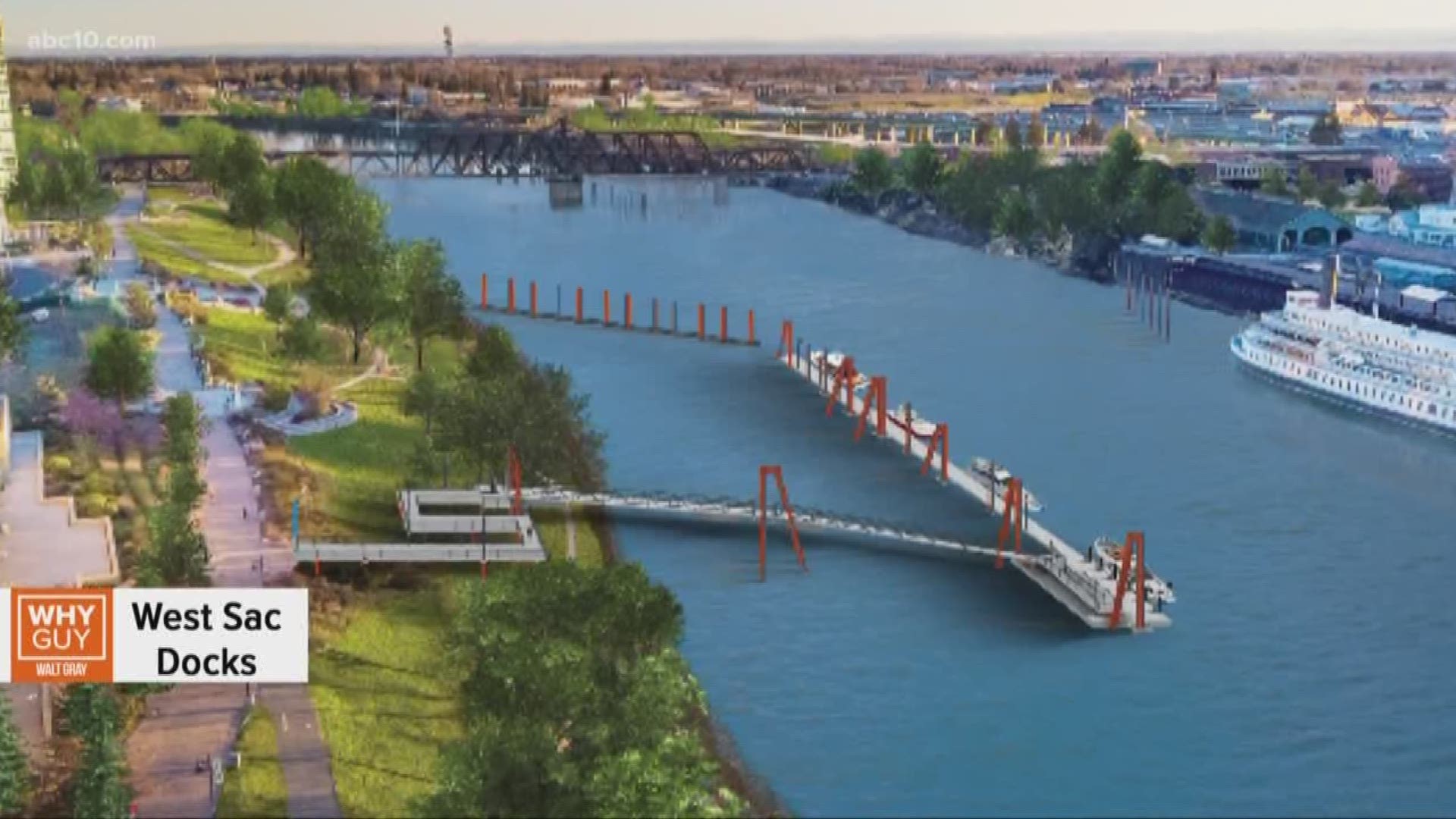 Today's Why Guy question from Wayne: "Why is there a sign for a water taxi up behind the Ziggurat Building in West Sac? What is going on, Walt Gray?"

Ah, the Ziggurat — that pyramid on the West Sacramento side of the Sacramento River that was built in 1997. It was originally the home to the "Money Store."

Next to it, on the Sacramento River, is waterfront construction. So, what is it?

This one is actually quite easy, Wayne, so thanks for asking. The city is constructing a public boat dock being that it hopes to have completed May 2020.

"The dock will accommodate non-trailerable boats of 26 feet or longer," said Paul Hosley, with the City of West Sacramento. "A portion of the dock will be available for public use including water taxis. This is not a water taxi specific facility"

It's officially known as the "New Dock at Raley's Landing Project," which is probably not a name that will stick. Partially because it's a little wordy, but also the Sacramento River Cats stadium is no longer called Raley Field — it's Sutter Health Park.

The dock will take up a good part of the river passageway between West Sac and Old Sac. The cost of the project? About $3 million.

It's all part of the cities of West Sacramento and Sacramento's vision to develop the waterfront into a locals and tourist destination.