Why were state employees cut off from 9.23% of pay during pandemic | Why Guy

In June 2020, the state faced what was estimated to be a general fund shortfall of more than $54 billion due to the overnight revenue drop.

SACRAMENTO, Calif. — This week's Why Guy question comes from Adam Lwin via Facebook, who asks "why were state employees cut off from 9.23% of pay since April 2020. And where did that money go to?"

Adam, we hear you.

In June 2020, the state faced what was estimated to be a general fund shortfall of more than $54 billion due to the overnight revenue drop that occurred and was expected to continue due to COVID-19, according to H.D. Palmer, a legislative analyst with the state Department of Finance.

California not only cut state worker pay by 10%, but the UC and CSU schools saw budgets slashed, along with the state trial court system.

Were the cuts supposed to last this long?

"The budget had a 'trigger' mechanism that would have restored this and other budget reductions if the federal government provided additional stimulus relief by mid-October 2020," Palmer said. "As they did not, these reductions stayed in place."

So is there hope? Yes. Gov. Newsom is scheduled to submit his budget revision on May 15th. What about those state employee paychecks?

"It would be fair to say that a restoration of employee compensation rates to where they were before last June's budget is an item that's on the table for active consideration," Palmer said.

So, once the governor decides on his budget plan in mid May, the Legislature has until June 15 to adopt a budget for the new fiscal year, beginning July 1. Assuming everything falls into place with state COVID-19 economic restrictions lifting on June 15, the best case scenario for state workers would be seeing their old salaries restored and in the bank by July 15 for those who get paid every two weeks, and by July 30 for those who’ve chosen to be paid monthly.

One could also reasonably expect that the governor will look favorably upon restoring employee salaries with a recall election looming later this year.

Why does downtown road construction seem never-ending? | Why Guy 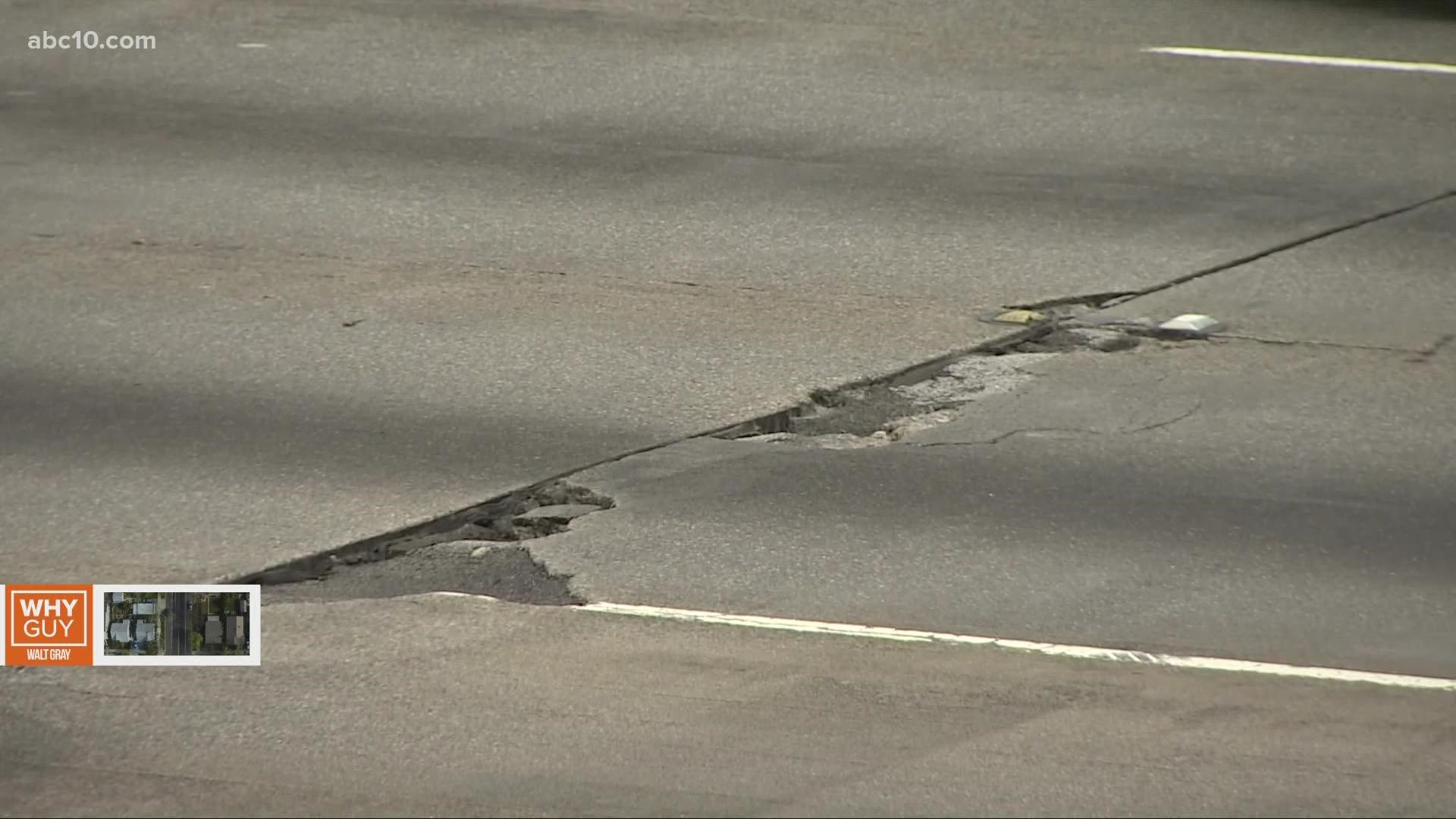 Why don't I see small residential streets being repaired? | Why Guy