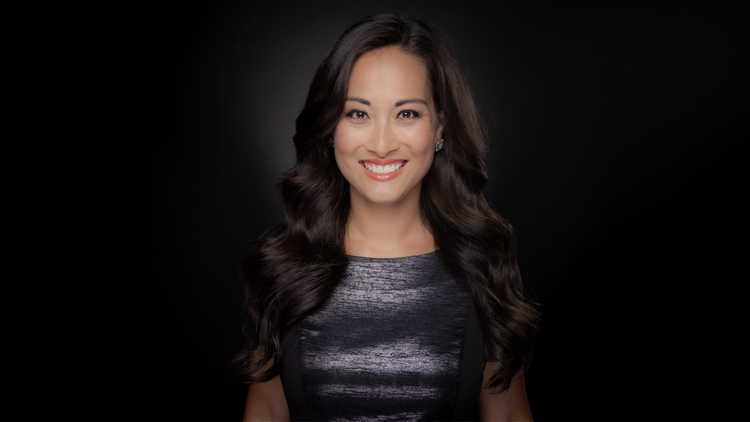 SACRAMENTO, Calif. — Aubrey Aquino is the host of Your California Life on ABC10 in Sacramento.

A Northern California native, Aubrey’s excited to connect with viewers and showcase the best places to eat, fun events, discovering ways to save money and much more on ABC10’s lifestyle and talk show.

Aubrey joined Your California Life in July 2019 and has several years’ experience interviewing guests from all walks of life, including Hollywood celebrities, sports stars, business and government leaders, as well as local community members who all have a story to share.

Most recently, Aubrey has been working in San Francisco, hosting and producing lifestyle content, and she previously worked on the East Coast as a lifestyle host in southern Virginia. She also spent four years as an entertainment and features reporter in Miami.

In 2014, Aubrey was honored as a “Top 20 Under 40” professional for Brickell Magazine. Her television projects have also included appearing on the ESPN original series “Beg, Borrow and Deal,” E! News, CNN and the NFL Network.

This is Aubrey’s second time living and working in Sacramento. She was a pro team dancer for the Sacramento Kings, and has also been an NFL Cheerleader for the Oakland Raiders and the Arizona Cardinals.

Aubrey earned her Broadcast Journalism degree from San Jose State University and also shares all about her adventures as a mom, parenting her two boys, Raef and Isaiah, on her blog 53 Weeks.