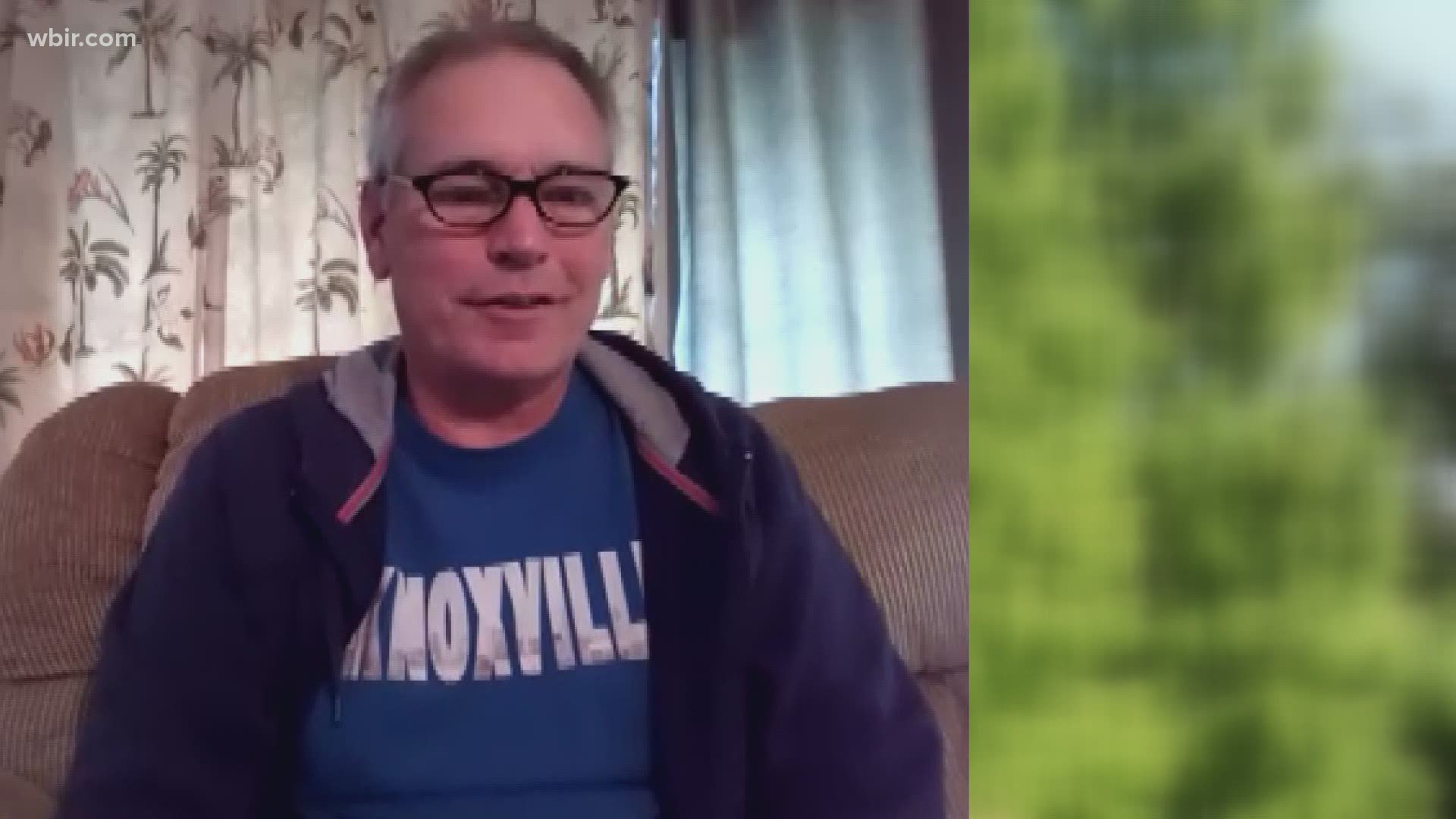 CLEARWATER, Fla. — A man who grew up in East Tennessee retired and found a new hobby.

His daily bike rides inspired him to make nature videos for Facebook.

"I'm out riding bicycle and I see some great things," Martin Guthe said.

"I'd say I spend two three hours out on my bicycle, there's a lot of times taking video, and then come home and spend a couple hours, maybe three hours, editing a video," he said. "I've made well over a thousand videos and this month alone I've made over 50."

Credit: Martin Guthe
Martin Guthe grew up in Knoxville then retired to Clearwater

Martin grew up in Knoxville and worked for the postal service before retiring to Clearwater, Florida, where he lives about a mile from the bay.

"I would make plans and things never worked out the way I plan them to, and then God tends to take it in another direction. And that's how the retirement happened and that's how I ended up working at the post office," he said. "It was the same thing with the videos. I just wanted to ride my bicycle around and then I was just seeing so much, it just floored me."

Martin said he appreciates the beauty of both Florida and East Tennessee.

"I've run into a lot of people that live down here that retire up in Gatlinburg or in the mountains, and then vice versa. It's kind of just a wonderful contrast to what you had before. And Knoxville was definitely beautiful and what I've loved about Knoxville is that it has all the seasons," he said.

"What ended up happening was that God would show me stuff and then all I'd have to do is just a lot of times just put it into order, you know, edit it out and that makes a very interesting video," he said.

"If you just take a few minutes out each day, and maybe start your day watching one of the videos, you know, it could put you in the right mood," he said.