Binge-watching: How many episodes in a row make a binge?

You're probably binging a show right now, so why not get a mini-history lesson? 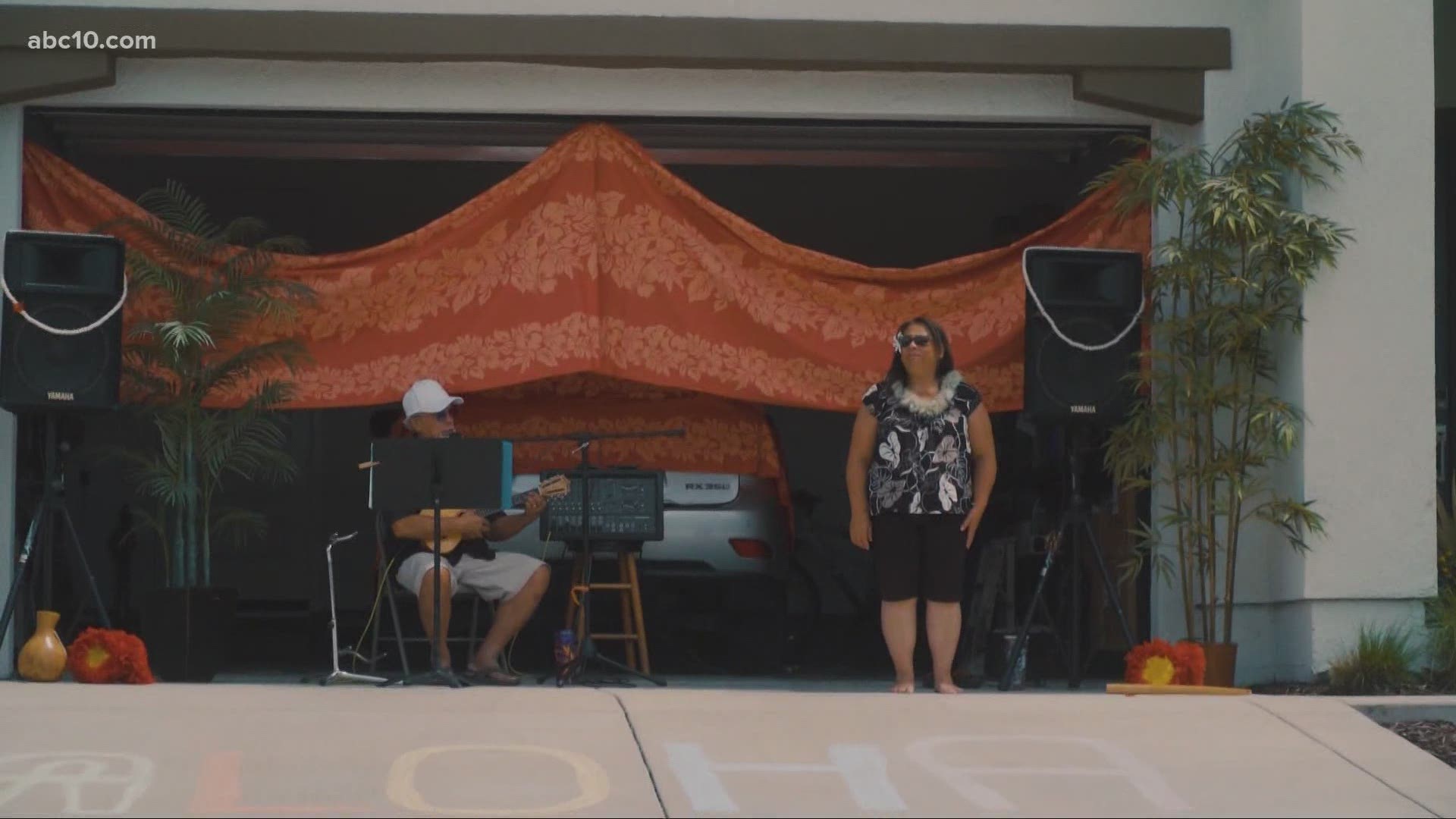 As if we didn’t already know streaming is here to stay, this week Netflix announced its largest spike in subscribers ever. Sixteen million people have signed up for the streaming service since the coronavirus pandemic started.

With millions more people streaming shows online, the classic debate has started again -- what is considered binge-watching? Is it two, three, five, ten episodes of your new favorite show?

First, let’s ask where the term binge-watching came from? It is a fairly new addition to our lexicon. It first started popping up in 2013 as a way to describe watching multiple episodes of a show on Netflix. In 2015 it became so popular Collins English Dictionary made it the word of the year.

So what is considered binge-watching? According to Walter Podrazik, a TV historian at the University of Illinois, binge-watching is three episodes. A survey conducted by Netflix in 2014 found people said it was two to six episodes. People online have their opinions. Everything from four episodes to three seasons.

There have not been many studies done on the effects of binge-watching yet but most experts have concluded sitting around staring at a screen for a long period of time is not healthy.

A recent study by Michigan State University found that binge-watching can be bad for a person’s sleep pattern, as well as increase the number of unhealthy meals and snacks they consume.

RELATED: True fan of true crime? This streaming service will pay you $1K to binge watch its shows

“There’s debate about whether binge-watching is a coping mechanism where it may have potential benefits,” said Austin Lim, instructor of neuroscience at DePaul University. “It could also be a sign of poor impulse control, where it may be a predictor of negative outcomes.”

RELATED: 'Go home! Watch TV!' | Larry David wants you to curb your enthusiasm for going outside amid the coronavirus pandemic