Homemade Disney: A complete guide to bring Disney magic to your home

Disney parks may be closed, but there are lots of new and fun ways you can re-live the magic right here in your home. 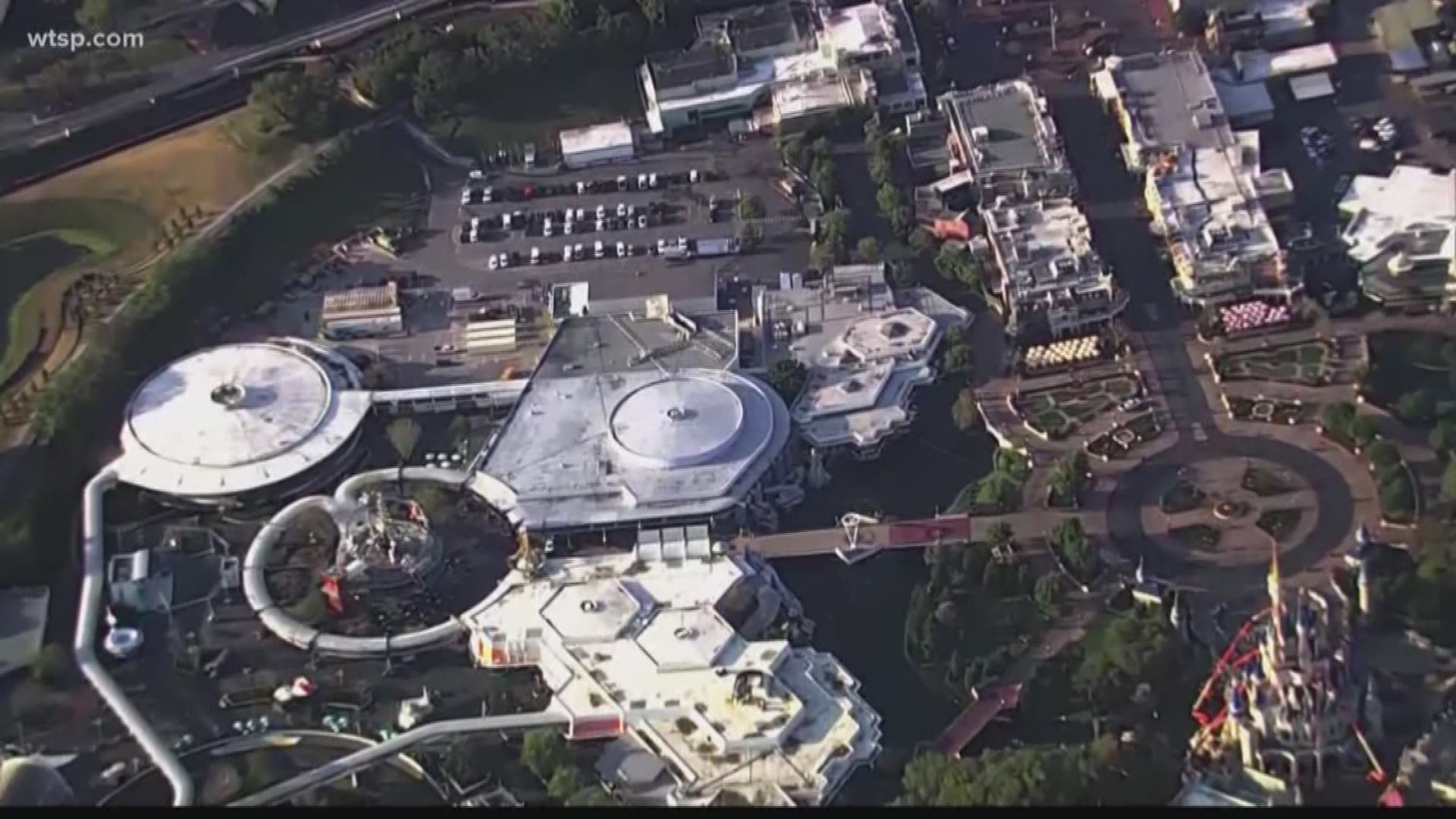 It’s been four weeks since Disney closed Walt Disney World and Disneyland, marking the first time in history all of the company's theme parks and resorts have been closed at the same time. That doesn’t mean that you can’t experience the Disney magic at home though.

Over the past couple of weeks people have been posting and finding all kinds of things to emulate the parks right from the comfort of their home. So to make it easy for you, we put together this complete guide of all things Homemade Disney.

Looking for a Disney-themed snack? How about a churro?

Disney also shared the recipe for the parks' famous Dole Whip dessert. It's a simple one, just three ingredients and two steps.

Stuck at home and need something to do? There is now a whole website dedicated to giving families fun activities to do while they are at home. They have also created a free series called Imagineering In a Box for anyone to learn how to make a Disney attraction.

Every week more videos of Disney's parades and shows are being released to watch online:

The Dapper Dans sing "When You Wish Upon A Star."

People have been posting re-enactments of some of the most iconic attractions. With more and more coming out Disney Parks joining in on the fun, encouraging people to share their videos with the hashtag #HomemadeDisney. A video was released showing cast members sharing some of their favorite viral videos.

Disney lovers can blastoff into Space Mountain, visit Anna and Elsa in Arendelle or take a voyage with Captain Jack and his crew all from the comfort of their home.  Including: Pirates of the Caribbean, Seven Dwarfs Mine Train, It’s a Small World, Frozen Ever After, Space Mountain, Expedition Everest

Disney lovers can also experience what it is like to ride, rides at Disney parks all over the world. With POV videos available from Disneyland, Tokyo Disneyland, Disneyland Hong Kong, Disneyland Paris and more: