Most anticipated comic book movies of 2020

2019 is coming to a close and though it's been a remarkable year for nerd content, we're looking to the future. 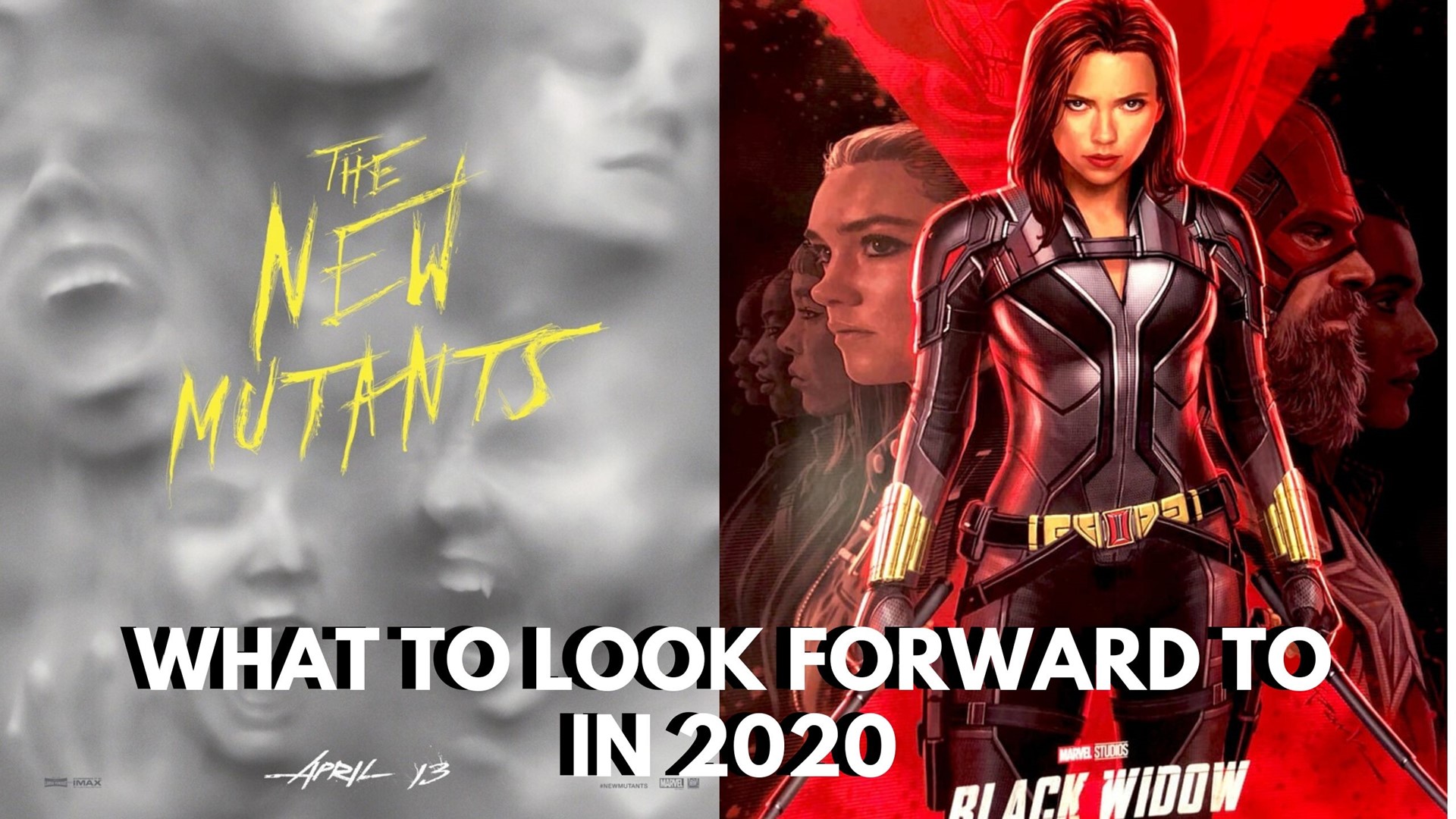 PORTLAND, Ore. — Some amazing shows and movies came out in 2019. Some of them left us hopeful for the future like Avengers: End Game and others left us feeling kind of betrayed, like the controversial final season of Game of Thrones.

But the year is almost over and we should put all that in the past.

In 2020 there is a whole lot of nerd content coming to a screen near you that will keep you preoccupied.

Birds of Prey and the Fantabulous Emancipation of One Harley Quinn

We'll get to see Harley sans Joker and with an all-star cast of kick-butt women. Looking for a primer on this movie before it comes out? Check out Gail Simone's Birds of Prey!

This movie has been in the works for a long time and had its debut date pushed back. It is based on the New Mutants comics which ran from 1983 to 1991. So if you're looking for a primer for this movie, check them out. However, maybe hold your expectations of the movie relying too heavily on the source material because this movie is going to take a strange horror/thriller twist. We'll see!

Here's the movie we all wanted to see in like, 2013 but will be getting long after the character has died. Fun! It will be nice to learn more about Black Widow and what she was doing while she was gone. This movie will also set up Yelena Belova who will likely take over as Black Widow as she did in the comics. She first appears in Inhumans #5, so you can check that out if you like. She was also trained in the Red Room like Natasha.

Diana Prince is back and so are shoulder pads! It looks like, from the trailer, somehow Steve Trevor is back from the dead, too. The trailer leaves a lot of questions about where this Wonder Woman movie is headed but this author loves some great lasso work! There are lots of Wonder Woman comics but again, Gail Simone's are great, also check out Nicola Scott's and Greg Rucka's run!

We reacted to this trailer on my YouTube channel. We were super into Steve Trevor's fanny pack. By we, I mean me. Find it here.

There is no trailer for Morbius yet but if you don't know, he is part of the Spider-Man universe. Morbius is a scientist turned vampire in his hunt for the cure to a rare blood disease. He will be played by Jared Leto who may be looking to break into superhero movies after his portrayal of the Joker went a little sideways, according to a lot of critics.

Also in this movie will be Morbius' fiancee, Martine Bancroft, who in the comics doesn't know about his vampire nature. She will be portrayed by Adria Arjona.

And we'll see the former Doctor Matt Smith playing Loxias who was the best friend of Morbius but will likely end up his enemy.

A Morbius comic just came out this year if you want to learn more about this character. He is usually in a supporting role but with his own title, we may get more information about him.

Venom 2 has yet to release a trailer but we do know that we will see Carnage in this film. Carnage is, uuuuh, the bad version of Venom? He is the red symbiote which pairs with a serial killer named Cletus Kasady. It will be interesting to see where they take these characters and thanks to Tom Holland getting drunk and convincing Disney people to strike a deal with Sony we may get a Spider-Man/Venom situation happening soon.

Here is a good breakdown:

I am interested in the Eternals but it is one of those comics I hadn't even heard of until the movie buzz which makes me skeptical. However, I personally find the Guardians of the Galaxy comics incredibly boring and the movie made me a convert and made them fun. So I am hopeful that this movie will be good.

Plus, Kumail Nanjiani got super ripped and was super real about all the hard work it took to get there while thirst trapping the world:

So thank god for that.

The Falcon and the Winter Soldier

Debuts sometime vaguely in the fall of 2020

Destiny Johnson is a digital journalist at KGW. She reviews comics and talks nerd news on her YouTube channel. She hopes you subscribe.

RELATED: Let's talk comics! KGW reviews comics and you should join us