Study: These are the cars Americans hold on to for 15 years or longer

A new study says these are the top 15 cars that Americans buy and hold on to for 15 years or longer. 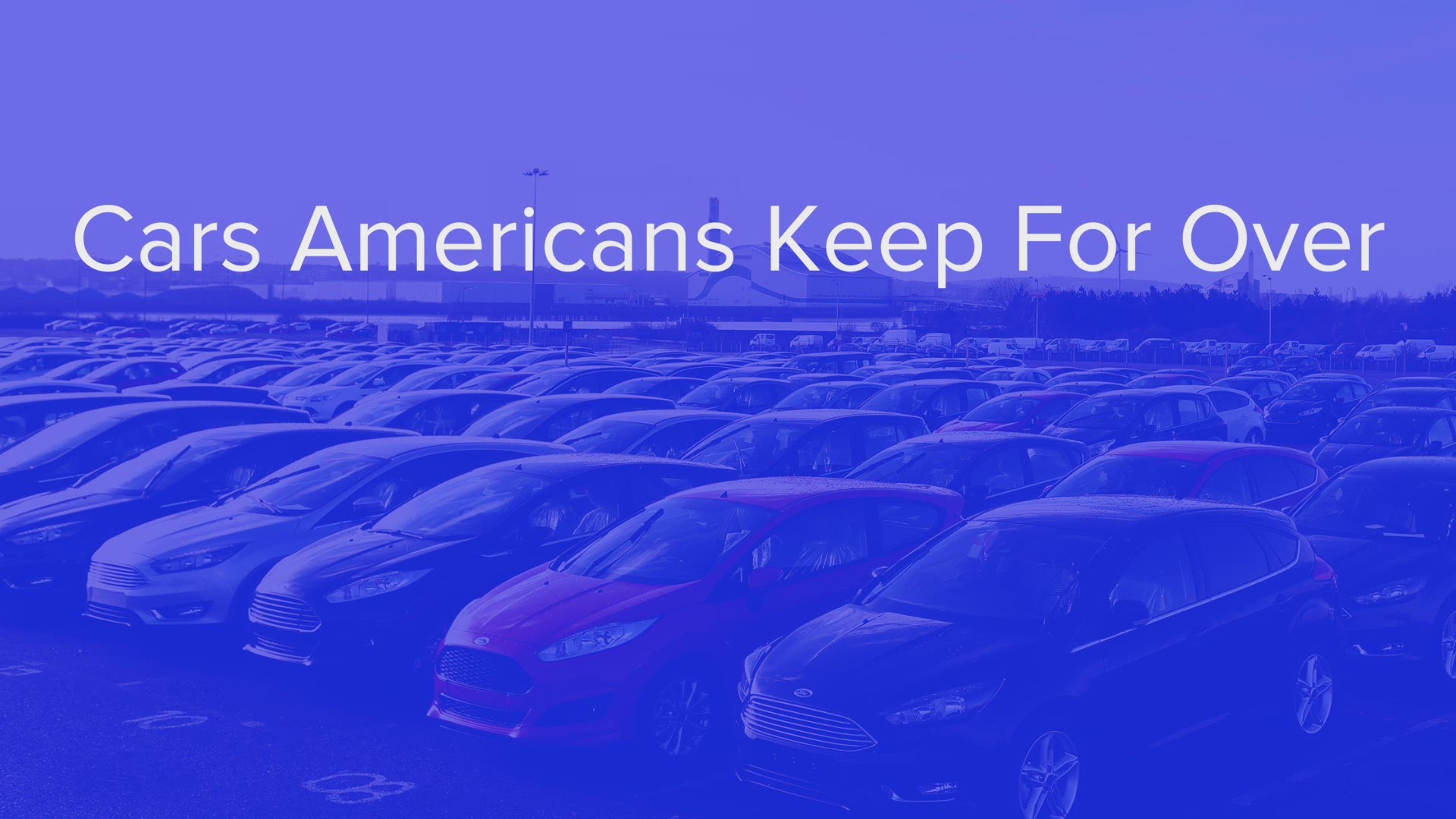 A study by ISeeCars pinpointed the types of vehicles Americans hold on to for more than 15 years.

Researchers looked at over 750,000 cars that were sold in 2018, but were built between 1981 and 2003. They determined that most of the vehicles kept by their original owner for more than 15 years were SUVs, and almost all of them were from the same brand.

Toyota took 10 of the top 15 spots on this list, with the Toyota Highlander leading the pack. The only hybrid to make this list was the Toyota Prius.

Japanese automakers dominated in terms of the vehicles Americans hold on to for a decade and a half. Only four manufacturers were represented - Toyota, Subaru. Honda. and Acura.

See more on that study here.