The shelter is waiving frees through March 3. 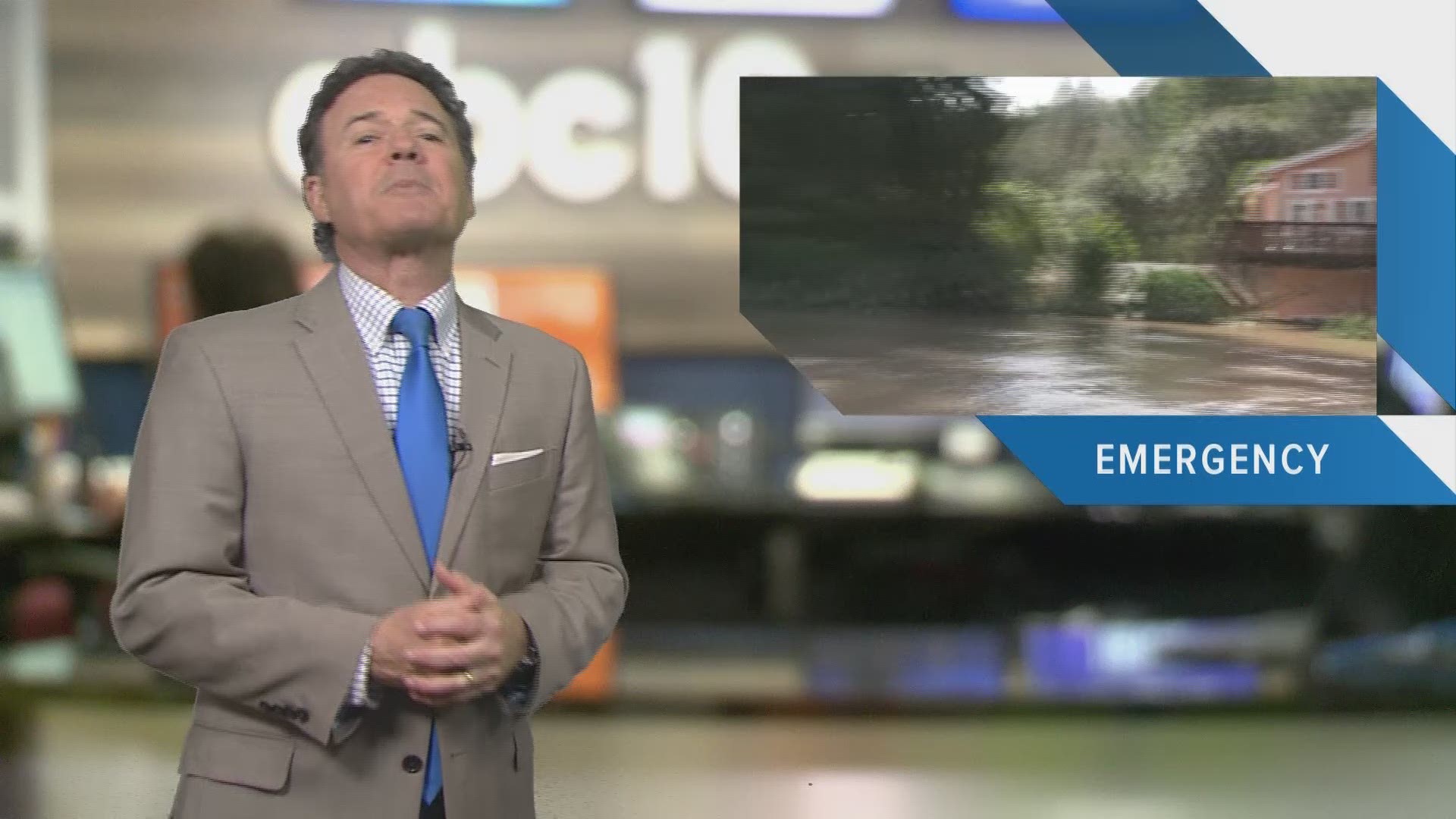 In the market for a four-legged family member? If the answer is yes, you're going to want to pay a visit to the Bradshaw Animal Shelter.

The shelter is waiving adoption fees for all spayed and neutered dogs through Sunday, March 3.

RELATED: Cat allegedly thrown from car reunited with owner who was searching for the animal for years

ONE MORE FROM ABC10: Unsheltered Life: Homeless in Sacramento | Part I

The last Point-in-Time Count of Sacramento's homeless population was released in 2017. It revealed a 30 percent increase in the overall population and an unsheltered homeless increase of 85 percent.