Amaya, whose name means "night rain," was the youngest orca at SeaWorld. 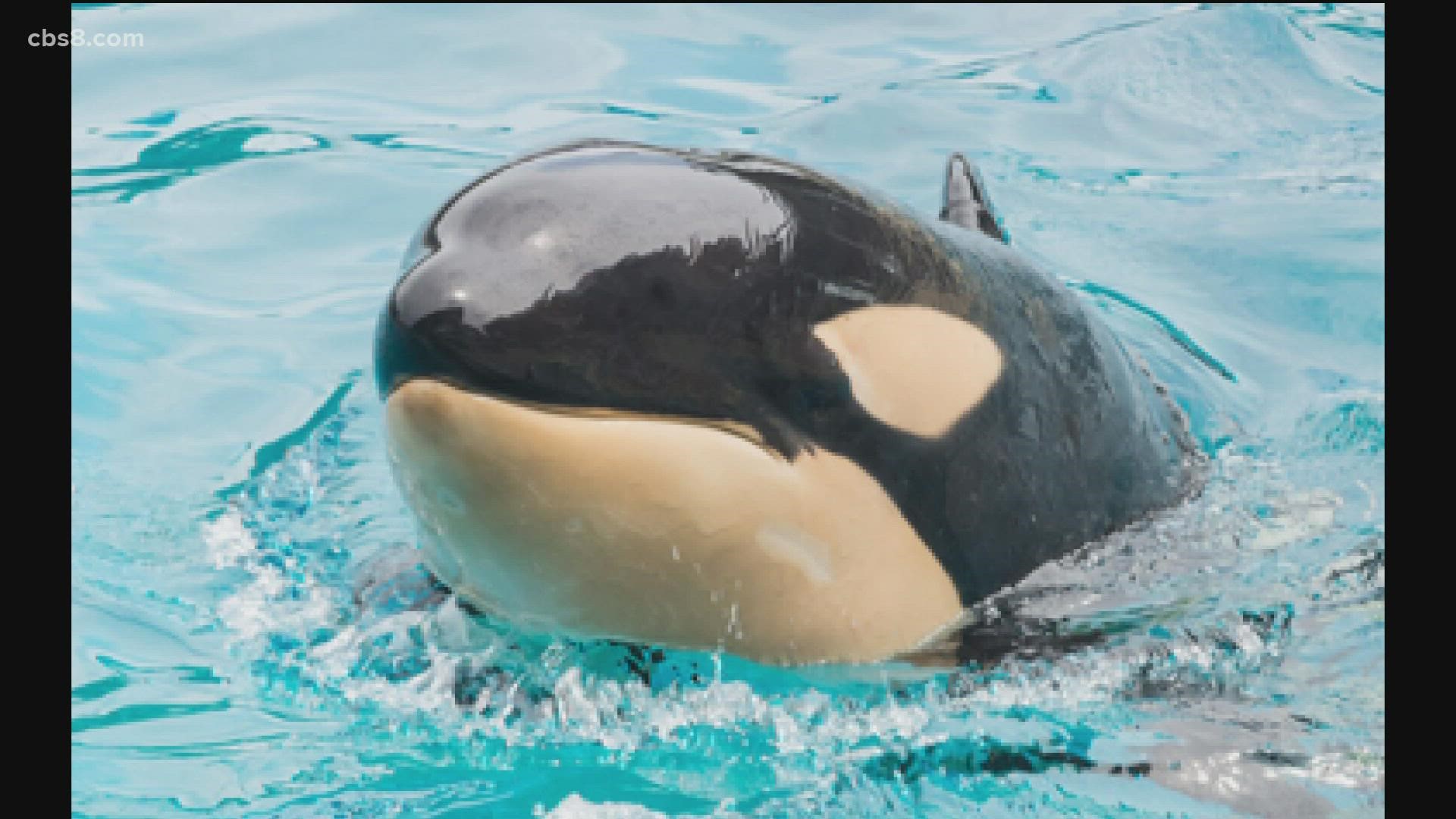 Amaya began showing signs of illness on Wednesday, and animal care specialists and veterinarians began treating her immediately, SeaWorld said in a statement.

"Despite her care team's efforts, Amaya's condition continued to decline rapidly. Her death was sudden and unexpected," the statement said.

"This is a very difficult time for those who knew and loved Amaya. She inspired millions of guests to appreciate and learn more about this amazing species. The specialists who cared for her at SeaWorld are heartbroken."

The cause of death will not be known until the results of a post-mortem examination are complete. The examination may take two weeks to complete, according to SeaWorld.

Amaya, whose name means "night rain," was the youngest orca at SeaWorld. Her mother was Kalia and her father was Ulises, both orcas live at SeaWorld San Diego, according to SeaWorld's website.