The video, which has been viewed millions of times, shows the cub holding on to her keeper's leg after an exam. 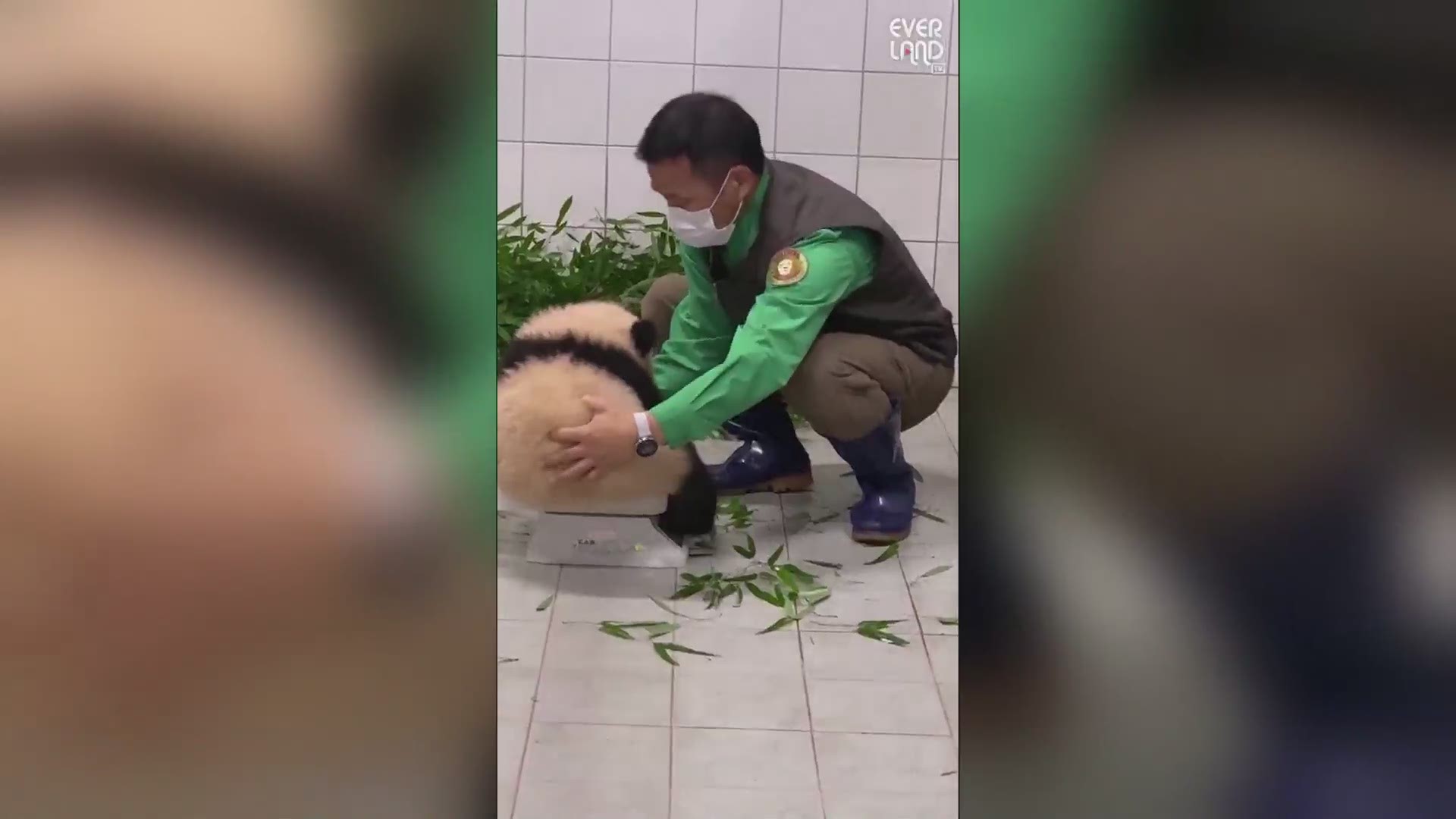 YONGIN, Gyeonggi-do — More than four million people have watched a video of a baby giant panda, clinging to a zookeeper’s leg in South Korea.

In the video, you see the zookeeper weigh little Fu Bao, then pull her off the scale and reset it. He then stands up and puts Fu Bao down on the floor, only she doesn’t want to be put down. She wraps both front legs around her zookeeper’s leg, hanging on even as he tries to walk away with the scale. The zookeeper bends down and untangles his leg from Fu Bao’s grip, and you see her try to grab him once again before she gives up and rolls over. Later in the video, you see Fu Bao snoozing on her back near her mother, Ai Bao. There are also some shots Fu Bao climbing trees and playing with a wooden rocking horse.

RELATED: How to watch re-release of Betty White's long-lost series 'The Pet Set'

The Everland Zoo released the video of six-month-old Fu Bao last month. She made her official public debut on January 4th.

Fu Bao is the first giant panda born in South Korea. Her parents, seven-year-old female Ai Bao and eight-year-old male Le Bao, arrived at the Everland Zoo from China’s Sichuan Province, as part of the country’s “Panda Diplomacy” program. The Smithsonian National Zoo in Washington, D.C. participates in the Giant Panda Cooperative Research and Breeding Agreement, and several panda cubs have been born there because of the program.

Pandas, once considered endangered, are now a vulnerable species. There are less than 2,000 pandas left in the wild, according to the World Wildlife Fund. Much of their habitat is being threatened by infrastructure projects in their native China.

Check out more cute animal pictures, sent in by our 3News viewers in the video below: 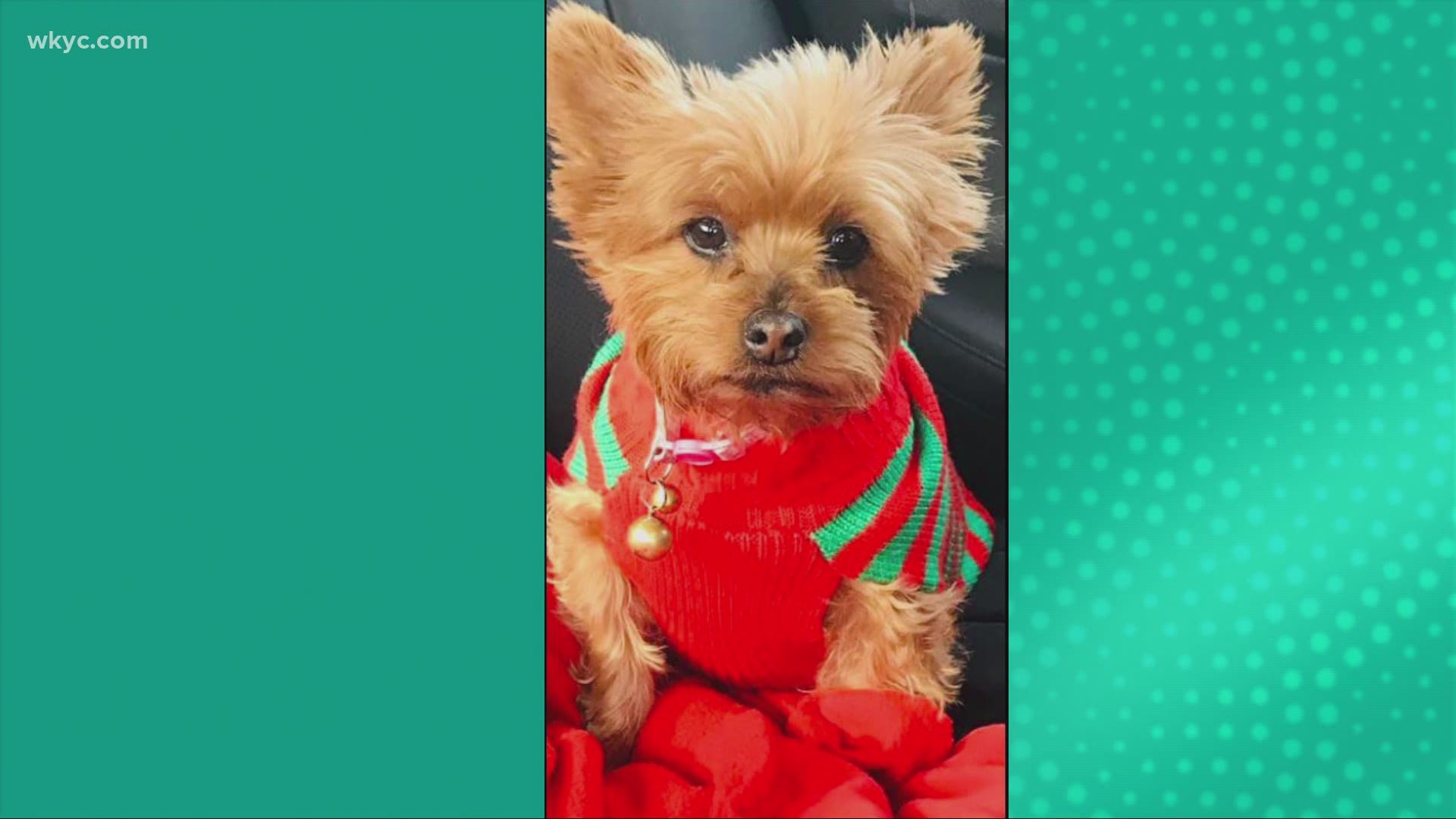