The days are over for those who showed up to Front Street Animal Shelter on Mondays and wondered why they're closed. 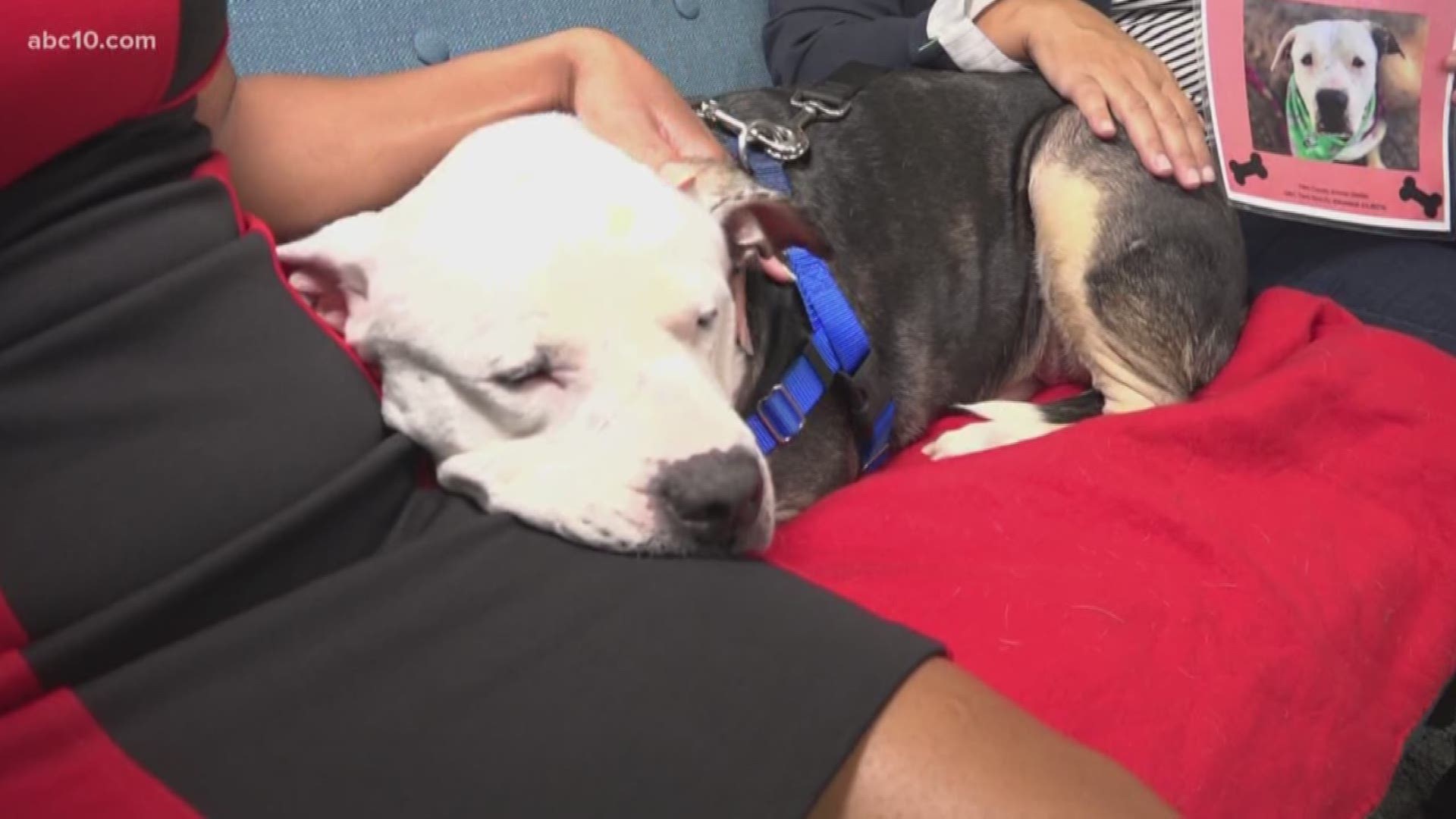 SACRAMENTO, Calif. — Front Street Animal Shelter is set to be the first animal shelter in the region to be open all the days of the week starting Sept. 16, according to their press release.

Gina Knepp, who is the manager for Front Street Animal Shelter, said the primary mission for shelter is to unite families with their pets.

The new schedule will help those people because a lot of them don't know the shelter is closed on Monday and Tuesday.

The animal shelter takes in between 30 to 60 animals a day, according to the Front Street Animal Shelter's press release.

Knepp says additional days will save them money in the end. When the animal stays with them for less time, that means there's less time going toward cleaning and feeding.

READ MORE: PAWS for the cause: Bill aims at pairing service dogs with veterans who have severe PTSD

Knepp said she had the idea to have the animal shelter open seven days of the week. She said it was now or never with her retirement around the corner.

So, what do the dogs have to say about the new schedule changes?

"Not very much," Knepp said. "A couple of tail wags, other than that, they're not talking."

Front Street Animal Shelter's new hours will be from 12 p.m. to 5 p.m. and would also be closed on all major holidays.