The sea lion, named "Gilligan" by the sheriff's office, managed to find his way pretty far inland before being rescued. 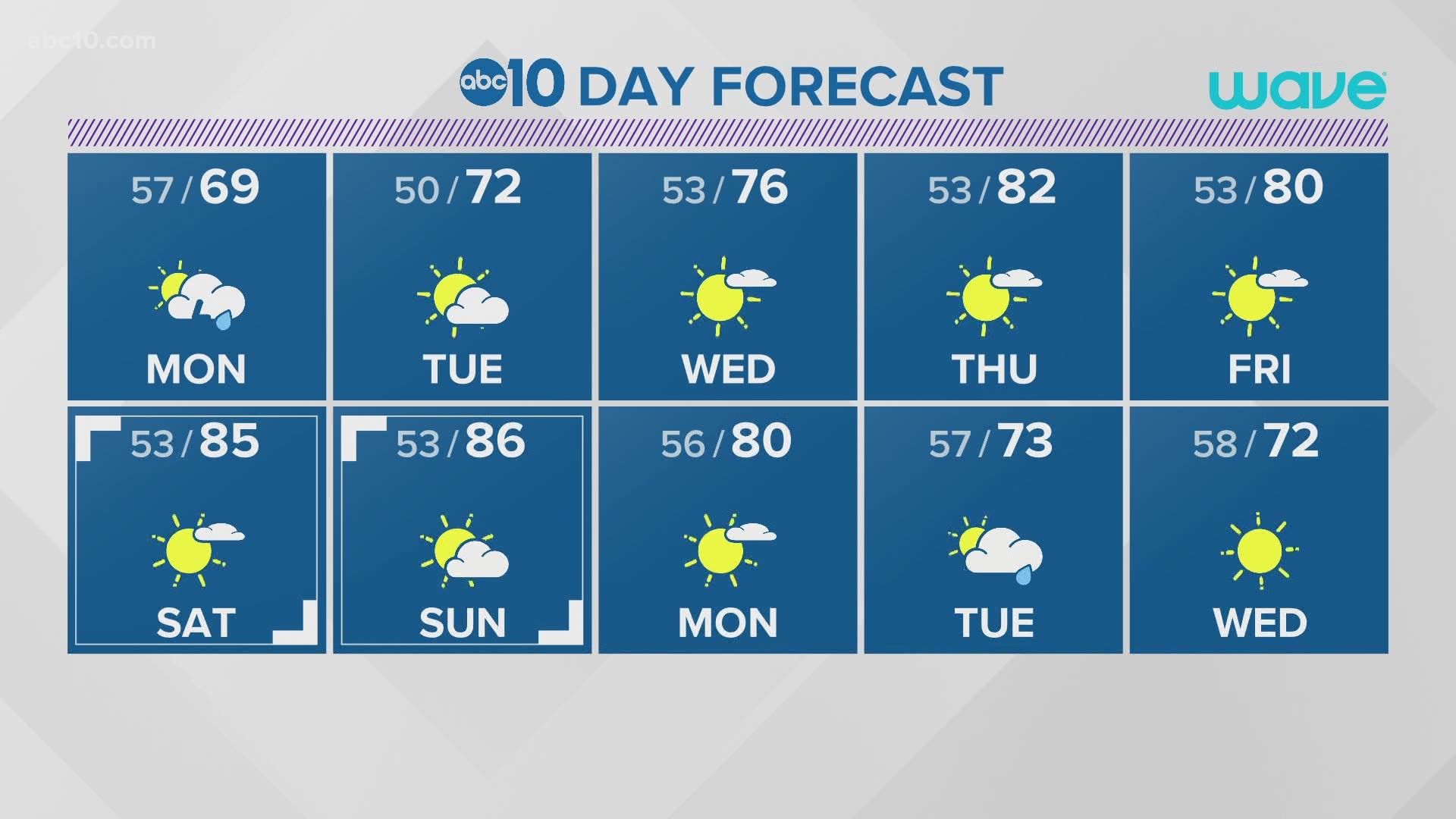 SAN JOAQUIN COUNTY, Calif. — A strange sighting near the interstate led to the rescue of a sea lion in San Joaquin County.

According to the San Joaquin County Sheriff's Office, Animal Services got a call about a sea lion after it was spotted near a stretch of Interstate 5 and Interstate 205 on Sunday.

The Marine Mammal Center was told about the sighting so they could help with the rescue.

The sea lion is now at the Marine Mammal Center's Sausalito Hospital and will get examined on Monday to gauge any potential health issues.

Officials with the Marine Mammal Center said the sea lion was in great body condition and is about four to seven years old.

According to the Marine Mammal Center, it's not uncommon to do these kinds of rescues around this time. They said these sea lions generally head to the Sac-San Joaquin Delta system for food from May through June, but, this sea lion was able to make his way pretty far inland.

The Marine Mammal Center says if you see a seal or sea lion in a strange area or acting strange you should call 415-289-seal and keep your distance from it.