Sacramento turkeys are a staple in the city and suburbs, but they should not be fed.

SACRAMENTO, Calif. — It's not a Thanksgiving illusion: there really are a ton of turkeys out and about in the Sacramento area lately.

Peter Tira, California Department of Fish and Wildlife information officer, explained that one of the reasons you could be seeing more turkeys in your neighborhood is due to the coronavirus.

"As our cities slow down, or there's less activity, wildlife feels more comfortable coming out because it's quieter," Tira said.

This is something the Fish and Wildlife Department has seen with all kinds of other wildlife, Tira said. However, turkeys are not new to the Sacramento area, though they have increased in number. Tira said that part of what people are seeing is actually a result of the drought. With fewer resources in the natural landscape, turkeys discovered there was a fantastic environment to be found in the cities and suburbs. Abundant resources and a lack of predators (including game hunters) caused the turkeys to stay.

"They found a landscape very much to their liking, with plentiful food and resources and water and trees to roost in. And they said, 'You know, this is great! Why leave?'" Tira said.

If you are looking for ways to get rid of pesky turkeys on your lawn, Tira has some tips. Sprinklers are very effective, as are loud noises and bright lights. Turkeys also don't like dogs. But if you try just yelling at them, as ABC10's Ananda Rochita did, you might not get very far.

"You know, they’ve learned that they have nothing to fear," Tira said.

In a city like Sacramento, turkeys are rarely in danger. Cars stop for them. People generally don't bother them. In fact, turkeys have actually left some people a little beat up. Tira said that during the spring mating season, the Department of Fish and Wildlife get many calls from people about aggressive turkeys.

This is why it's important to not feed these birds, even if you want them to stick around. Though it may sound like a nice idea to have some poultry pals, turkeys are aggressive and their presence in the Sacramento area has definitely ruffled some feathers. Feeding the animals is ultimately unhealthy for them as well, and could mean trouble for your neighbors if they are not too keen on the birds.

"Turkeys don't need food from us," Tira said. "They don't need handouts. They're certainly well equipped to find food on their own."

The Department of Fish and Wildlife's guidance is that you should never feed wild animals and especially wild turkeys. When the city or Fish and Wildlife have to step in, it means the turkeys have become something of a nuisance.

"It's all well-intentioned, but it causes more problems," Tira said.

Tira said it’s important to remember that these are wild animals. Feeding them ends up doing more harm than good, so when it comes to feeding them, it's best to just quit cold turkey.

WATCH MORE: Snow dumped on the Sierra from storm, but resorts aren't open for skiers to enjoy 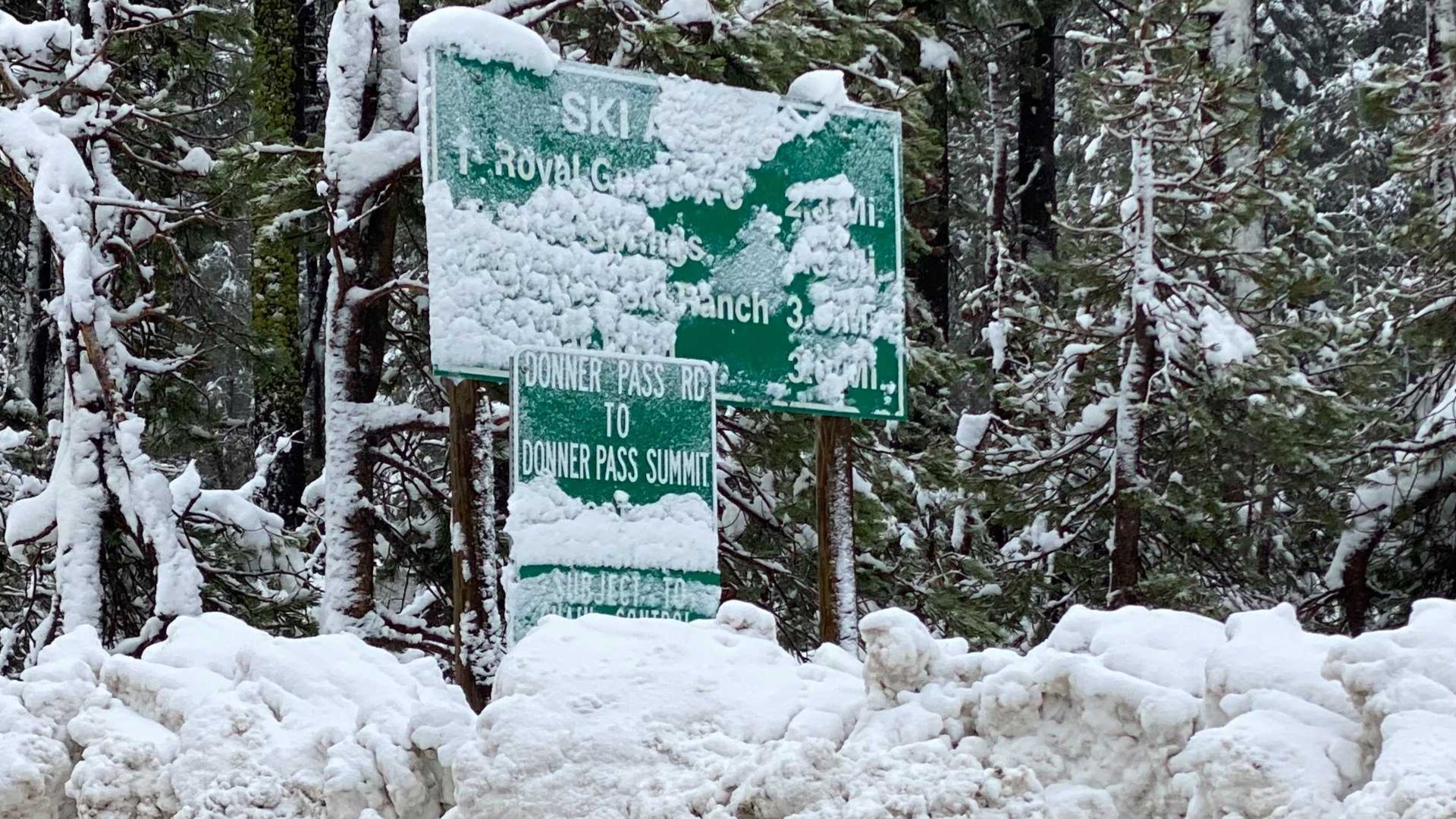