After a woman on Facebook lamented that true burnt almond cake could not be found in the Sacramento area, Danielle Hasan delivered the dessert to her door. 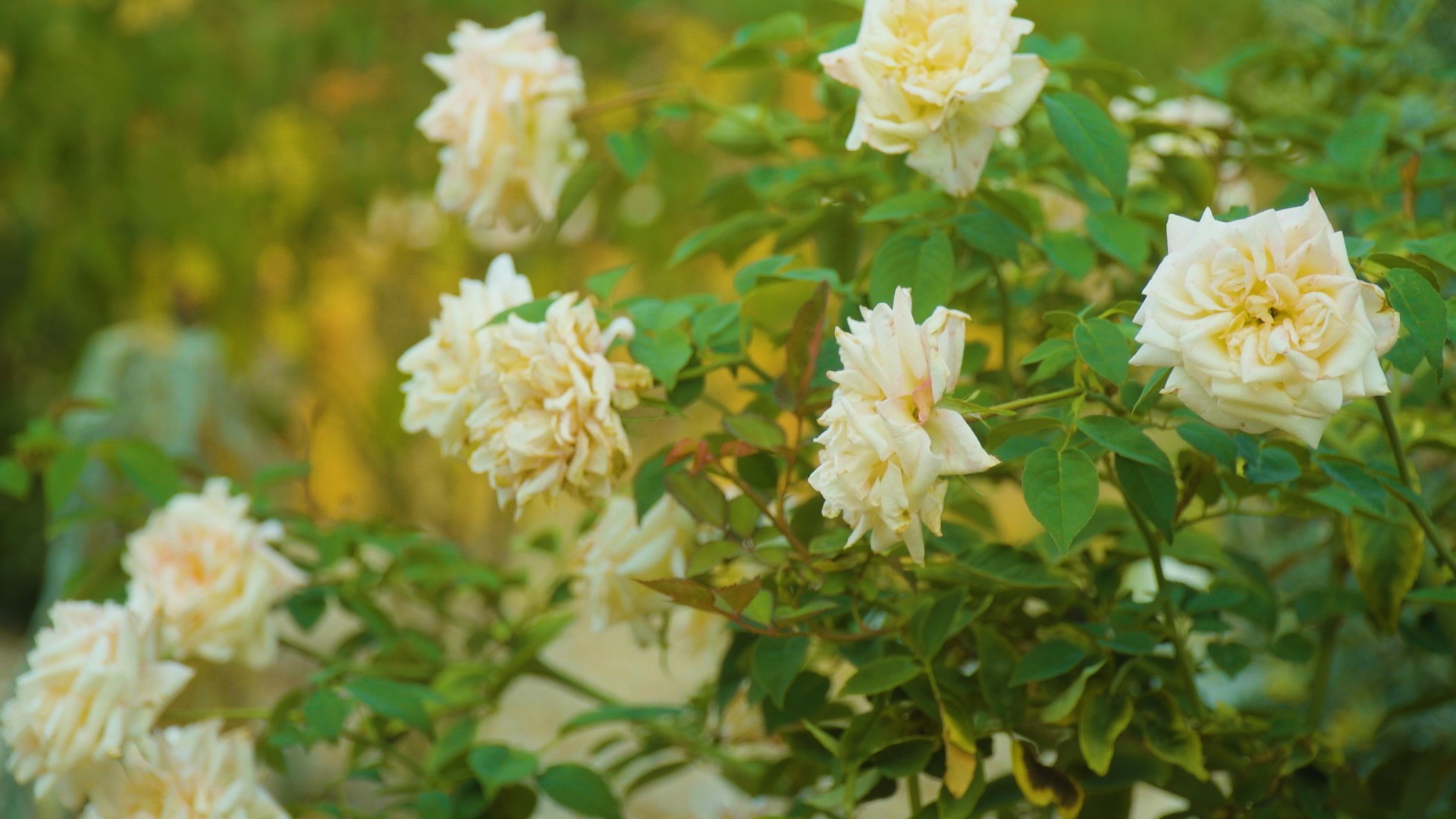 SAN JOSE, Calif. — Just under two weeks away from Thanksgiving, a Folsom woman on Facebook was searching for the perfect, nostalgic dessert to complete her dinner preparations.

"Have you ever had a cake similar to burnt almond at Dicks Bakery in our area?" she asked in a local Facebook group.

Several commenters lamented with her that there was nothing in the Sacramento area that quite matched the burnt almond cake, but said that if she was willing to make the trip, Peters' Bakery in San Jose had the goods.

Two weeks later, the woman was back, saying that for Thanksgiving, a perfect stranger had bought and delivered a Peters' Bakery burnt almond cake to her door.

"I had to get there really early in the morning and stand in a three-hour line, and I was nearing the end of the line and I was like, 'Why didn't I think to pick a cake up for the woman?' Like she's the one who even has me standing here in the first place," said Danielle Hasan, a resident of El Dorado Hills, who made magic happen when she delivered a cake to a stranger who had posted on Facebook.

"And so I messaged her on Facebook, and I said, 'I don't know if you're gonna get this, but if you do, I'm here. Do you want me to bring you one?'"

Hasan had seen the Facebook post and was also craving burnt almond cake for Thanksgiving dessert. Believing like most in the Facebook group that there was nothing like Dick's Bakery, she was elated to find that Peters' Bakery had equally delicious baked goods. Hasan placed her order immediately.

She said she was surprised she hadn't thought of it until she stood in line, but as soon as the idea popped into her head, Hasan knew she had to get a cake for the woman on Facebook too.

"I'm always the type of person who's looking to help somebody, like in everything," Hasan said. "But, I mean, for this situation, I just knew. I mean, so many people were already chiming into that post, you know, 'I miss it, I miss it."

It was true. Many commenters on the post who had grown up in San Jose or the greater Bay Area not only knew of the burnt almond cake but were sad to find there was no match for it in the Sacramento area.

Dick's Bakery in San Jose was a staple for burnt almond cake for roughly 70 years before it burned down in 2016.

But it was Peters' Bakery that originated the recipe after opening in 1936. In fact, baker Tony Peters not only created the iconic cake but also taught the recipe to Dick's Bakery owners, the Sota brothers.

Cap Peters, co-owner of Peters' Bakery with his sister and grandson of Tony Peters, said in a conversation with ABC10 that the origin of the famous burnt almond cake is still something of a mystery.

Peters' father has told the story that the business hired on a baker that brought in that recipe with him. Other stories revolve around a recipe book and some original modifications.

"The true story has actually probably been lost in time, but I think it's a little bit better that way," Peters said.

Whatever the origins of burnt almond cake, it has become synonymous with San Jose between Peters' and Dick's Bakery.

"It is probably the part of my job that I enjoy the most is when customers come in, saying, 'Oh, you don't realize. My mother used to come in here, and my grandmother used to come in here, and we've been getting cakes from you for four generations,'" Peters said. "Those are the things that makes us want to keep doing the things that we're doing. It's the pride in the business, but it's pride in San Jose and making sure that all the generations that come in have that same experience with our bakery."

Sure enough, Peters' Bakery has barely changed since the 1930s. The business actually recently underwent remodeling to the front of their store but kept the exact same design and overall look intact. Peters said they wanted customers to feel like it was business as usual, even though they were undergoing some renovations.

It's an idea that brings the nostalgia home for some San Jose natives now living elsewhere.

"What I think was so special about it is when [the woman on Facebook] did end up posting about the actual cake, it was so nice to see how many people had fond memories, you know, that we've really lost," Hasan said.

Hasan said the Bay Area is "not the Bay Area anymore," which is maybe something only Bay Area folks can understand. Businesses have come and gone, apartments and other buildings have been torn down.

But to have that piece of nostalgia, that burnt almond cake, was like taking a bite from a childhood memory.

"I think it's amazing," Peters said about Hasan's act of kindness. "It highlights an aspect of the bakery that happens quite a bit."

Peters' Bakery is always getting requests of when they will start shipping their baked goods, but people in other parts of California and even across the country have found ways to get their burnt almond cake fix through family and friends delivering the goodies.

In her Facebook post on Hasan's kindness, the woman on Facebook commented on how the act of selflessness was especially important to her given what a toll the year has been for so many. It's a sentiment that others in the group couldn't help but feel as they read her post.

"I know I am not alone in the struggle and despair of all that is 2020 but I cannot tell you enough what this act of kindness really did for me today, it means more to me than the cake itself," the woman said.

That being said, there is no doubt that the burnt almond cake was really, really good.

Peters' Bakery is open with modifications during the pandemic. The business is located at 3108 Alum Rock Ave., San Jose, and is open Tuesday through Saturday from 6:30 a.m. to 6 p.m. It is closed on Sundays and Mondays.