Businesses, especially restaurants, are having a hard time finding workers | Connect the Dots

Some businesses are ready to reopen, but workers are not applying. 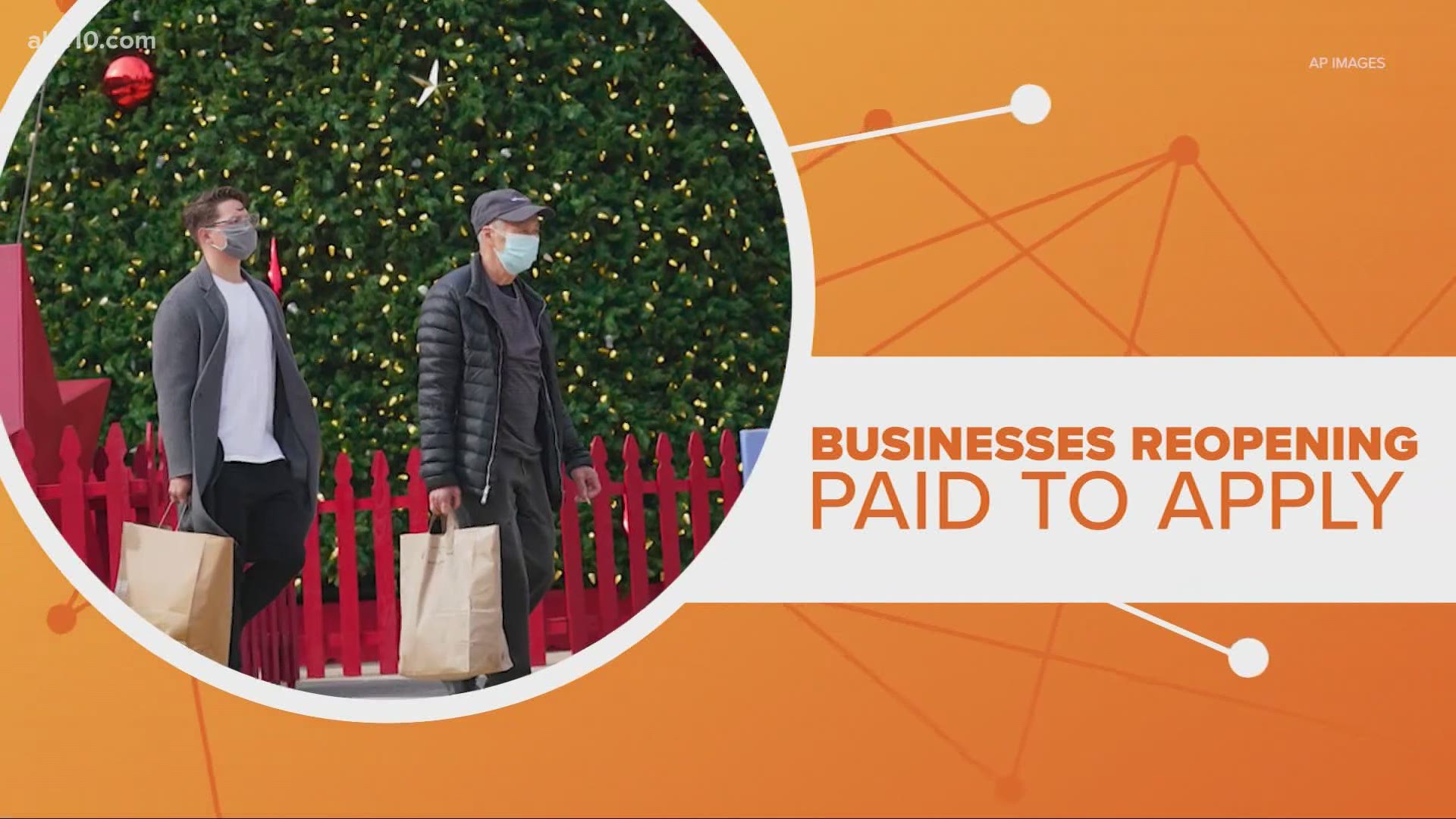 As the country slowly starts to reopen the help wanted signs are going up, but business owners say finding workers is tough right now.

The coronavirus pandemic hit the U.S. economy hard. It’s estimated that over 20 million jobs were lost.

Now some businesses are ready to reopen and they need the workers to do that.

But there is a problem -- workers are not applying.

So how bad is it? At least one McDonald’s franchise in Florida is offering people 50 dollars just to apply.

The National Federation of Independent Business found in March that 42 percent of its members had job openings they couldn’t fill.

Restaurants of all sizes are feeling the heat. They were some of the first businesses to lose workers when the pandemic hit and they are now having a tough time finding workers again.

So what’s the problem?

Workers report concerns about being exposed to the virus and also finding childcare. While some business owners are blaming expanded unemployment.

Right now, for some low-paying jobs, especially part-time ones, it’s tough to compete with better benefits. Though some states like Texas have reinstated the requirement that people collecting unemployment prove they are applying for jobs.