A bill was recently introduced to the California legislature that would phase out gas-powered engines primarily used in lawn equipment. 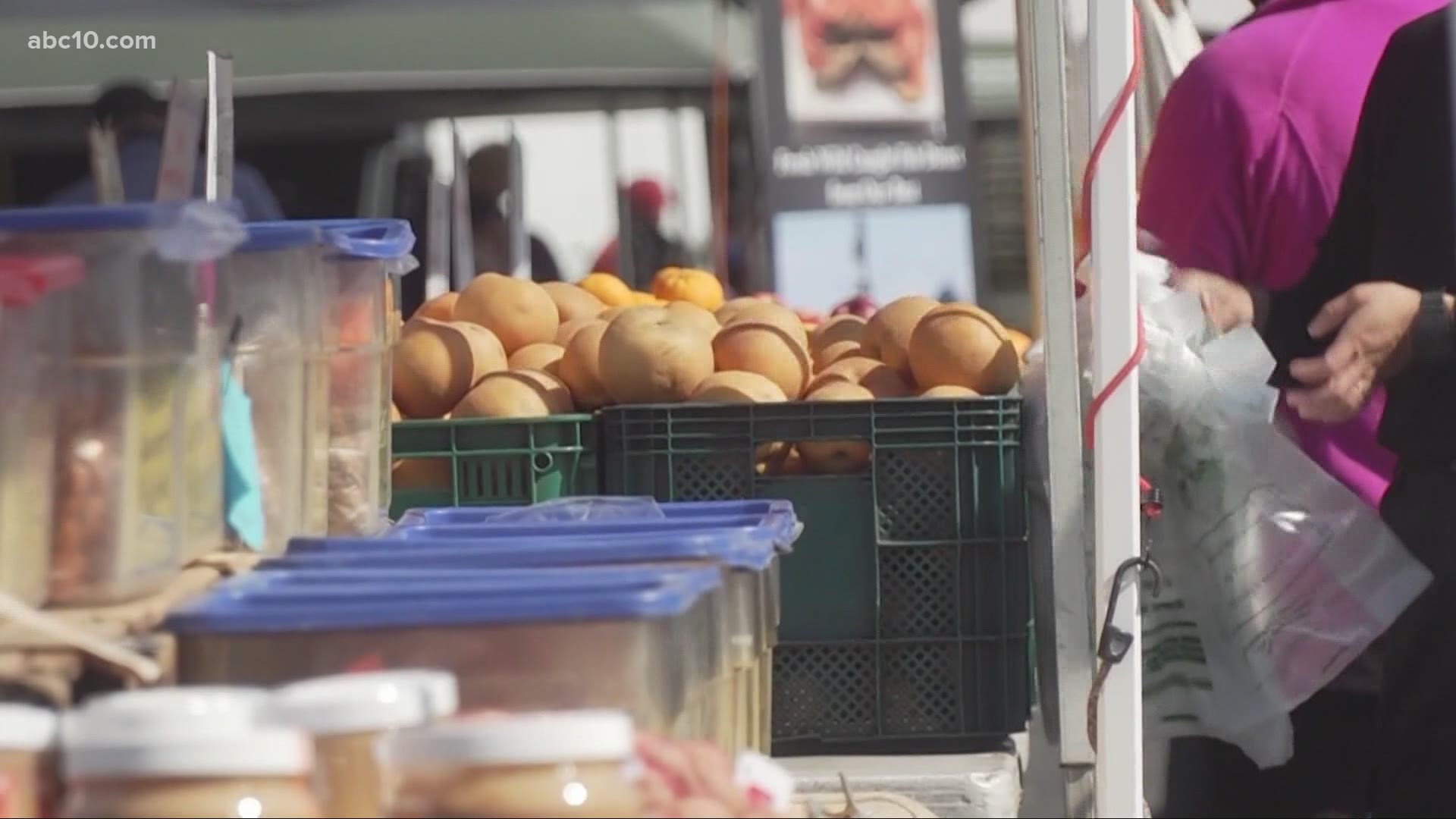 CALIFORNIA, USA — Two California assemblymembers have introduced a piece of legislation that would effectively phase out leaf blowers, lawn mowers and other outdoor power equipment in the state.

Assemblymembers Marc Berman (D-Menlo Park) and Lorena Gonzalez (D-San Diego) put forth AB 1346, which proposes stopping the sale of new gas-powered small off-road engines (SORE), primarily used for leaf blowers and lawn mowers. The bill would also require all new sales of SORE to be zero-emission by at least 2024.

The new legislation is tied to California's attempts to mitigate the impacts of climate change.

"It’s time to phase out these super polluters. They’re not only bad for our environment, but can cause serious health issues for workers who utilize them every day," Assemblywoman Gonzalez said in a press release.

According to the press release, SORE are engines that use a relatively low amount of power — roughly 25 horsepower — but have a large impact. They can be especially harmful to air quality.

In 2020, the city of Sacramento passed a ban on using leaf blowers when the Air Quality Index is at or above 101. By tying the ban to air quality, Sacramento landscapers would likely only need to find alternatives for a few days a year.

However, the statewide proposal would make the change more permanent than Sacramento's ordinance, requiring landscapers to switch to alternatives by 2024 or whenever the California Air Resources Board (CARB) determines is feasible, whichever is later.

If passed, the bill would phase out gas-powered engines, but would not ban the sale of those engines immediately in order to give the landscaping industry time to catch up.

"We can and must help small landscaping businesses replace their gas-powered equipment with cleaner alternatives," Assemblywoman Gonzalez said.