A Sacramento Police Captain has a new recruit to keep her eye on as she rises through the ranks. She not only will work with her someday but she folds her clothes and makes her dinner now. 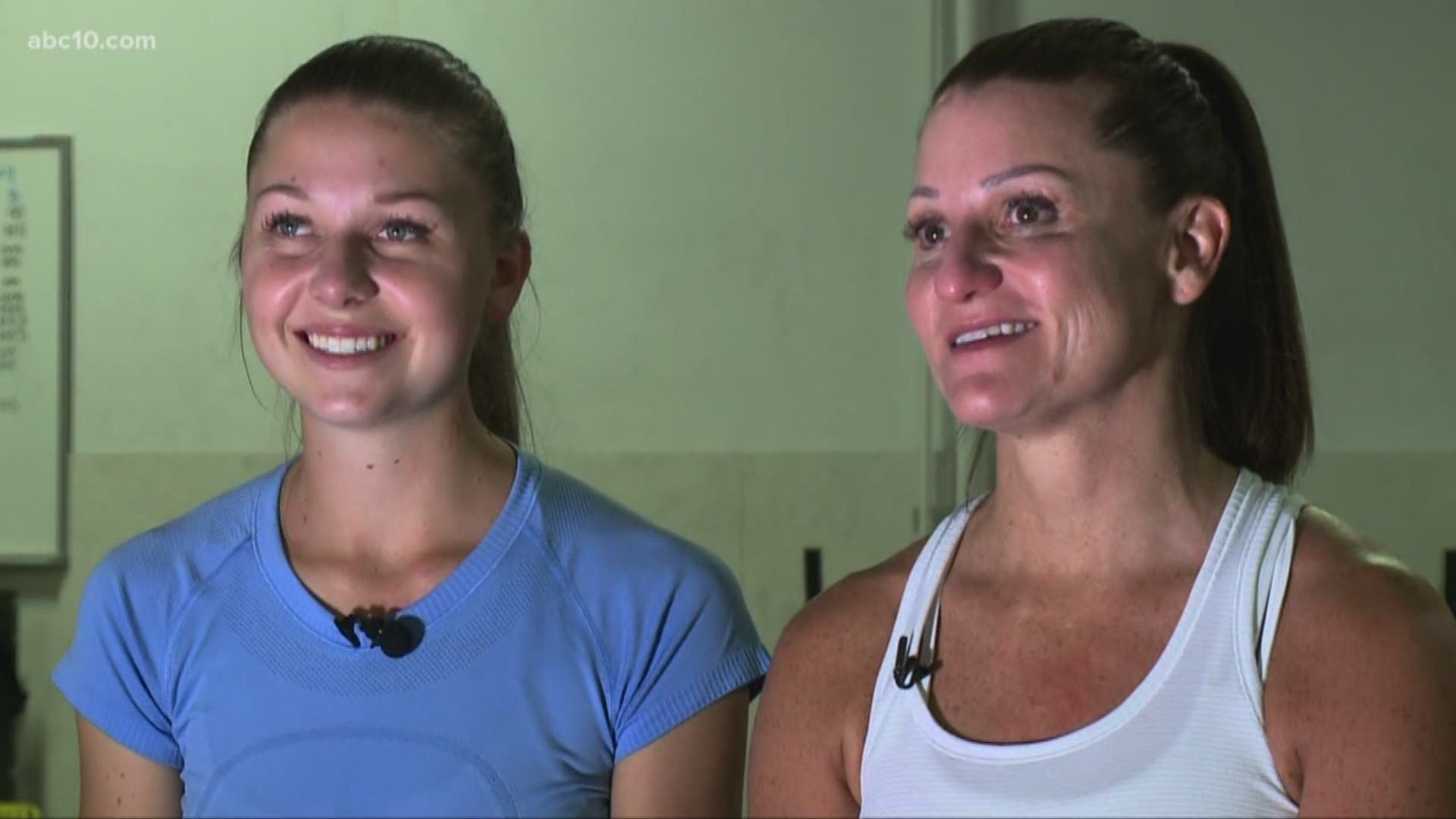 Sacramento, Calif. — Casey and Wendy Brown are your typical mom and daughter duo and like many, they share the same passion.

Wendy is a Captain with the Sacramento Police Department and she's been in law enforcement for 25 years. Her daughter is preparing to follow in her footsteps with the SPD.

"Over the years, she's come home with stories of being a police officer, so many stories about how amazing it is to work with the Sacramento Police Department. And over the years the more stories she tells me, the more I've wanted to do it. I wouldn't like to do anything else," Casey said.

Casey wants to do what her mom has done all her life. She just graduated from the Citizen Officer's Academy and has a goal of becoming a police officer soon. "It is really cool to be able to do the same thing as my mom," Casey said.

"It's everything to have your children respect you enough to emulate what you do and follow you in your footsteps, it’s truly everything," Wendy said.

Of course Wendy has her concerns at times.

"I worry about Casey like any mom worries about her daughter. I understand she’ll be exposed to a lot of things. She’s going to see a lot, but I also understand what it’s like to be in law enforcement and I would never want to keep her from that because it’s truly been an amazing experience," Wendy said.

Wendy knows her daughter is prepared and passionate about being a police officer.

"I think since I've been wanting to do it for so long. And since I feel like I was made for it, I'm not afraid. This is what I'm meant to do. I would be worse off not doing it," Casey said.

To make Casey's journey even more special, Wendy surprised her with her badge number.

"She left behind so many great things. I get to take my first step but also under her wing, I'm really proud and excited," Casey said in between tears.

Wendy has her eye on her daughter as she cheers her on in the gym, prepares her for the big test and watches her go through the ranks just like she did.

"As a mom, I feel truly blessed to have her as my daughter. She is my daughter but also my best friend and always has been," Wendy said.