Ronald Carmon III was burned when he was 2 years old. Now at 12, he wants to help the hospital that helped him. And maybe even prevent an accident like his. 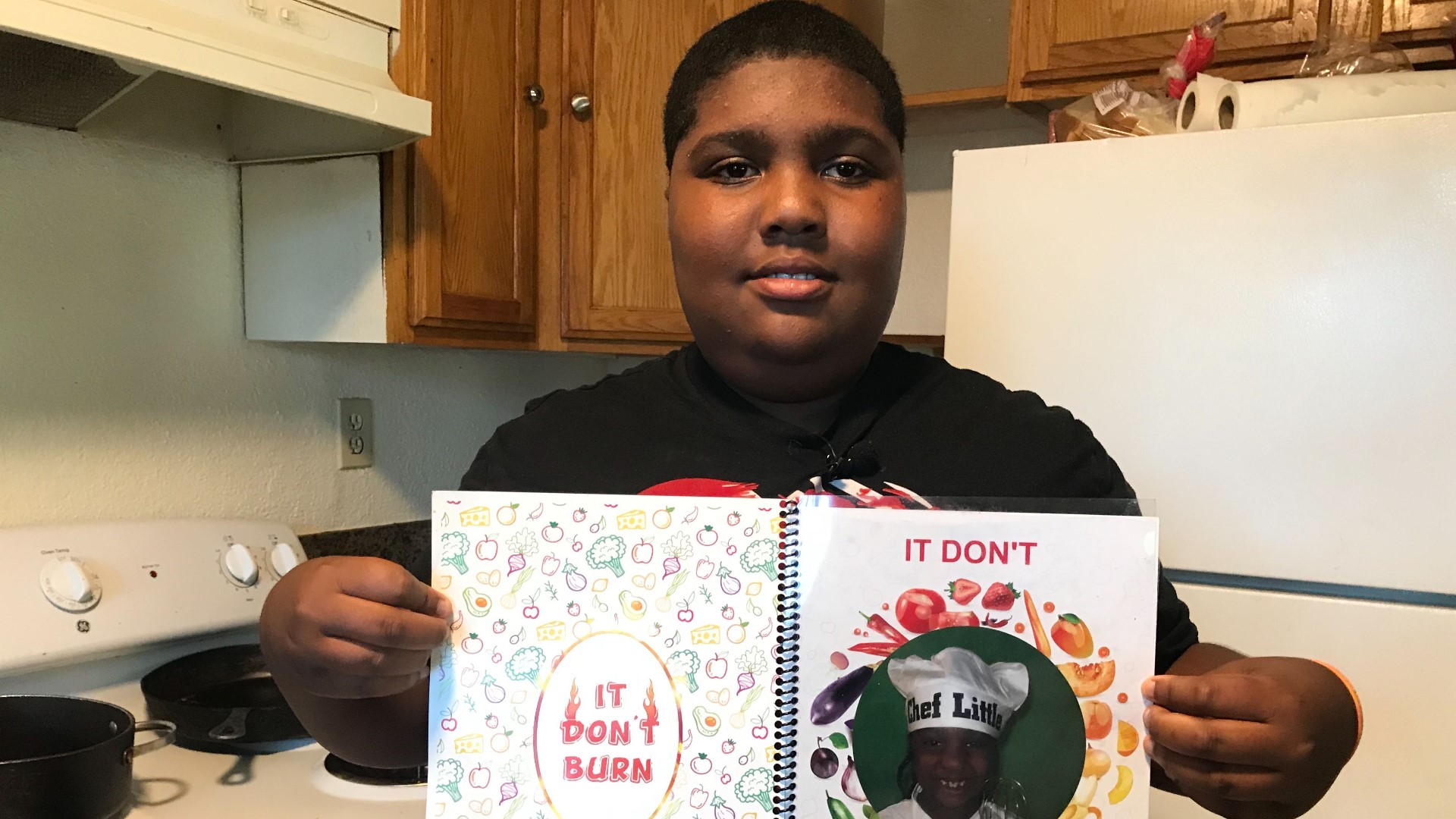 SACRAMENTO, Calif. — A south Sacramento boy created a cookbook that does not require heat in the hopes it would prevent another child from getting burned as he did.

Ronald Carmon III burned his chest and his arm when he was 2 years old. His hospital bill at Shriner's Hospital for Children in Sacramento went up to a few thousand dollars.

His family has paid the bill, but Ronald had an idea to come up with the same amount in the form of a donation to the hospital who helped him so much.

Ronald created an ingredient book full of recipes and cooking instructions. There are 100 recipes and all are no-bake, meaning they do not require any fire or heat to make.