Answering your questions about the Tracy Aquatic Park

Developers from The Surland Companies say construction for the Tracy Aquatic Park is supposed to begin in January and the park should open by summer of 2021. It has people across the area talking about it and asking good questions. 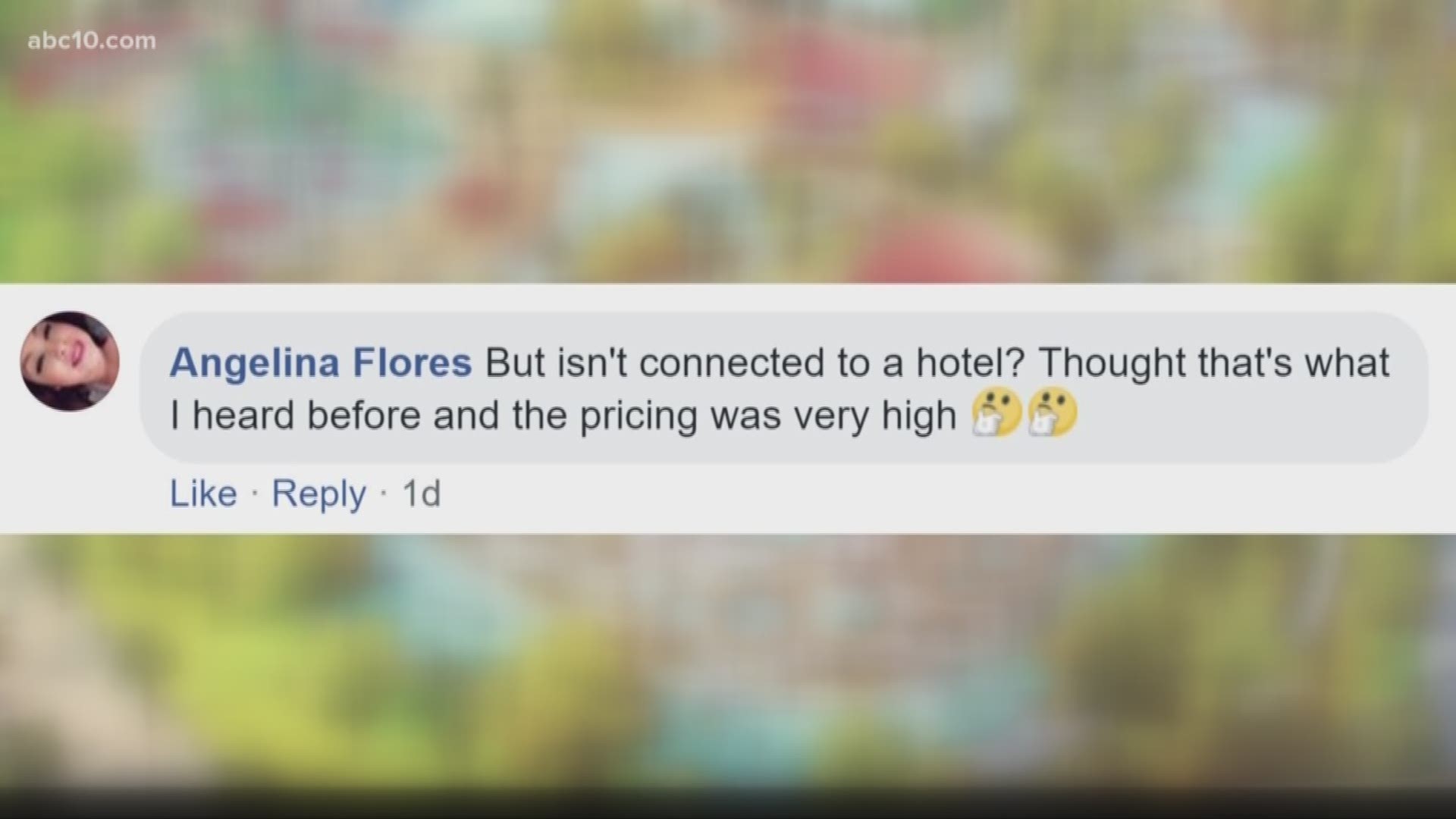 TRACY, Calif. -- The City of Tracy is getting their own year-round 16-acre water park.

The site plan for the $55-million Tracy Aquatic Park was unveiled on Wednesday morning at the park's future location just off of Corral Hollow Road near the Ellis subdivision.

It's set to create about 1,000 jobs for people in Tracy. Developers from The Surland Companies say construction is supposed to begin in January and the park should open by summer of 2021.

It has people across the area talking about it and asking good questions.

Answer: You might be thinking of the Great Wolf Lodge. That's actually moving into Manteca about 20 minutes away, where a hotel stay is required to get into their private water park. This will be a public park meant for the whole community and all you'll have to pay is the price of admission to get in for the day.

Answer: We did ask about this and found out they're already in the process of widening Corral Hollow Road to two lanes on both sides right in front of the future park for several blocks. This will be done well in advance of the park's opening.

Answer: Yes. One of the biggest complaints the city heard from locals was that Tracy only has one pool and it's only open through the summer. This park will stay open year-round.

Answer: While unrelated to this water park, the Legacy Fields sports complex opened about a year ago but they're still in the process of adding things onto it in phases like bathrooms and concession stands. They're in the process of getting an $8 million stadium lighting system put in. That's supposed to be finished by the end of next summer.

If you have more questions about this future water park, continue the conversation with Lena on Facebook. 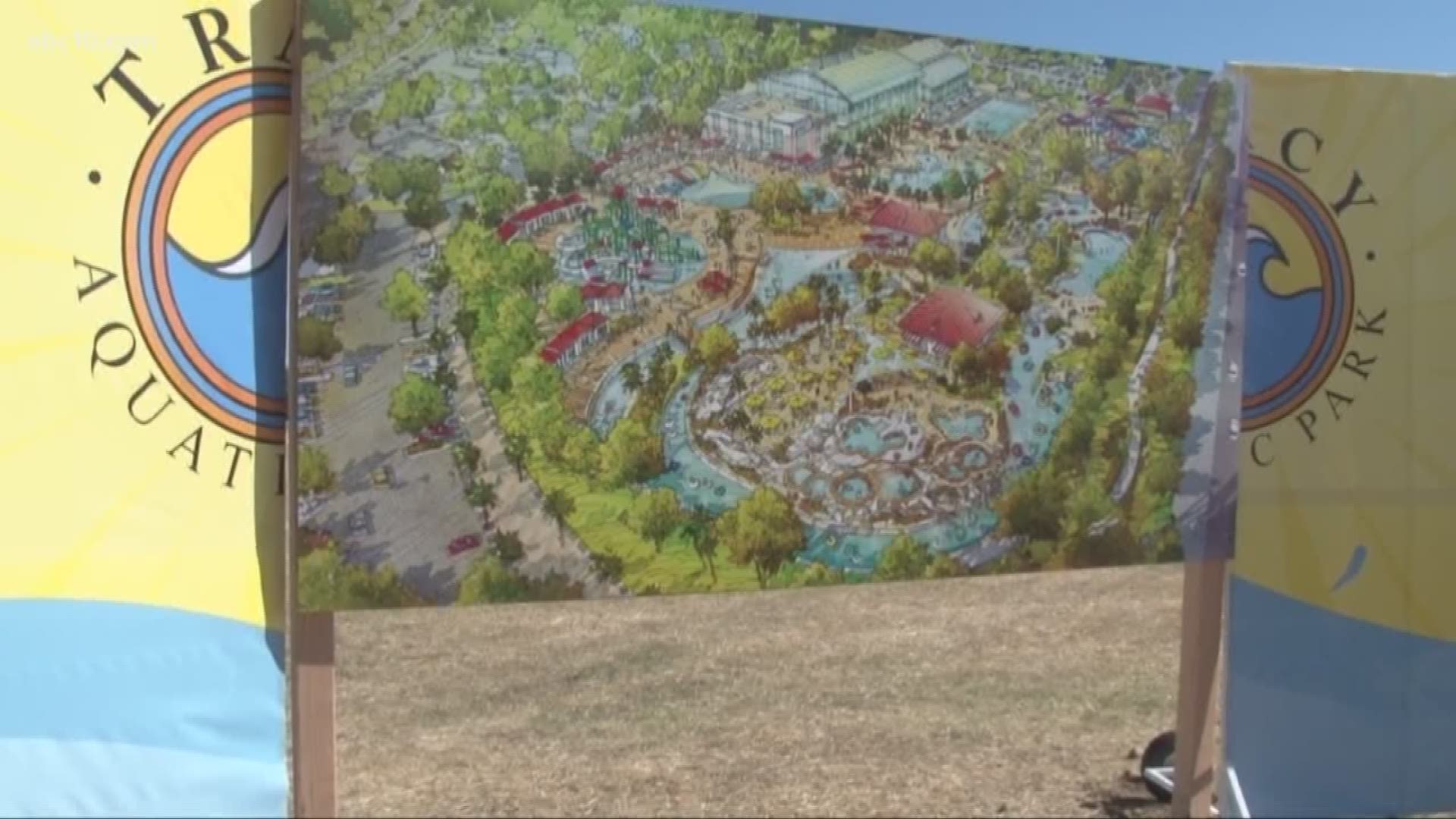