Some of the hallmark slingers of chicken wings are getting in on the National Chicken Wing Day celebration on July 29 with some special deals. 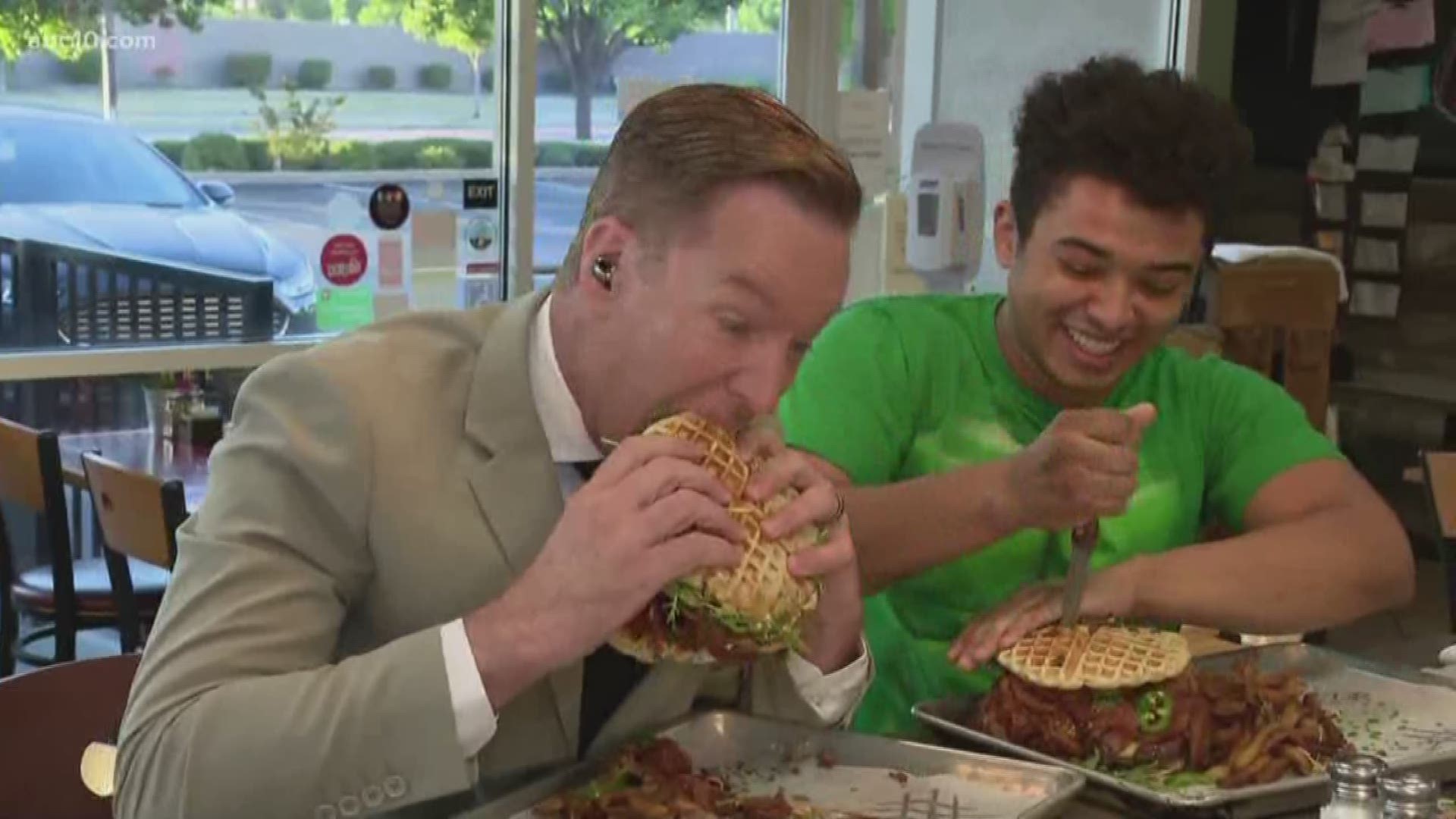 SACRAMENTO, Calif. — Any chicken wing deal is usually a pretty great chicken wing deal, and some of the hallmarks of fried wings are looking to celebrate National Chicken Wing Day with special deals.

The deals include both an all you can eat special and some freebies. Whether you're near Sacramento, Stockton, or Modesto, you're likely to have one one of these wing deals nearby.

Here's where to go for the best deals:

On July 29, guests at Wingstop will receive 5 free wings with any wing purchase.

This offer is available from the time the restaurant opens to the time it closes. The deal can be redeemed in-restaurant, over the phone, or online via coupon code “5FREEWINGS”.

The deal is for dine-in only, and pricing is based per-person. Offers may vary per location and the deal is only valid at participating locations.

Buffalo Wild Wings is reigning in National Chicken Wing Day with a deal on some free wings.

Guests can head to the restaurant for a free snack size wing order with the purchase of any small, medium, or large wing order. The offer is good for dine-in only.