Mother released a public statement that its popular food like its vegetarian po'boy will be featured at the Empress Tavern. 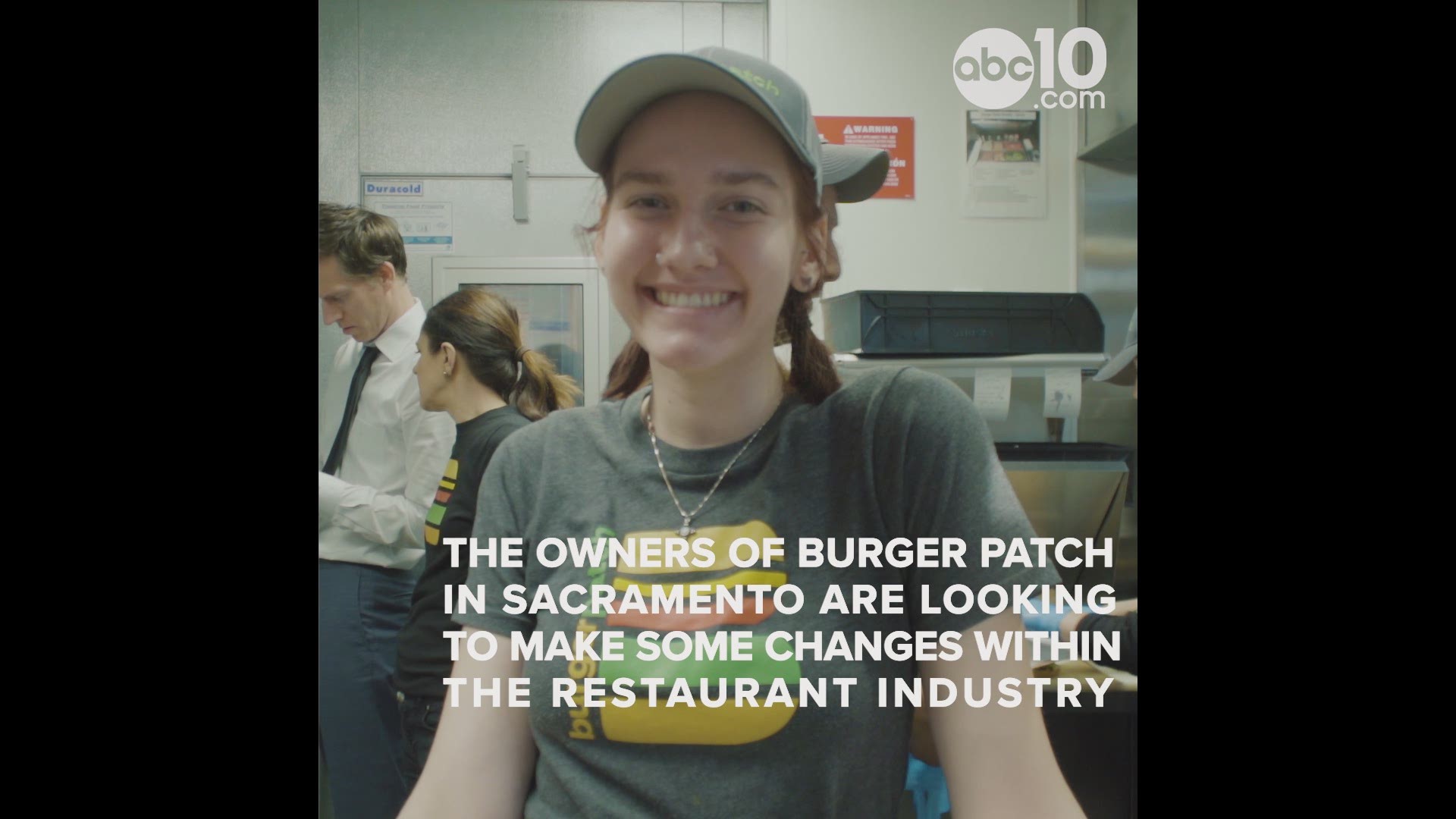 SACRAMENTO, Calif. — Less than a year after receiving the Michelin guide's Bib Gourmand award, an honor that recognizes exceptional food at a moderate price, Mother officially announced its shutting down.

In a statement released Thursday, the owners of Mother announced their retirement and plans to "hand over the keys to 1023 K Street to some good friends."

Fans of Mother's po'boy and farro salad will be happy to learn that starting Jan. 8, those menu items will be featured at the Empress Tavern, which is the owner's nearby restaurant. The Empress Tavern will also honor Mother's gift cards.

Mother is on the list of six restaurants that have recently shut their doors, joining Hot Italian, the Press Bistro, Marika Cafe and Sail In Grotto.

Messiah Mosa’ati Talakai Smith was born to Georzalanda and Jerrick Smith at 12:08 a.m. Jan. 1 making him the first baby born in the Sacramento region in 2020. Messiah was born at Kaiser Hospital in Roseville.