Popeyes is reportedly bringing on more staff to handle the rush 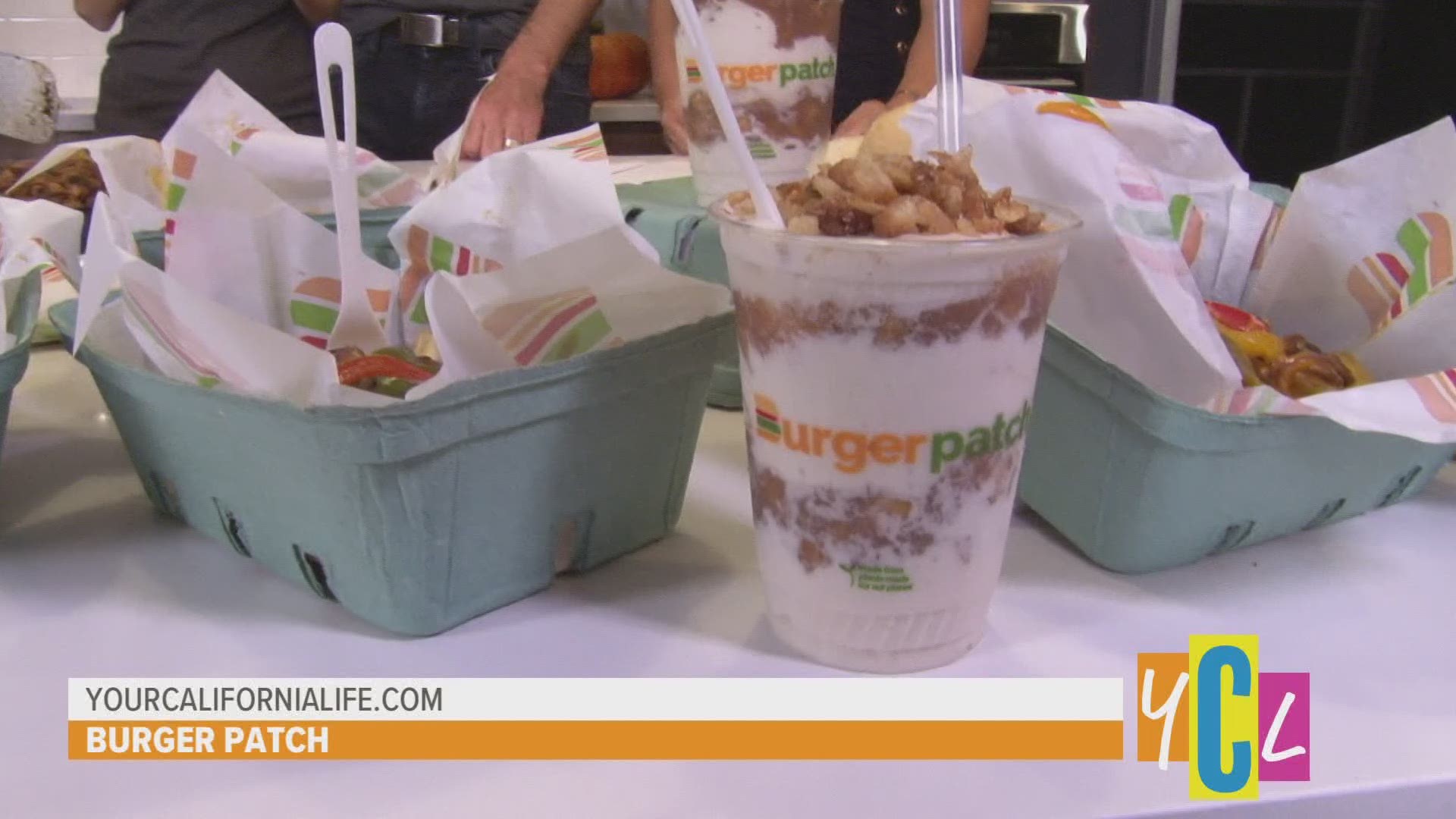 The Popeyes chicken sandwich that sold out in two weeks and had people waiting hours in the drive-thru line will return in early November according to a report from Bloomberg News.

The restaurants will hire an addition 400 employees and change their workflow to handle the expected rush of customers.

Reports around New Orleans were that lines regularly were out into the street at stores.

A specific date for the sandwich's return wasn't given.

RELATED: Man sues Popeyes for running out of chicken sandwiches