The California Restaurant Association argues that Berkeley bypassed state and federal regulations when it approved the ban. 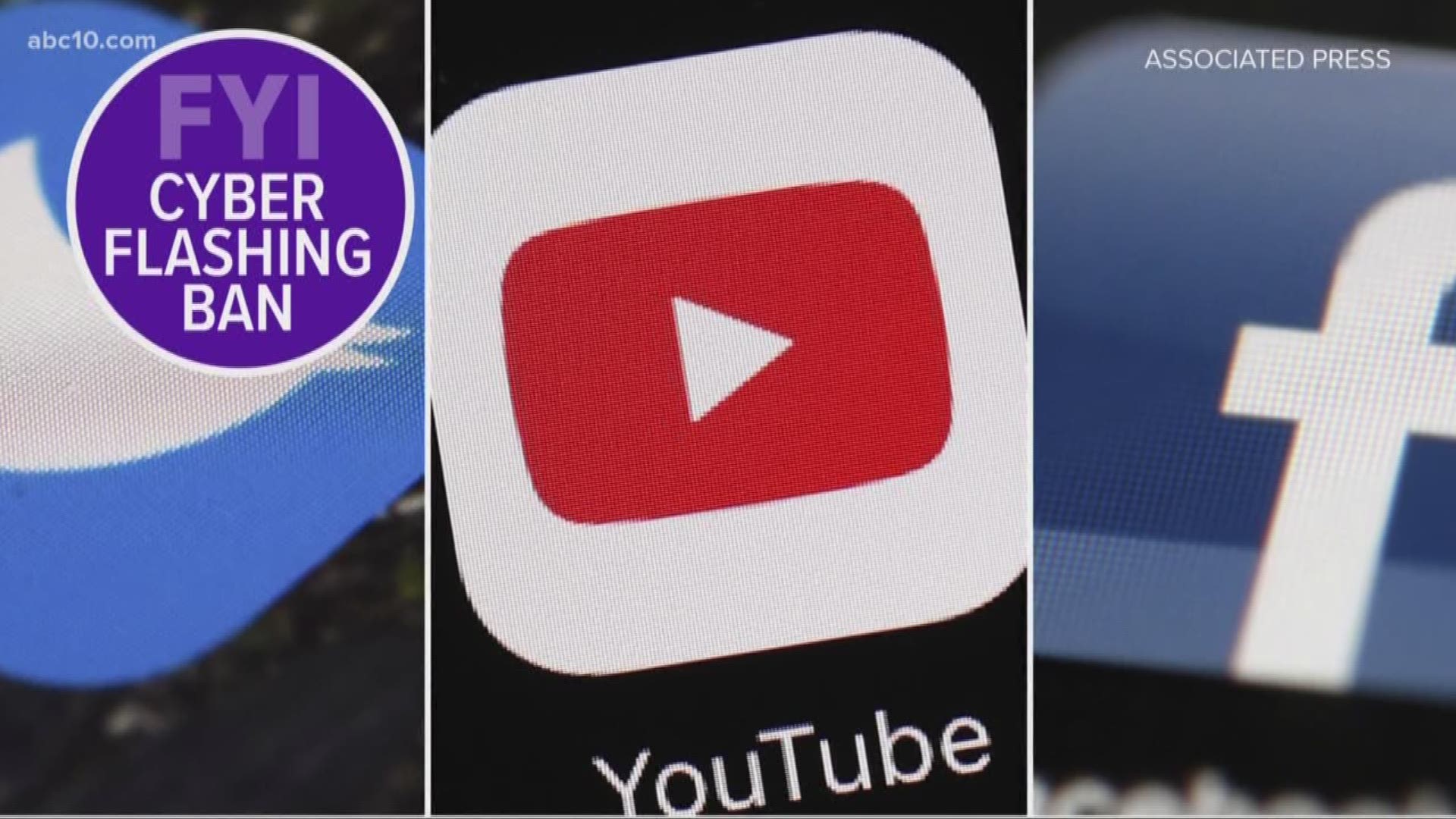 BERKELEY, Calif. — Berkeley's first-in-the-nation ban on natural gas in new construction may end up eroding the region's reputation for fine and creative dining, according to a California trade association suing the city on behalf of restaurants.

In its lawsuit filed Thursday in U.S. District Court for Northern California, the California Restaurant Association argues that Berkeley bypassed state and federal regulations when it approved the ban.

And while the ban currently applies only to some new construction, the association worries that it could be the start of efforts to outlaw or restrict the use of natural gas in existing structures.

The trade group says such a move would harm restaurants that rely on gas "for cooking particular types of food, whether it be flame-seared meats, charred vegetables, or the use of intense heat from a flame under a wok," according to the lawsuit.

"Indeed, restaurants specializing in international foods so prized in the Bay Area will be unable to prepare many of their specialties without natural gas," the lawsuit states.

Berkeley approved its legislation in July to cheers from environmentalists. It goes into effect Jan. 1. Other cities are considering similar legislation to go electric to fight global warming.

Professional chef Robert W. Phillips said in a statement issued by the association that the ban will slow the cooking process and reduce a chef's control over heat.

"It's like taking paint away from a painter and asking them to create a masterpiece," he said.

Berkeley City Attorney Farimah Faiz Brown said the office is confident the ordinance complies with relevant law and will defend it against the lawsuit.

The restaurant trade group also said it Is irresponsible to ban natural gas given the massive electrical outages intended to ease the risk of wildfires.

Businesses and residents have been kept in the dark for days.

The NTSB recommendation comes following the investigation into an April 2018 accident that blew out a window on a Southwest Airlines flight, killing one passenger.