A new study shows that apes use signals to begin and end interactions with their fellow primates, just like humans. 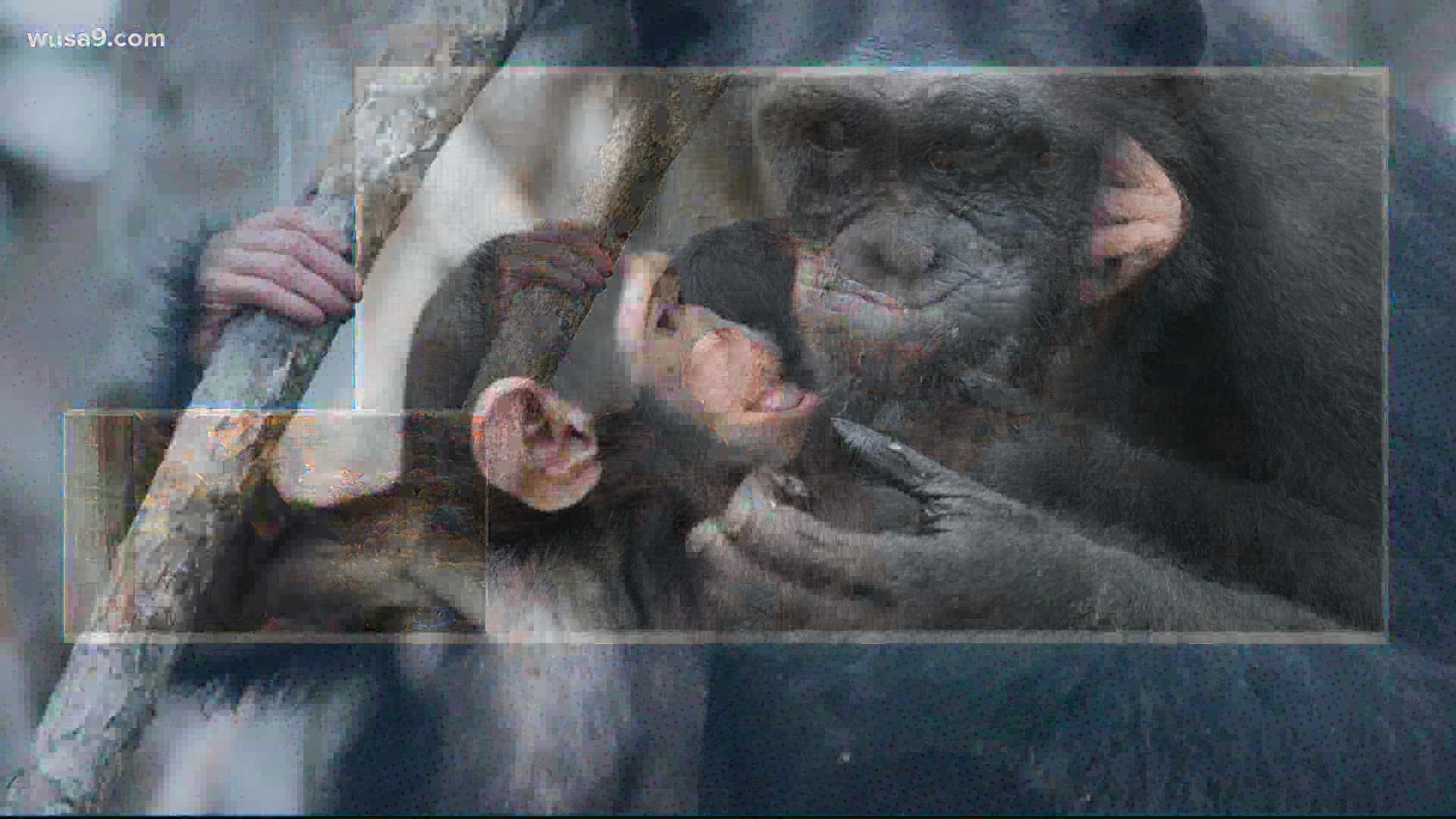 WASHINGTON — It turns out that apes say hello and goodbye just like we do!

A new study, published this week in the journal iScience, shows that apes use signals to begin and end interactions with their fellow primates, just like how humans greet each other and say goodbye.

The behavior hadn't been seen outside the human species until this study. Researchers say the signals included gestures like touching each other, holding hands and gazing at each other.

Another interesting observation: Researchers found that the way apes interact with each other depends on the type of relationship, and the power dynamics of the group.

The researchers believe this could mimic human patterns, where how we interact with others depends on our personal relationships with them.

Be sure to subscribe to the Get Up DC newsletter, where we'll be sharing an uplifting story every morning as well.

RELATED: Enjoy this video of ducks in little flower hats | Get Uplifted

RELATED: Rhino plays the piano at the Denver Zoo | Get Uplifted