Their baby made her grand entrance at 7:57 a.m. on Halloween morning.

AUSTIN, Texas — Jessica Kessinger and Tim Simon have always loved Halloween, but a special treat made this year's holiday even sweeter.

Their daughter's due date was originally on Nov. 16, but she decided to make her grand entrance a little early.

At 7:57 a.m. on Halloween morning, their baby girl was born at St. David's Medical Center in Austin.

"It was very fitting for us," Simon said.

Halloween has always been a special day for Kessinger and Simon. Before the two love birds met, they both loved dressing up for the holiday growing up. It was an instant connection.

"When we met each other, we realized we both love to do that so over the years we've made a big deal about Halloween throwing parties," Kissenger explained. "It symbolizes a shared hobby and love that we have."

"It brought us together in some sense," Simon added. "It's just a really fun holiday and now we get to share it with our newest member, Emery."

Going forward, the family of three will be making sure to throw the biggest celebrations on Halloween.

"She's going to have a birthday party every year and maybe even a haunted house," Kessinger said.

Whether the party is big or small, one thing is for sure: baby girl will always have an awesome costume. The couple told KVUE they already have her first ensemble ready – a flamingo! 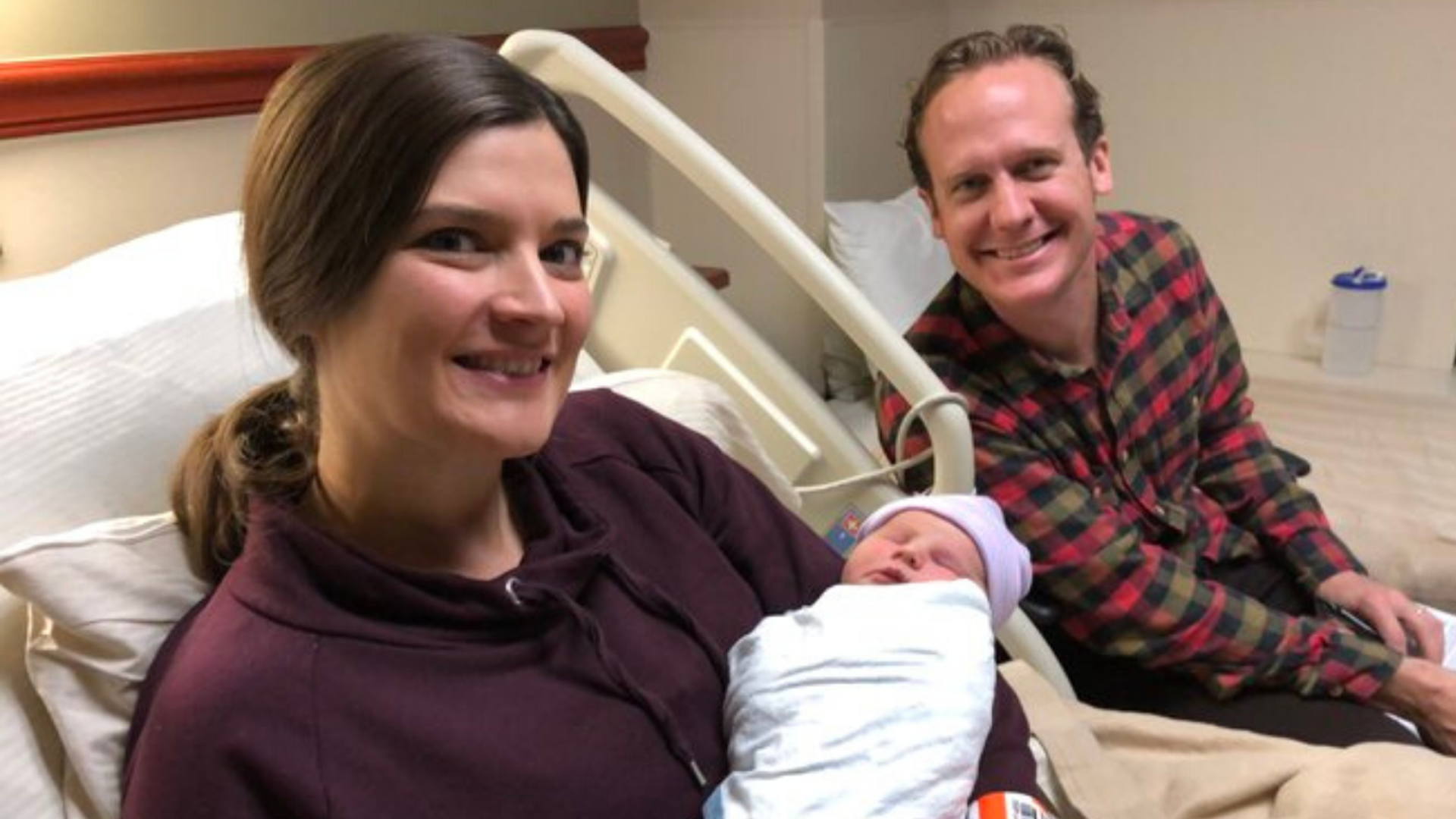 In 20 years, Austin’s population will be 4.5M. Here’s what Austin will look like

Austin's Bull Creek Foundation: Do not decorate Loop 360 trees for the holidays