Sonja Redding shares how a Delta flight attendant helped her on a difficult flight. 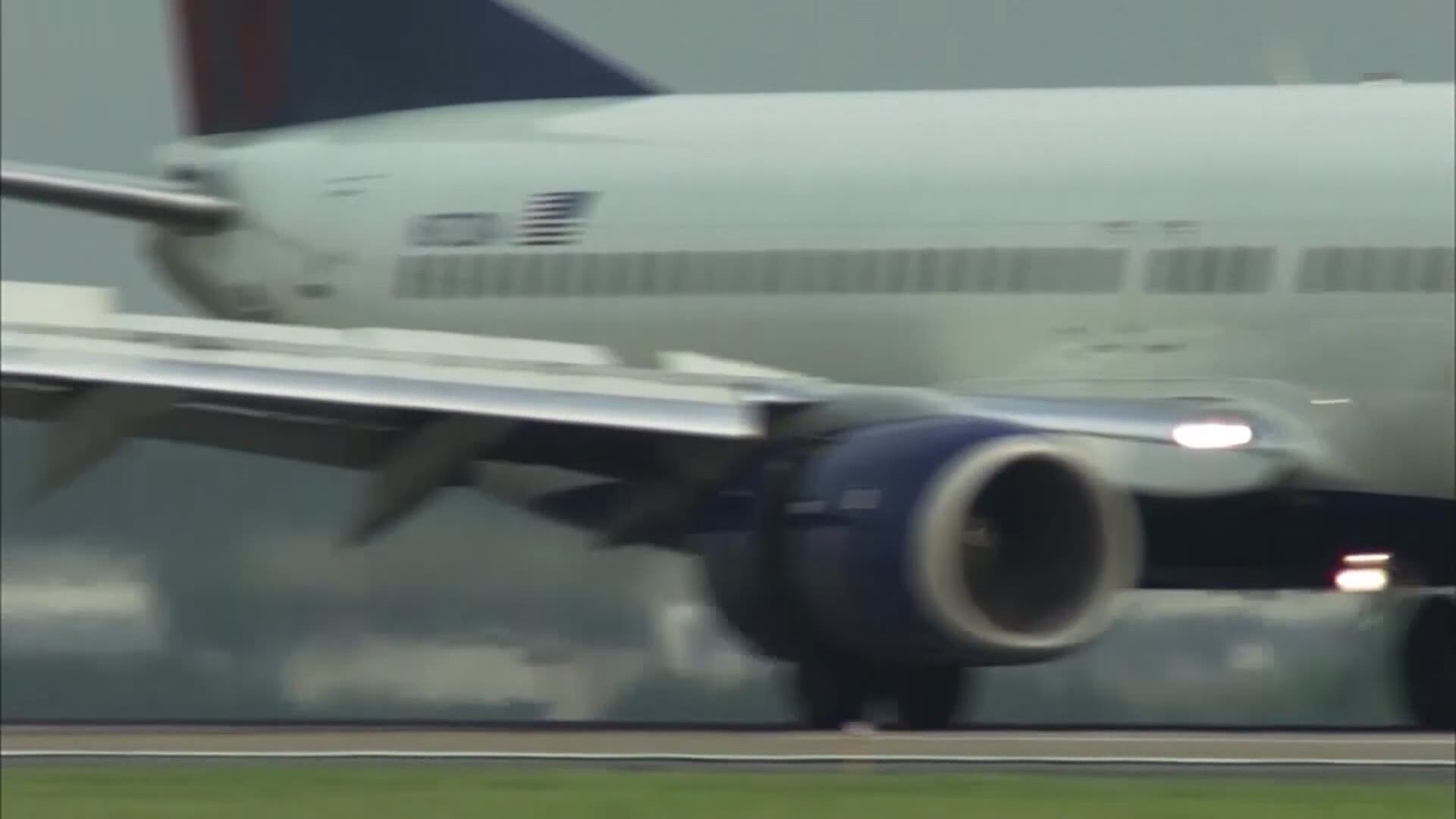 ATLANTA — An act of kindness gone viral. A flight attendant caring for a crying toddler during an Delta Airlines flight from Washington D.C. to Atlanta. My Lawrenceville News spoke with both the flight attendant and the mother who shared the now viral moment with friends on social media.

Sonja Redding and her family were returning home to Omaha, Nebraska from a doctors appointment with her son, Xayvior, who was recently diagnosed with a rare disorder, Methylmalonic Acidemia and Autism.

Methylmalonic Acidemia is a disorder in which the body cannot break down certain proteins and fats. The result is a buildup of a substance called methylmalonic acid in the blood. Only an average of 300 people carry the trait for this rare disorder.

"It felt like everyone on the entire plane was looking at us annoyed by my sons outburst," noted Redding in her Facebook status.

Once offering the child headphones for music or to watch a movie to stay entertained didn't work, Amburgy stepped into action. "I then offered if I could walk him and show him a tour of the plane," said Amburgy.

Redding says her child is not always receptive to other adults outside of his immediate family and she was very surprised at how well Xayvior behaved with Amburgy.

As the flight attendant made her rounds, little Xayvior became more comfortable and even began waving and kissing Amburgy. Her quick thinking soothed the young child and gave Sonja a chance to relax.

"It can feel very frustrating and isolating when others just don't understand that he is not just a kid with no discipline, but rather a child with special needs who doesn't know how to control his responses to things," said Redding.

Redding's original social media post on Facebook has now received over 2000 likes, 400 shares, as well as attention from various media outlets requesting interviews from both parties.

Since then, Amanda and Sonja have spoken via Facebook Messenger. Redding thanked Amburgy for her kindness and for going above and beyond for her family during the flight. Amburgy says that she hopes that this story can help spread awareness and compassion about the rare disorder.

"They don't have a cure for their disease yet so maybe this story, by sharing it all these times through the small act that I did, it could land in the right person's lap."