The owner of the dog said she got a call about her pug when they checked his microchip. A volunteer couple drove 17 hours to reunite the dog and owner. 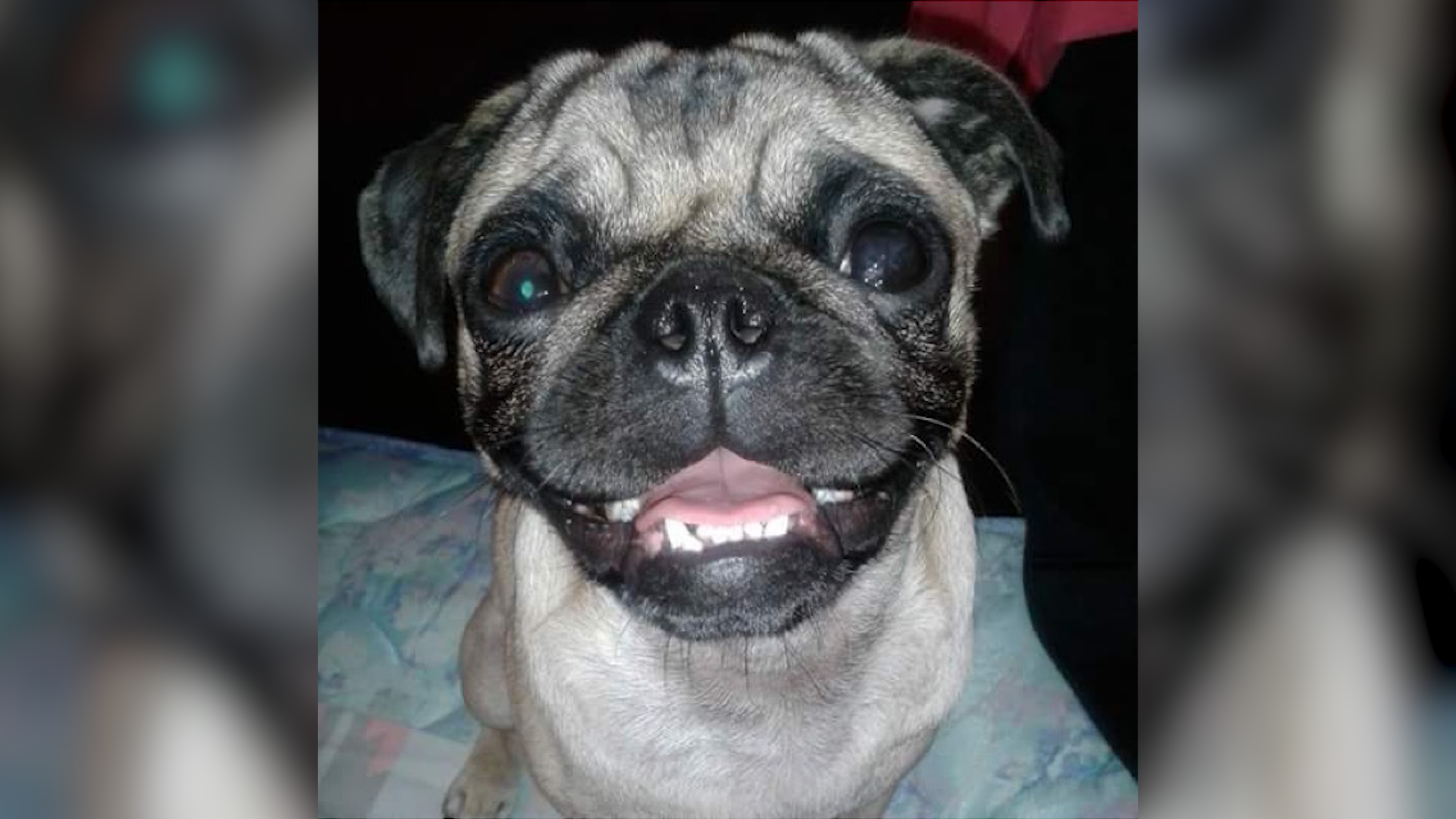 Sandra Campos and her pug Chato were finally reunited after being separated for six years.

Campos never gave up hope that Chato would be found one day. Even after moving to New Mexico, she refused to change her number in case Chato was found.

That perseverance paid off when the pug was found off Highway 99 on Nov. 21. A couple of volunteers traveled to New Mexico to make the long-awaited reunion happen.

To watch the long-awaited reunion, view below or click HERE.

After six years, a dog is finally going to be reunited with its owner. But figuring out how the reunion will happen is another story.

"I just started to cry, I was so excited, because I never gave up hope on my pug," Sandra Campos said. She moved to New Mexico for family and said she never changed her number just in case someone called about her pug, Chato.

Chato was found off of Highway 99 on Saturday, Nov. 21. According to Campos, that's when the microchip was checked and she was called. He went missing when she and her dog were visiting Davis and she was homeless at the time.

"I kept putting flyers on Facebook, Twitter and Instagram, anywhere I could get people's attention," Campos said. "He was part of the family. He was part of me."

Chato was staying with Front Street Animal Shelter in Sacramento while they worked to figure out how to reunite the two.

On Tuesday, a couple volunteered to take Chato to New Mexico via a 17-hour road trip.

"It's such a heartwarming experience. I've never had this big of a tug on the heart," said Erica Vasquez, one of the volunteers with a local animal rescue.

Campos said he doesn't look the same as he did when she lost him, but he's the only thing Campos wants for Christmas this year.

"I don't have anything under my Christmas tree. All I want is my dog under the tree," Campos said.

To help facilitate future reunions like this, Front Street Animal Shelter is holding a free community microchip clinic on December 13 at the Oak Park Community Center from 10 a.m. to 1 p.m. to get more pets protected with microchips.

Some of them have years of experience, one is a puppy who's just a few weeks old, but they're all standing by in the event of an avalanche. Meet the dedicated dogs and their handlers as they train for the worst at Squaw Valley's Alpine Meadows ski resort, near Lake Tahoe, California.