James Connelly was told he had 10 days to live if he did not start chemotherapy right away. Now, he's cancer free and just became an attorney 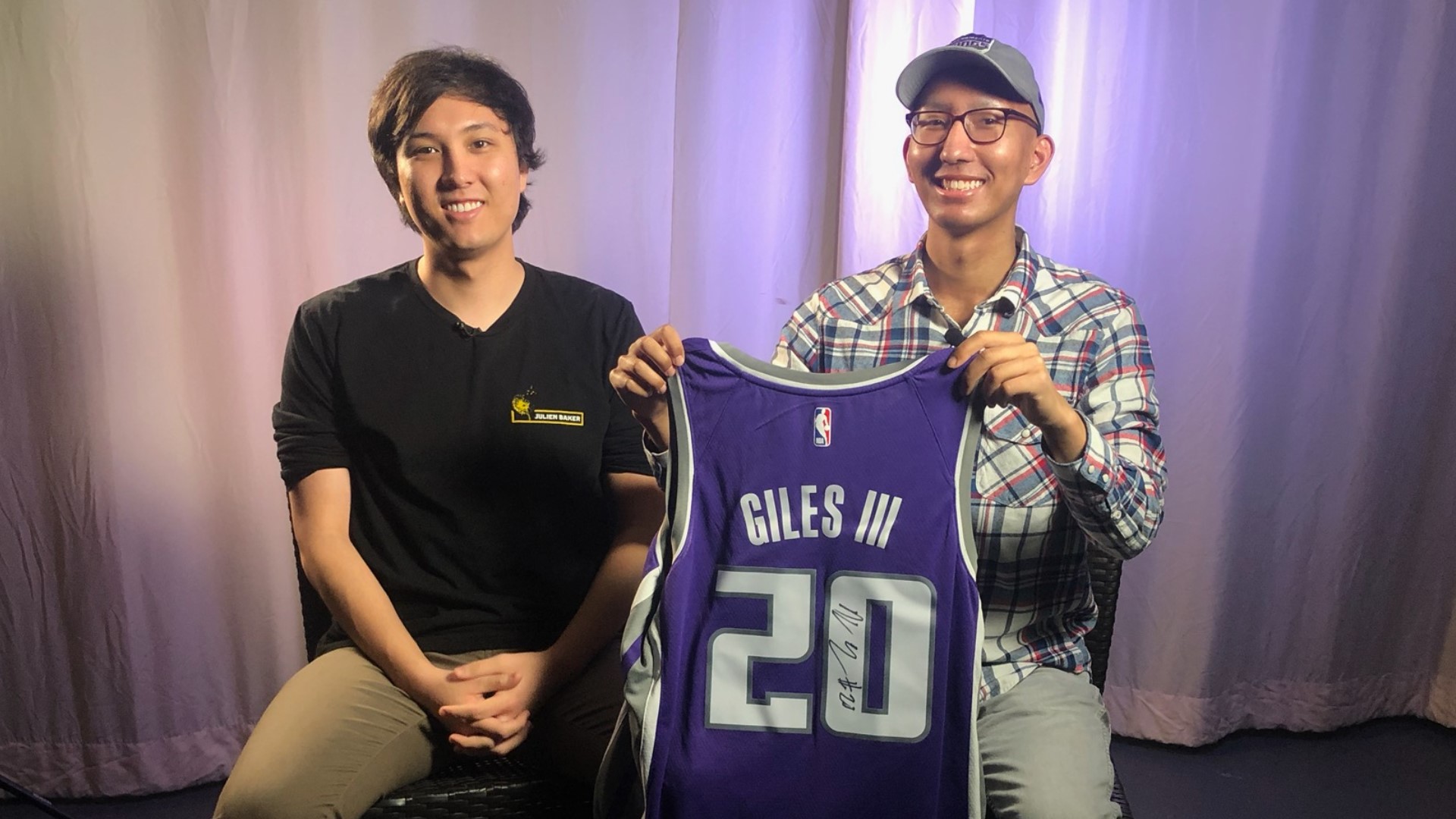 SACRAMENTO, Calif. — After graduating from UC Davis law school in May, James Connelly had a big test in front of him - a life test.

Connelly started feeling sick and thought he was stressed from studying for the bar exam, but a doctors appointment revealed the worst.

"I thought I had a sinus infection, but I was told I had leukemia so I had to start chemo right away," Connelly said.

They had to act fast. Connelly was told that, if he didn't start chemotherapy right away, he could die in ten days.

He told his family and his brother John Connelly right away. He immediately started chemotherapy, but he also needed a stem cell donor as soon as possible.

"There aren't many minority donors on the registry. We are part Asian and part white," Connelly said. "They couldn't find a match for me in the country, and my doctor found a match overseas. He's half Asian half white."

Without this donor, Connelly's prognosis was grim.

"More than likely I would relapse and wouldn't make it without the donor," he said.

This unknown donor, all the way from Europe, was found using the free stem cell match maker called Be The Match.

"It felt like I had a second chance at living. I knew that, if I endured the transplant, I could live a normal life again," he said.

Through it all, Connelly studied for the bar and, with a brief hiatus from the hospital, he found out he passed.

His brother John Connelly knew he had to do something special for James.

"I always say he's the hardest worker in the family. He's the smartest one, and I knew he was studying hard for the bar... I knew if he didn't pass he would hold it against himself. I reached out to the (Sacramento) Kings, and I didn't realize they would send him a signed jersey and invite him to the game," John said.

James has always been a Kings fan, but he's now one for life, with his second chance at living.